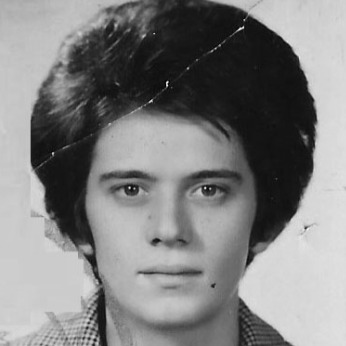 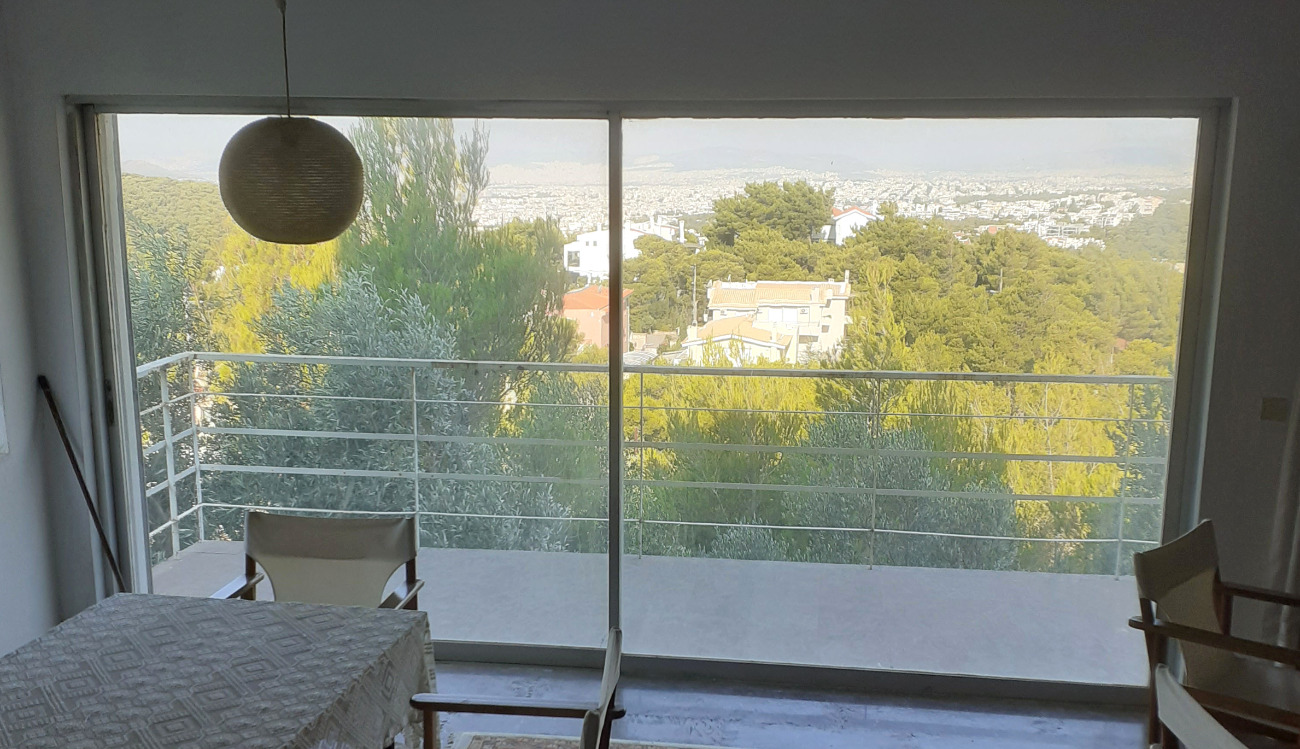 I was born in Athens in 1937. During my childhood I lived in an interwar block of flats in Exarchia.  In this old neighborhood there were plenty of neoclassical buildings, one of which was my elementary state school. The Exarchia cultural environment influenced my decision to study architecture.

I graduated from the National Technical Uniνersity of Athens, School of Architecture in 1960. My interest in urban planning started from my graduation lecture on the parks of London.

In 1961, I was appointed to the Ministry for the Environment, Physical Planning and Public Works (MEPPPW), then the Ministry of Public Works, I worked in the town planning office of Fthiotida, until the end of 1963, when I was officially transferred το the central service – Directοrate of Urban Planning.

From 1963 to 1979, I was engaged in the physical planning of transferred villages to new sites due to landslides and then in master plans of provincial towns

From 1991 to 1995 I was head of the Traditional Settlements Department of the Directorate of Urban Planning. At that time I was involved in the protection of listed buildings, historic city centers, traditional settlements, archeological sites, areas of special natural beauty and historical sites.

From 1976 to 1995, I participated in committees and working groups on urban planning  issues and legislation. I was a permanent member of the congress of new monuments, from 1991 to 1995. During the period October 1993-January 1994, in addition to my work as a department head, I was acting director of the Directorate of Urban Planning. I retired in 1995. Member of I.CO.MO.S.

My husband and I lived for 58 years in Exarchia and I have two daughters and two grandchildren.