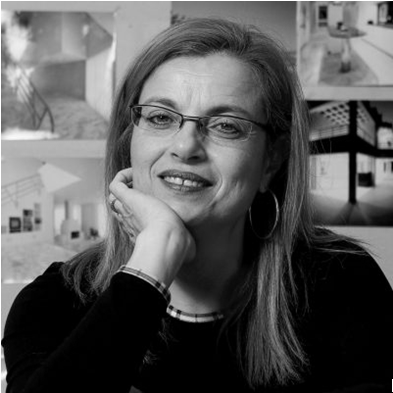 Founding member of the architectural office Apostolakos Architects and Accosiates 1983 - 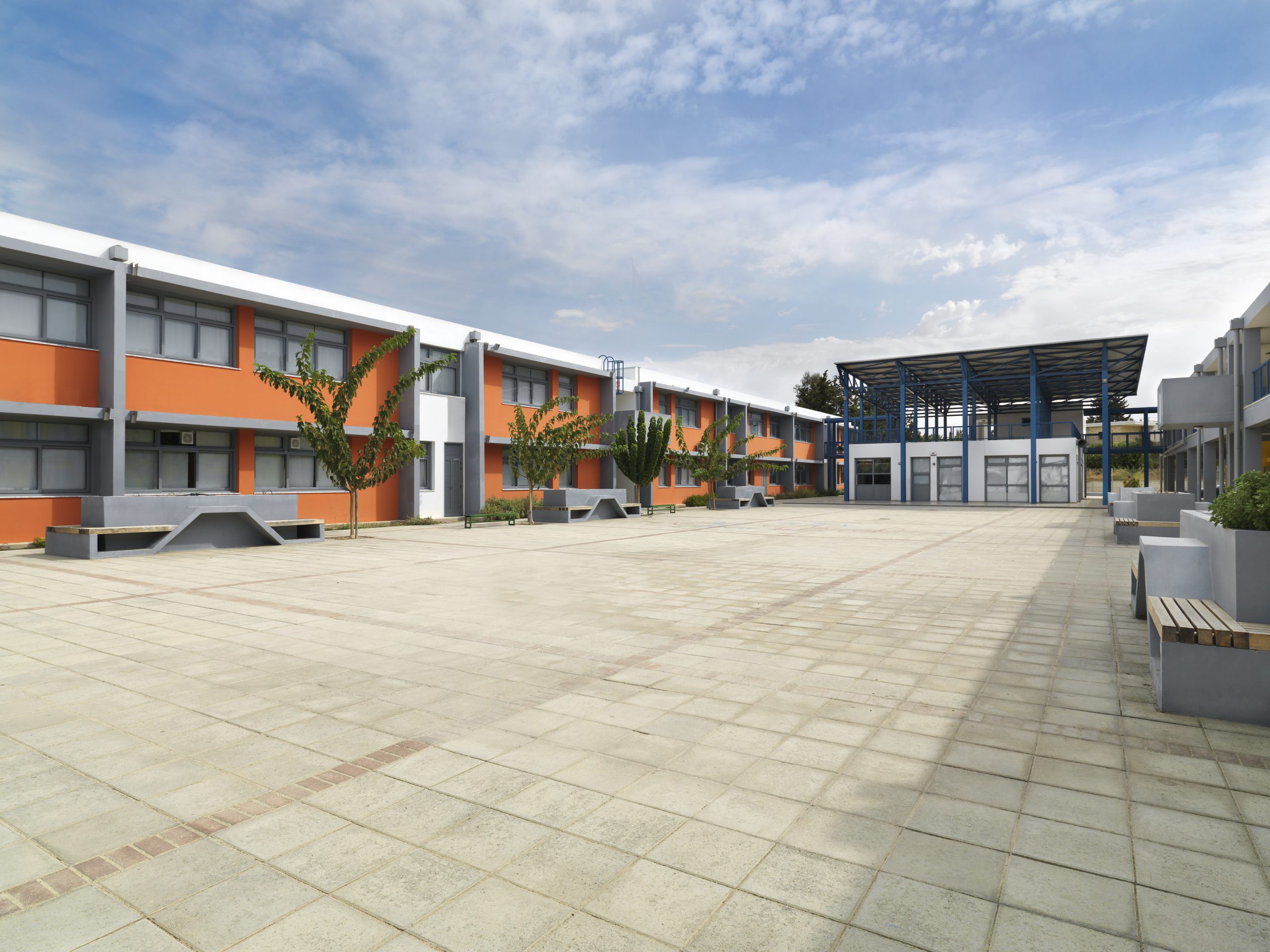 I also attended school in Nicosia.

I graduated in 1979 from the Architectural Department of the Aristotelio University in Thessaloniki, Greece where I also met my husband and business partner of our architectural office, George Apostolakos.

As an architect I specialized in the social function of space and urban planning. Both me and George published works concerned with urban planning and sociology.

I landed my first job in Montreal, Canada, where I worked in the technical department of the municipality of Dollard des Ormeaux. Supervisor of the department was the architect and urban planner Eva Zoumboulidi-Karagianni.

From 1979 until 1983 I was an associate in different architectural offices in Athens and I managed to take on personal projects as an independent architect.

In 1983 me and my husband established our architectural office: Apostolakos Architects. The main focus of our work was the design, supervision and construction of building projects as well as interior and exterior landscaping.

Since its inception, the office, based on the tradition of the modernist movement, has been dedicated to the search for original architectural expression through the research of contemporary trends and views of architectural design. Avoiding standardization, each project is treated as unique and is completed from the draft phase to the final delivery with consistency and respect for its specificities. Personally, I was interested in the design of furniture, both mobile and fixed, in the projects that we were commissioned with. Along with the private projects the office participated in a lot of architectural competitions.

Together with the architectural offices of Takis Exarchopoulos and Kyriakos Kyriakidis, I was a key member in designing the administration building of the pharmaceutical company Glaxo, which is among the 113 most important buildings of Greek architecture of the 20th century, as well as among the 200 buildings of the bicentenary of the foundation of the Greek state.

The Highschool East of Paphos, Cyprus which was completed by our office in 2010 was voted in 2016 among the 50 best buildings in a vote conducted by the architectural magazine KTIRIO.

The headquarters of Travel Planet that we designed in Syntagma, Athens took part in the Open House Athens in April 2014. On the occasion of this project a broadcast was made in the magazine Greek Architects.

After the untimely death of my husband in 2016, I still continue our work but as a freelance architect now, still participating in competitions and private projects.

Two of the most important competitions I mention specifically were the international architectural competition in Accra, Ghana, Africa for a multifunctional, multi-storey building in collaboration with SPARCH.

In 2018 I participated in the same area for a large theme park, in collaboration with Tsolakis Architects, where we won the first prize.

Along with my profession as architect I have completed an education in classical ballet and gymnastics, receiving a diploma from the Greek Musical Academy of Cyprus.

I participated in two artistic exhibitions with some personal works. I dedicate a lot of my free time in charity projects as I am an active member of the Rotary Club Athinai-Notos.

I have conducted seminars in schools around Greece concerning engineering and the environment.

I have two daughters, Marily and Miranda Apostolakou. From my eldest, Marily I have already a grandson named George.