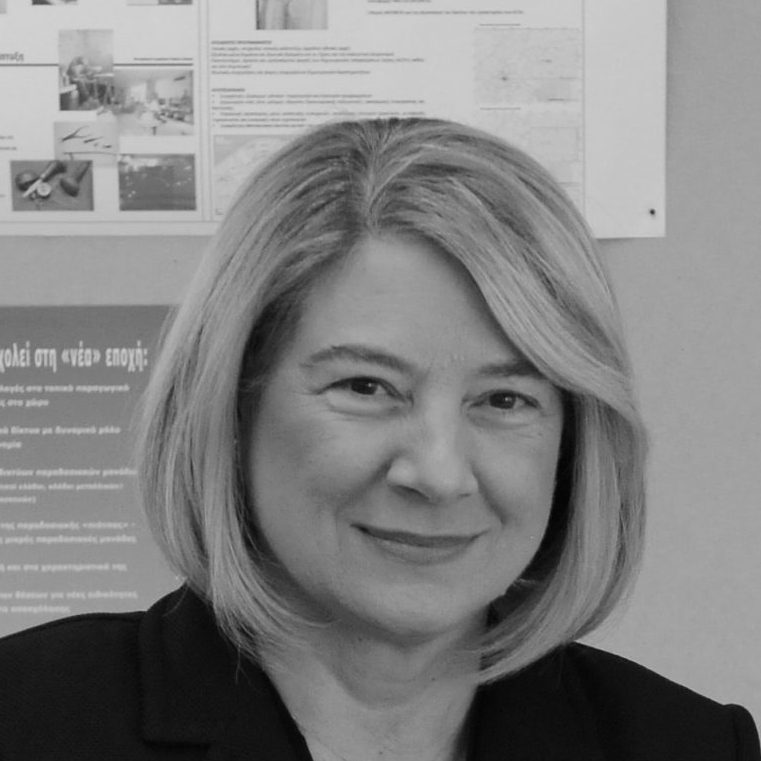 Diploma of the Institute of Regional Development, Panteion University 1980

Scientific collaborator of the NTUA School of Architecture 1981 - 1987

Member in positions of responsibility of Greek and international organizations for the Protection of the World Cultural Heritage (ICOMOS, CIVVIH) 1997 - 2021 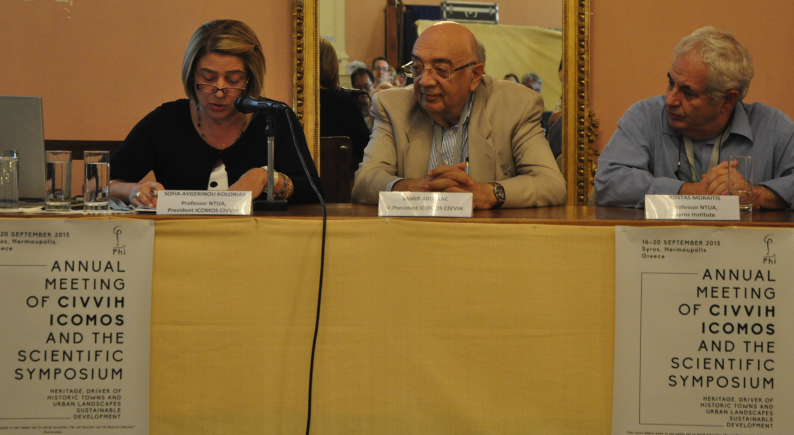 Sofia Avgerinou – Kolonia is an Architect, graduated from the National Technical University of Athens (N.T.U.A.) (1973) and Emeritus Professor at the Department of Urban and Regional Planning of the School of Architecture, NTUA.

She holds a Doctorat of ΕΗΕSS in the field of Urban Geography (1986), a diploma from the Institute of Regional Development of Panteion University (1980) and of D.E.A. a l’ Histoire et Civilisation (Études Urbaines) of the École des Hautes Études en Sciences Sociales-Paris. (EHESS, 1981). For her studies in France, she received the Onassis Foundation scholarship.

As a freelancer, she has worked on urban planning and developmental projects in the public sector.

From 1982 to the present, her teaching and research interests range in the field of Urban and Regional Planning. More specifically, she deals with issues of analysis and developmental planning of historical centers, historical towns and villages, as well as with research and recording of the processes of changing rural and urban areas, particularly areas in crisis: sensitive urban and rural area, areas with limited resources, that are seeking new, alternative directions for development in today’s swiftly changing reality.

Her recent research activity, of which she was the Scientific Coordinator, includes the research project: “ENPICBCMED_CROSS_BORDER COOPERATION IN THE MEDITERRANEAN: MEDNETA – Mediterranean cultural network to promote creativity in the arts, crafts and design for communities regeneration in historical cities” (2014-2016), “SUPREME – Supporting maritime spatial Planning in the Eastern Mediterranean” (2016-2018), a research project within the framework of the «EASME/EMFF/2015/1.2.1.3» program. as well as ENI CBC MED “Promoting Upcycling in Circular Economy through Innovation and Education for creative industries in Mediterranean cities / INNOMED-UP” (2019-2022) in progress, and ENI CBC MEDITERRANEAN SEA BASIN PROGRAMME CARISMED-Capitalization for Re-setting Innovation and Sustainability in MED-Cities (2021-2022) in progress.

She is the President of SEPOH (Association of Greek Urban and Spatial Planners). She is also a founding member and has been President of the Society of Friends of the Byzantine and Christian Museum in Athens.