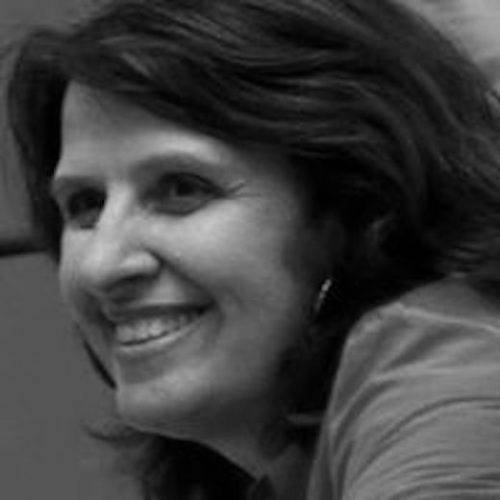 Postgraduated studies in France ' The Evolution of the Agora in Ancient Corinth, until its destruction’. École Pratique des Hautes Études, Paris 1975

Lecturer at Loyolα Marymount University, Department of Classical Studies- History of Art, History of Town Planning and Architecture,Theory of Reconstructions 1988-1989 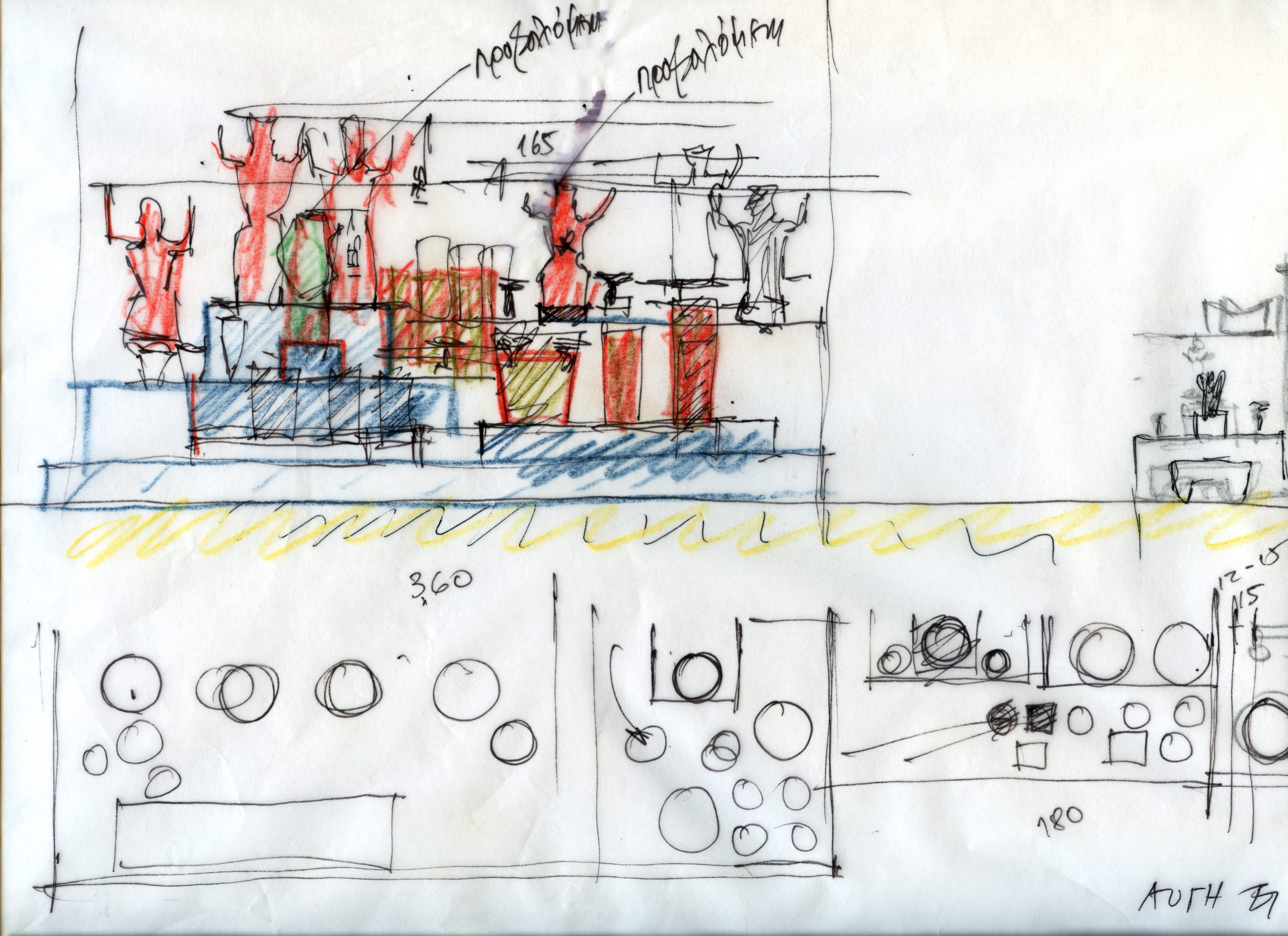 Attended her elementary studies in the 5th elementary School, at Pefkakia on Lycabettus hill, designed by Dimitris Pikionis (1931-32). Went to the 2nd high school of Athens (Marasleio, from 1958- 1964).

Studied Architecture,  at the Technical University of Prague – Czech Republic, between the years 1966-1972, after learning the Czech language, in a school in Dobruška- Moravia. Decided to specialise in Town Planning – studies for two years in the department of town planning.

Served as a Public Emloyee at the Ministry of Culture, between the years 1975 – 2012. In the beginning of her carrier, she has been dealing with a special domain of architecture, such as reconstruction and restoration of Monuments, specifically regarding  the Reconstruction of the Acropolis Monuments (1975- 1986).

Between the years 1998 – 2012, she served at the Byzantine Museum of Athens after specialising in museum design and museography, as well as specific display techniques and conservation matters, regarding the environment of museums.

Among other projects, she has designed the Museographical study for the permanent collections of the post-byzantine era (after the fall of Costantinople – the 19th century, all the phases of the project, up to its final implementation in 2010).

Studied and designed a certified personal patent regarding the depot of the central archaeological storage areas for the Byzantine Museum in Athens, implemented as well at the Numismatic Museum.

Participated in the presentation of the Collections of the Herakleion Archaeological Museum – Crete (2008-2014), where she designed the Museographical study for all the phases of the project, up to its final implementation. The Museum was inaugurated in May 2014.

Between the years 2002-2006 she has undertaken the Museographical study for the Kissamos Archaeological Museum – Crete. She as well supervised the construction and its implementation. Inaugurated  in August 2006.

Designed the Museographical study for the Nissyros Archaeological Museum    2002- 2006. Inaugurated in August 2011.

Designed Museographical study for the Rhodes Archaeological Museum  2000- 2002 and the display cases as well. The Museum was inaugurated in August 2011.

During the years 1989 – 1993 has been working at the University of the Aegean in Lesvos at the Department for the Environment, creating proposals regarding the management for the Old City of Rhodes such as: Erasmus, Stride και Tempus.

She has been working as a consultant to the Getty Centre For the History of Art and the Humanities – Department of Antiquities.  Organised the holdings of the centre archives on the history of reconstruction of the Acropolis monuments and proposed the orientation on future acquisitions from archives and libraries in Europe.

Published many studies and presented a series of Lectures: in Athens, London, Los Angeles, Prague.

I am quoting the latest publications: