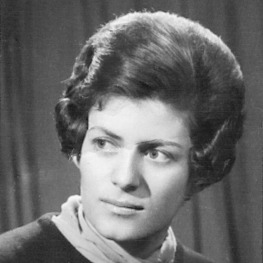 Consultant at the Development Organization of Western Crete 1992 - 1994 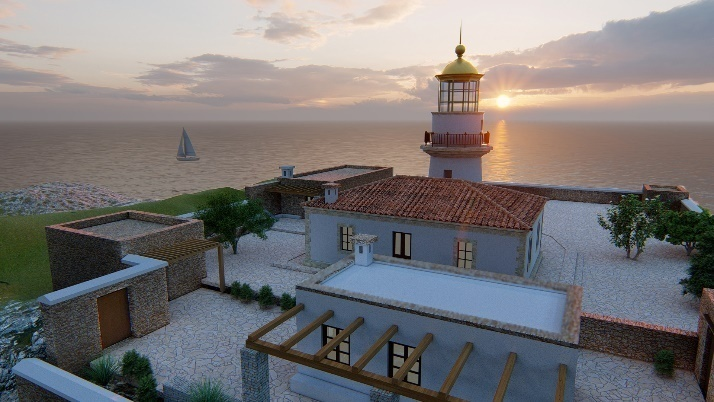 Graduate of the Department of Architecture of the Polytechnic School of AUTh.

Architect of the Ephorate of Byzantine Antiquities of Crete for the study and supervision of works in the Medieval cities of Chania and Rethymnon.

Return to T.Y.D.K. Chania Prefecture and the Planning Service as Head.

Consultant for the preparation of Environmental Impact Studies at the Development Organization of Western Crete.

Attendance of courses in Architectural Thought and Art History at the School of Architecture of the Technical University of Crete.

Conducting and completing research on: Architecture, Lithography and decoration of churches of Ottoman rule in Western Crete (18th-19th century). From Sebastiano Serlio and Palladio to the empirical architects of the Ottoman Empire.