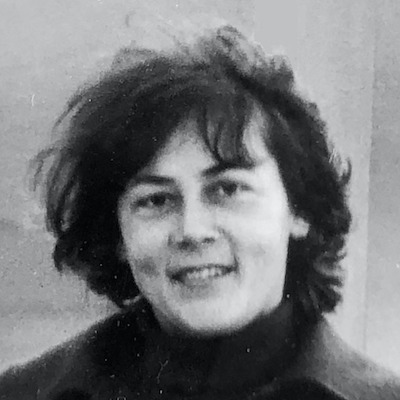 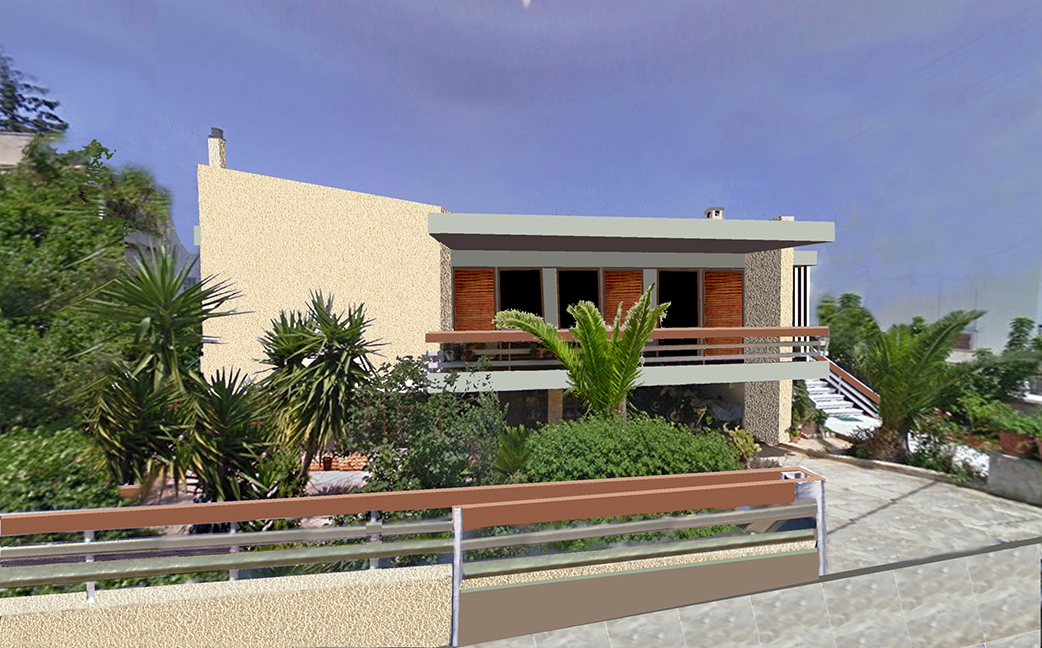 Zoe Chatzi – Michalopoulou was born in Siatista, District of Macedonia, on July 29th, 1940.

From 1957-1962 she studied at the Architectural department of NTUA (National Technical University Athens).

After her graduation she worked for the Department of Public Housing, Directorate for Settlements of the Ministry of Public Works, under the direction of Achilleas Spanos, and was responsible for the architectural design of apartment blocks for the housing of refugees (Kesariani, Aghia Varvara, etc.).

During her long architectural career she:

Completed architectural designs and managed the construction of private projects.

Completed architectural designs and managed the construction of private projects with self-supervision.

She specialized in the architectural designs for movie theaters.

She has multifaceted interests such as photography, digital processing and graphic arts.

Further interests include the editing and publication of art books, such as:

As a member of the “Maximum Card Philatelic Association” she participated in and received multiple awards from both international and Greek exhibitions for her collections “Games and Toys” and “Ancient Greek Pottery”.

B. ARCHITECTURAL DESIGN, & CONSTRUCTION WITH SELF SUPERVISION

(The selection of projects is indicative among abundance of buildings)

D. ARCHITECTULAR DESIGN AND SUPERVISION OF PROJECTS OF PUBLIC BUILDINGS.