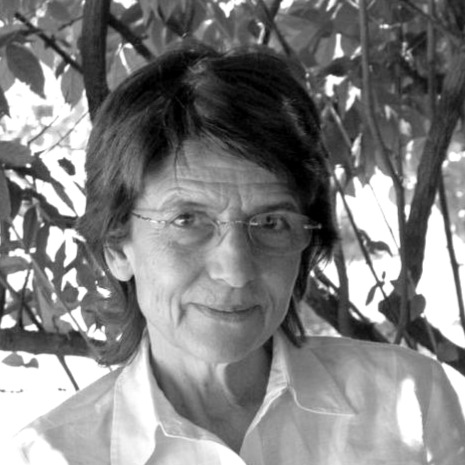 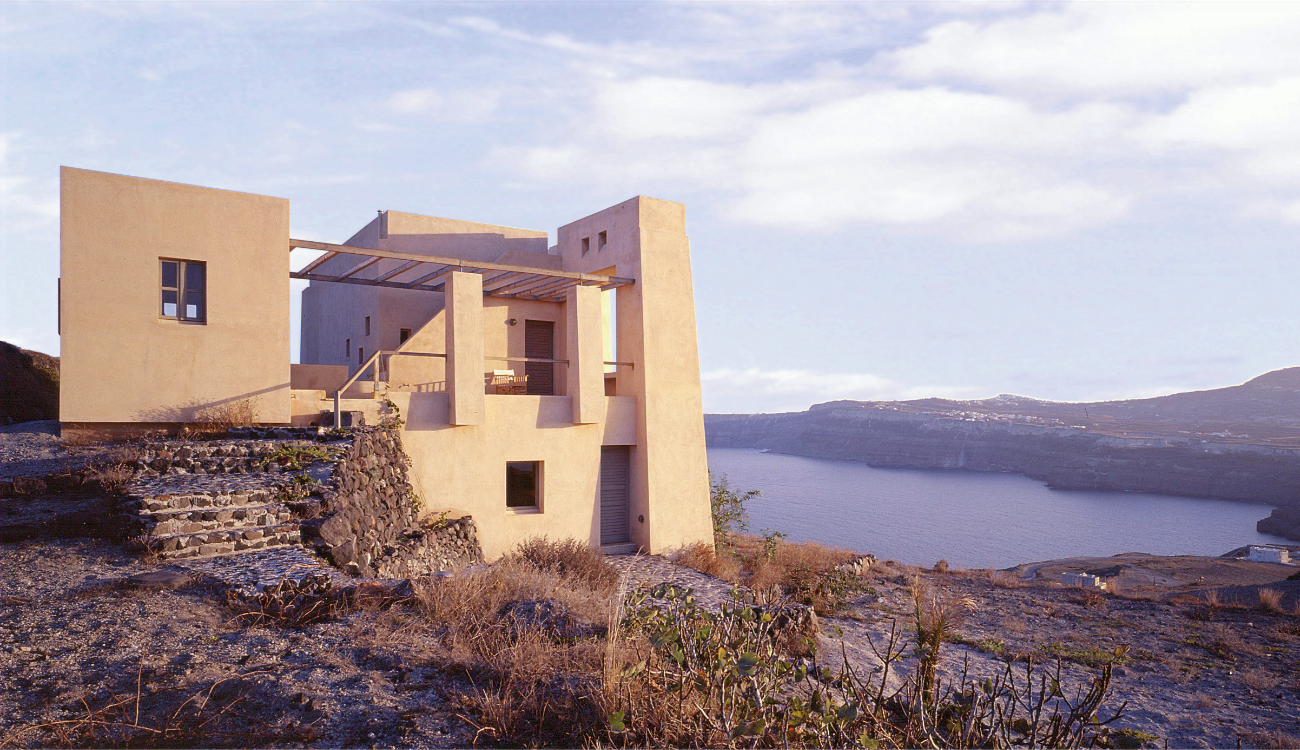 At the age of 26, she founded her own architecture firm operating in a wide area of applications, among  those being the Marathon Tumulus Archaeological Park, the In-Situ Archaeological Museum, Naxos, the Museum of Prehistoric Thera rehabilitation, “The House of  the Winds”, Santorini, the Evriali Ecological Park.

Tracing the nature of the architectural approach employed in her works, one could discern a sense of correspondence with the “genius loci”, the spirit of the site. Durability, livability and energy conservation are primary requirements of her work and are incorporated through specific manipulations to environmentally friendly design of her buildings.

She lectures widely on architecture in Greece and abroad. Visiting Professor at the Interuniversity Postgraduate MA Program in Museology, AUTh (2003-today).

She introduced the concept of Interlocality (diatopia) to architecture through many articles and book, starting in 2008.