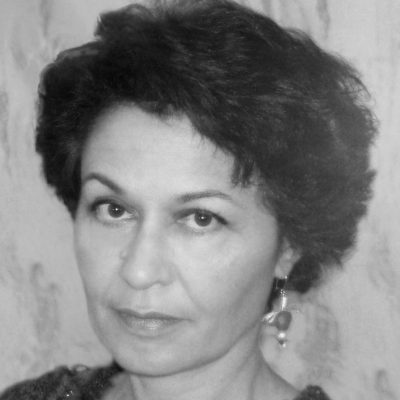 Employed under contract at Hellenic tourist Organization, Ministry of Culture, Ministry of Public Works & at the  Ionian Bank 1976 - 1988

Consultant in Architecture after retirement 2013 - Today 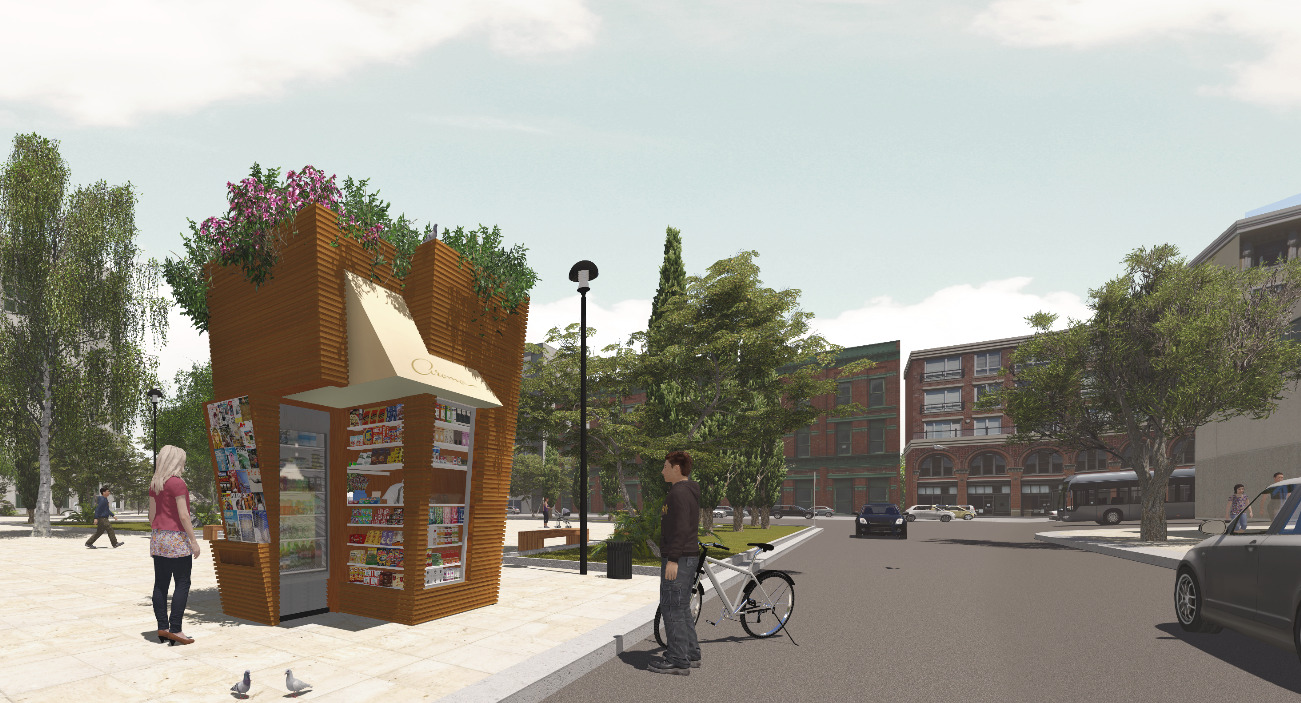 Andromachi Damala was born in January 1955. Originating from Achaia and Corinth, she attended many schools in the province due to her father’s profession. At the age of 15, when she came to Athens, she attended a “practical” school. In 1973 she was admitted to the School of Architecture of the NTUA, from which she graduated in 1978.

… ’. My lecture was on the mapping and analysis of the settlement of Oia in Santorini from the urban scale to its micro-scale. In my dissertation I also dealt with the reuse of the barracks of Argos (Kapodistria) and the utilization of the central square of the city, including the construction of a Cultural Center. My classmate Nikos Georgiadis was a collaborator on both issues.’

She practiced the profession of architect from 1978 to 2013, as a freelancer with a personal architectural firm. She has collaborated repeatedly with other colleagues, either in various forms of collaborative groups, or occasionally by project.

At the beginning she was also involved in urban studies. From 1982 onwards she dealt exclusively with architectural projects – buildings, landscaping, interior design and design of furniture and other objects.

She is a member of professional organizations:

She has retired since 2013 and she is now acting as a consultant to new architectural firms.