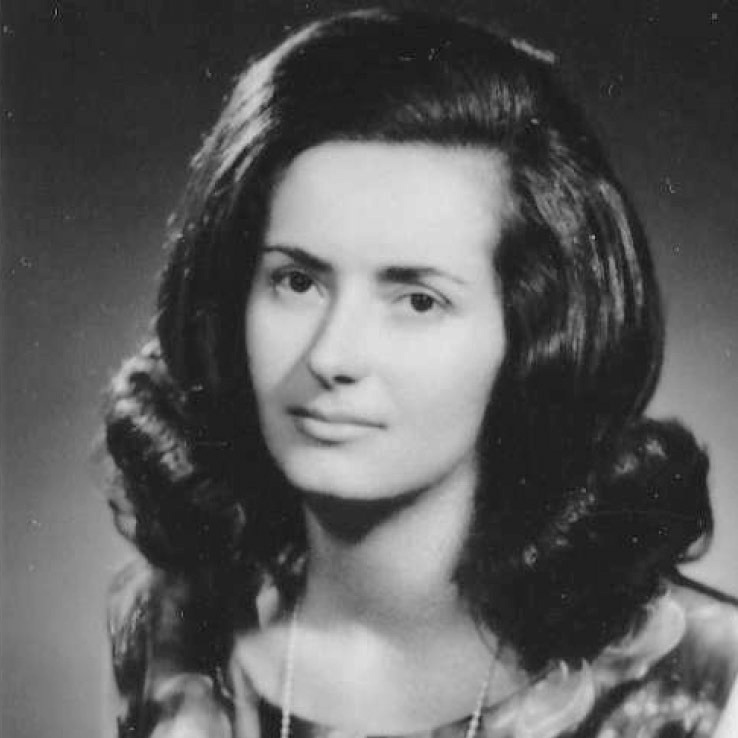 Teacher at the School of guides  1993 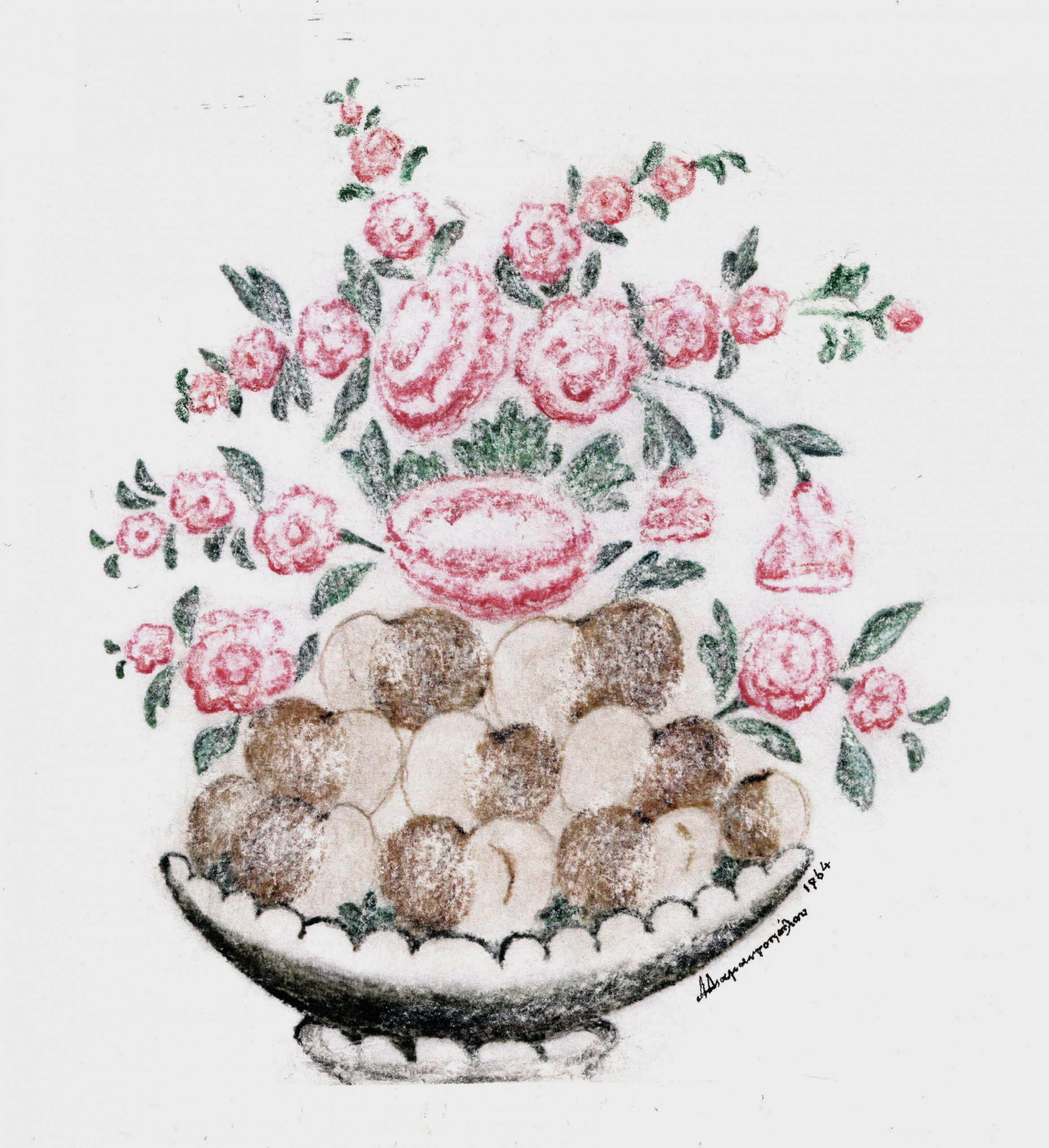 Anastasia Diam. Diamantopoulou was born in 1937 in Ermoupolis, Syros.

She graduated from the Faculty of Architecture of the NTUA in 1959, receiving the Ch. Chrysovergis Award. Her studies lasted five years during which she maintained a scholarship from the Social Scholarship Foundation (Ι.Κ.Υ.).

In 1958 she was awarded the Diploma in Military Shooting.

Between 1961 and 1967 she worked at the Ministry of Agriculture in the Directorate of Agricultural Education.  Then, she designed new building units, contributed in the maintenance and restoration of old buildings and promoted the design of exhibition stands.

During the years 1967-1980 she worked at the Chair of Technical Materials of the NTUA. as Curator. In 1980, serious health reasons in her family environment forced her to resign from the position of Curator of NTUA.

Later she worked -for a short time- in the Interdepartmental Postgraduate Program of NTUA.

From 1998 to 2000 she worked as a teacher at the Athens Marble School of Crafts and  as a Freelancer. She collaborated   with various architectural offices, in studies of houses and special buildings, such as temples, museum, hospital, hotels, livestock station, factory facilities and others.

In 1995 she was named Honorary Citizen of Ambelakia, Thessaly.

She has also participated in architectural competitions and TCG expertises.

In 1989 she was a Special Advisor for the technique and morphology of the marble constructions of the Athens Concert Hall (1989).

She participated in scientific committees of TCG, ELOT S.A. (Hellenic Organization for Standardization S.A.), Ministry of Environment, Physical Planning and Public Works and participated, with scientific papers, in Conferences and Lectures organized by the TCG and the NTUA.

She has a remarkable authorial work on Traditional and Churches’ – Byzantine architecture, as on the properties and use of decorative stones -especially marble- in the field of construction.