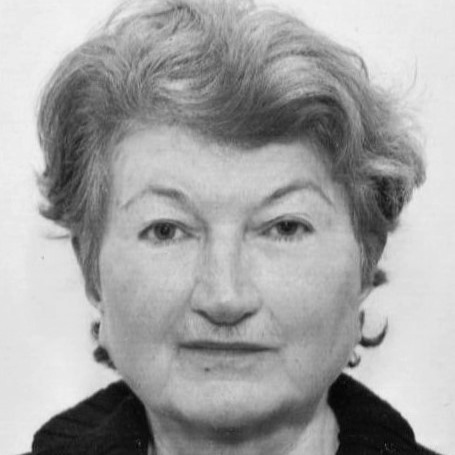 Instructor of Urban Planning at the Departement of Architecture, University of Patras 1975 - 1976 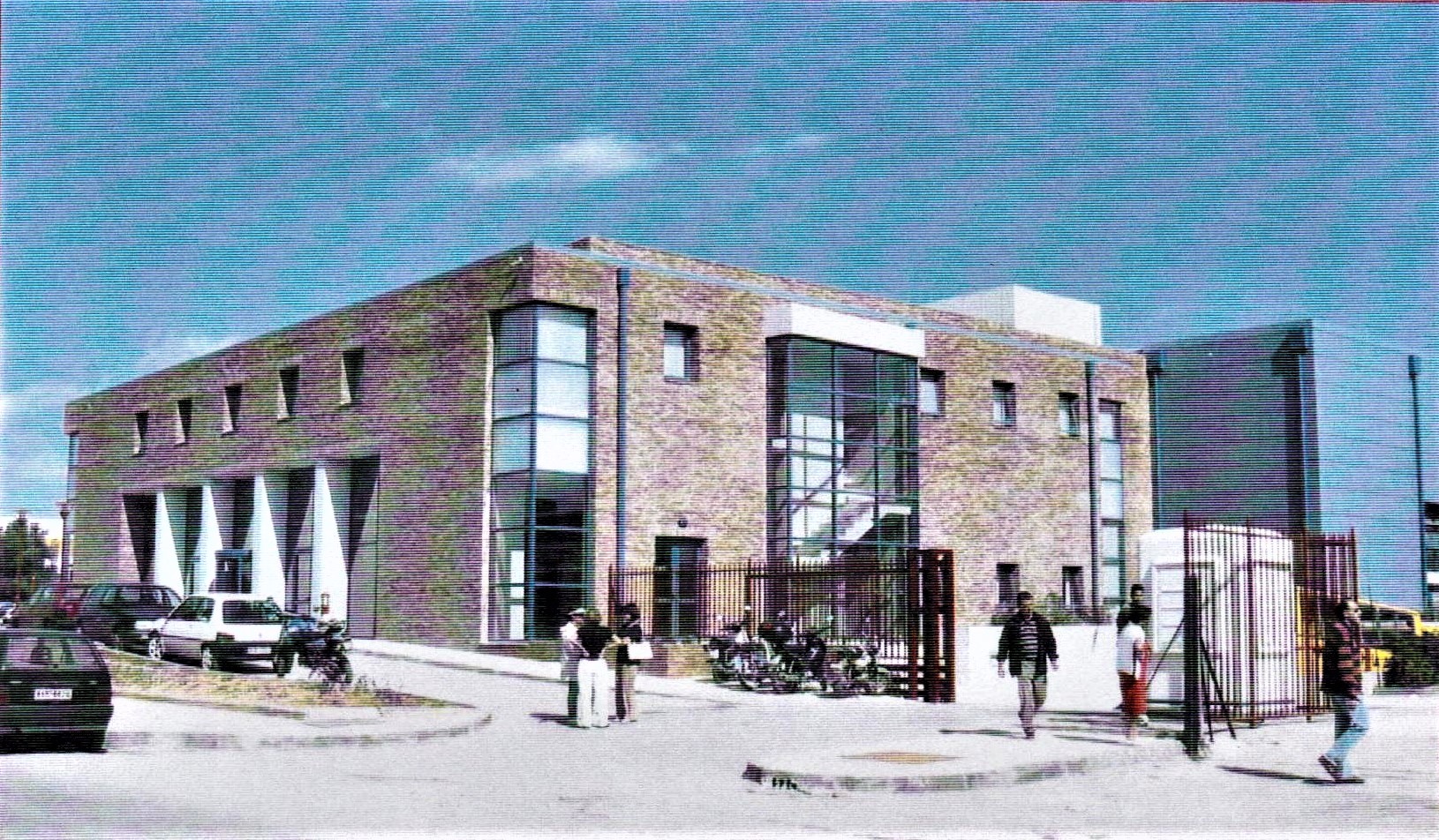 Cultural and Sports Center of DOUKA Schools in Maroussi, Attica, 2001.

Sophia Emmanouilidou was born in the village of Kyrgia, Drama. Her parents were refugees from Asia Minor. Her father was a primary school teacher. She is the youngest of seven children and the only female. Her secondary education took place in a public school, where she excelled in mathematics. However, the advice of her youngest brother, a mathematician himself, was that she study architecture instead, as an “applied mathematics” discipline. She remembers Thucydides Valentis as her main professor in the Aristotelian University of Thessaloniki, where she did her studies.

After graduation, she started working in Drama as a freelance architect. The income was more than satisfactory, but she felt that her professional horizon should be broadened. So, with the money she earned, she went to Paris, France, for post graduate studies in urban planning.

On her return, she worked as an assistant professor at the Department of Urban Planning of the Polytechnic School of the University of Patras. (1975-1976).

In 1979, she created the “TEAM 4 Company – Architects, Urbanists, Consulting engineers, Ltd”, together with the architects Vassilis Bakagiannis, Adam Berler and the town planner Giannis Karanikas.

With this company she participated and distinguished herself in many architectural competitions, studies for public buildings, studies – supervision of private projects of apartment buildings – special buildings, etc.

The level of her participation in the company was 25%. Later, Karanikas left the company and in 2013 Berler passed away. He was a brilliant architect, exceptional partner, and a talented man of knowledge and character that are rare.

The loss of Adam Berler, combined with the sudden and unannounced cancellation of a big project in Oman, together with the economic crisis in Greece, all at about the same time, contributed to the shrinkage of the Company.