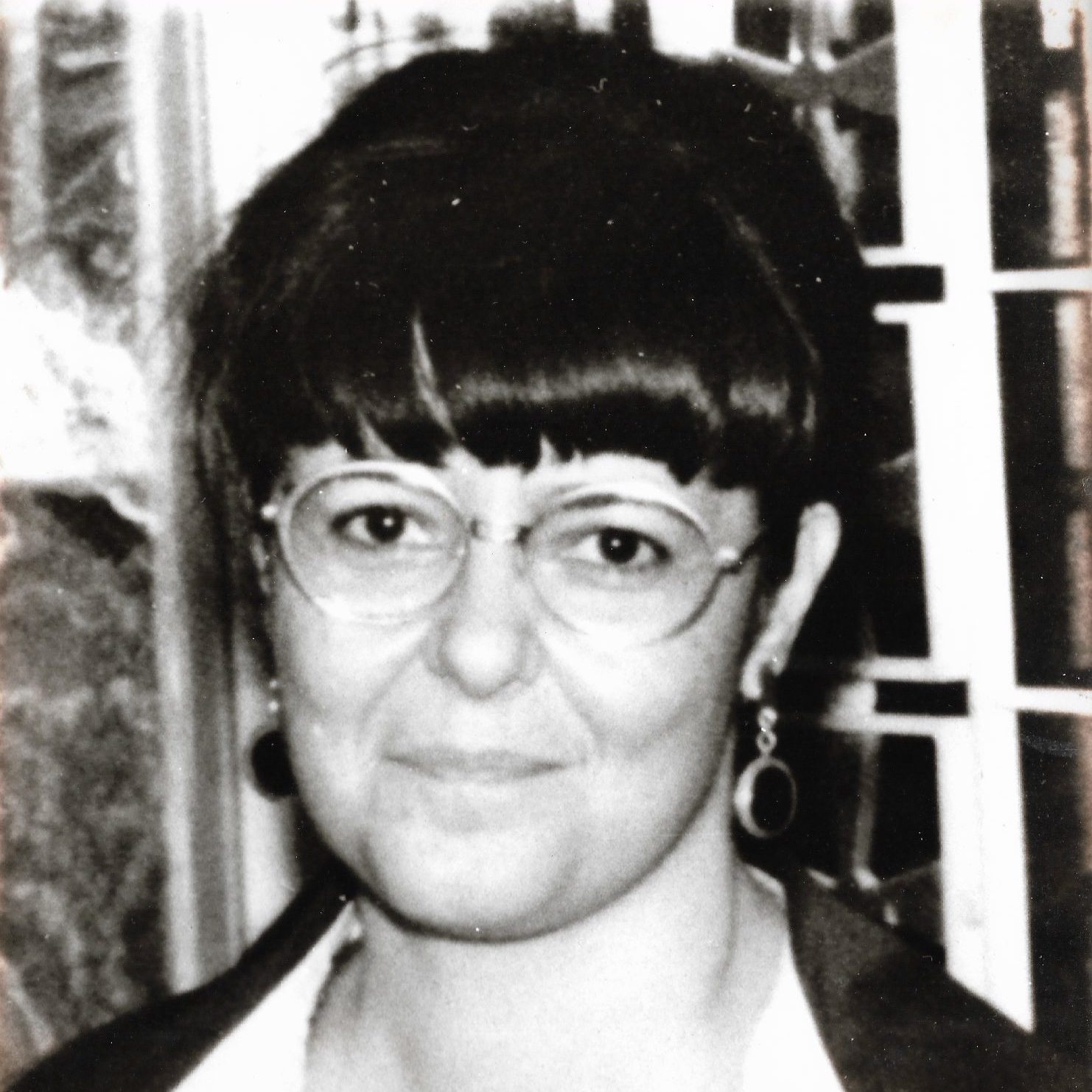 Benaki Museun, Director / supervisor / curator of / responsible for the Byzantine and Post-byzantine collection 1984 - 1989 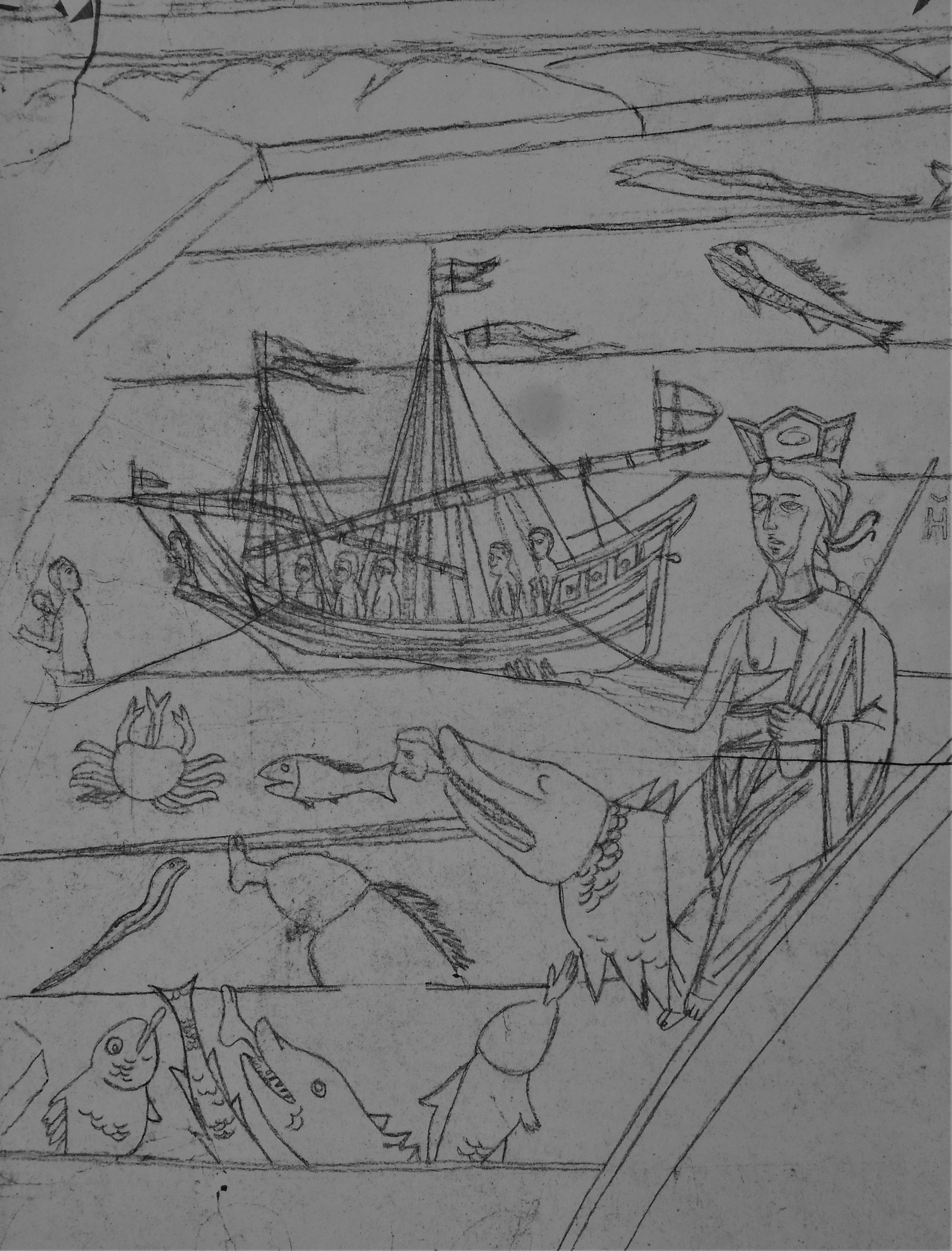 Laskarina Filippidi-Boura was born in Athens in 1941, from where she got also away  in 1989.

Ιn 1966 she obtained a diploma in Architecture from the National Technical University of Athens (NTUA) (1961-1966).

During her studies, she showed a special inclination towards compositions as well as theoretical subjects, such as art history.

After her studies, Laskarina worked for a while in the architectural office of Pavlos Mylonas, architect and professor at the High School of fine Arts in Athens (ASKT) and collaborated at times with the architect Alexandros Tompazis. She left no personal architectural work.

In 1967 professor Charalambos Boura invited her to work as an assistant professor  in his classes at Aristotle University of Thessaloniki (AUTH). She moved to Thessaloniki and get then exclusively dealt  with  the history of Byzantine architecture and art, to which she would devote the rest of her life.

In 1977 she prepared a thesis entitled: The Sculptured Decoration of the Church of the Virgin Mary in the Monastery of Saint Loukas. Her 43, approximately, publications are spread over a twenty-year period (1970-90) and concern the Byzantine decoration of monuments and objects.

In 1984, Laskarina  Boura assumed the position of head director of the Byzantine and post-Byzantine collections of the Benaki Museum, a position she maintained until the end of her life.

She died at the height of her activity at the beginning of 1989, recognized for her work  in Greece and abroad.

In 1994, Museum Benaki published a double volume in her memory, entitled ‘Incense’, with 59 entries by Greek and foreign researchers.

*The material for the post was given to the Archive by her brother Dimitris Filippidis – to whom we are very grateful – in June 2022. He had the final approval of the texts of the post.