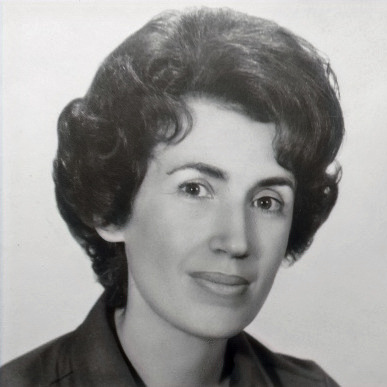 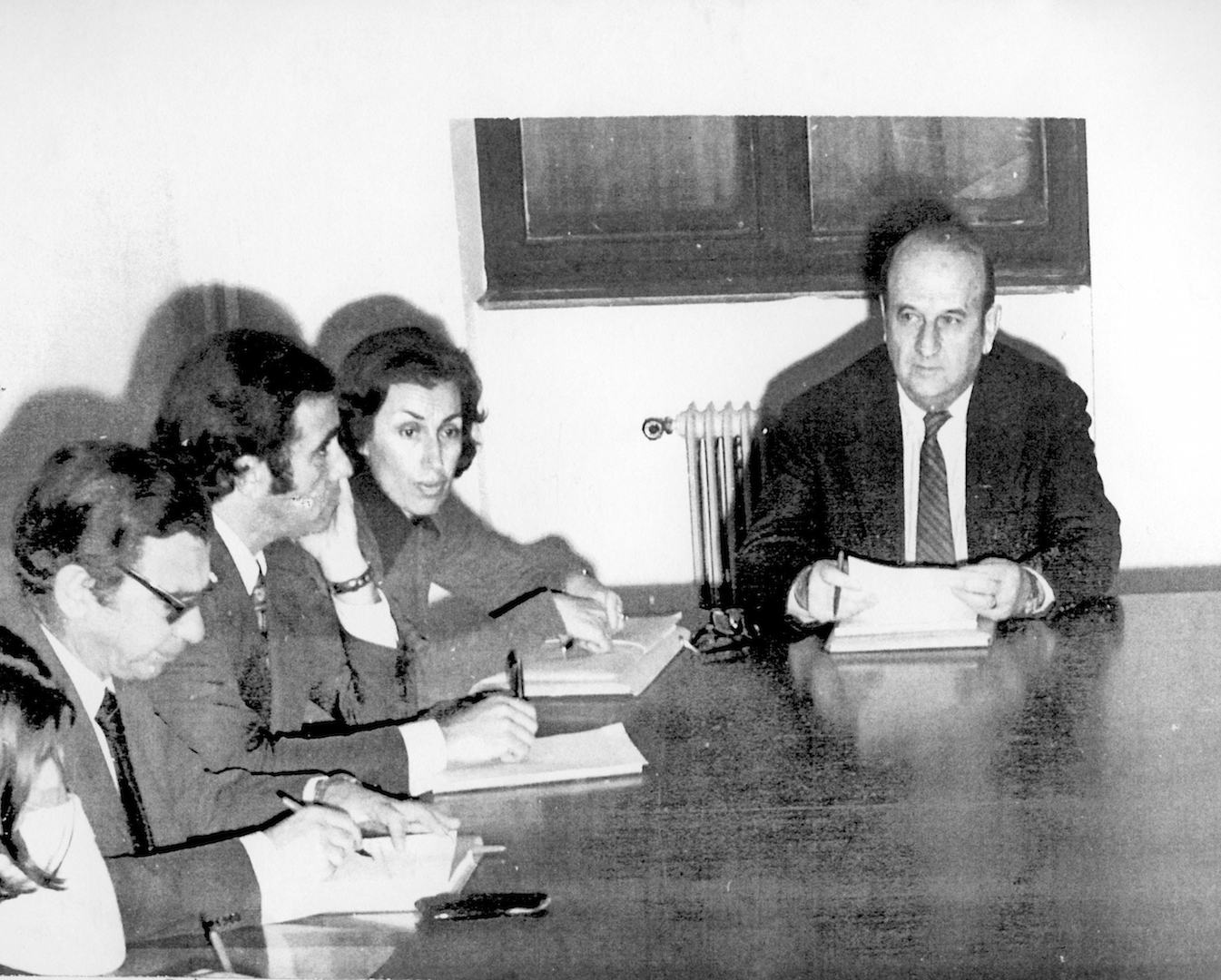 Effi Kalliga – Kanonidou was born in Athens in 1931. Graduate of the Gymnasium Department of Pierce – The American College of Greece (1949) and the French Institute of Athens. Higher studies, with distinctions, at the School of Architecture of NTUA (graduate 1956). Postgraduate studies in Urban Planning at the University of London as a scholarship holder of IKY (1962 – 1964).

He worked at Doxiadis Technical Office (1956-61) for the elaboration of housing programs and urban studies in countries of Asia and the Middle East.

Active member of TEE & S.A.D.A.S. (with participation in committees and working groups) and many other Greek and foreign scientific associations and founding member of the Association of Greek Urban Planners and Spatial Planners (SEPOH).

Marital status: In December 2019 she was a widow, with two children (51 and 59 years old) and five grandchildren.

Member of the Greek National Cooperation Committees with UNICEF (1981 – 1982) and with UNESCO (1981 – 1986). Member of the Greek National Delegation to the 30th and 31st General Assemblies of the UN (1975 and 1976), as well as to the International Conference for the Year of Women (1975), at the Second Meeting of European Ministers of Culture (1978), at the Fourth Extraordinary General Assembly of UNESCO (1982) and at the UN Special Meeting (Beijing + 5) in 2000 in New York, as a representative of NGOs (non-governmental organizations).