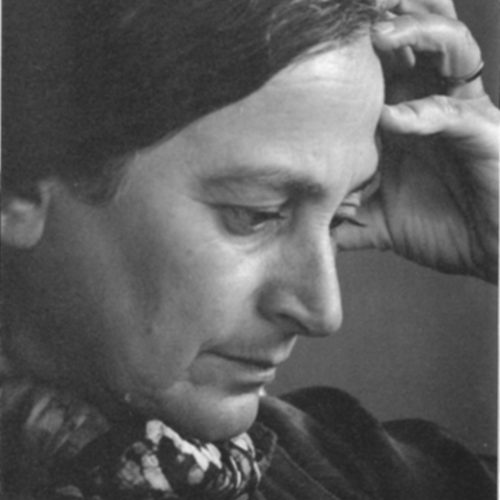 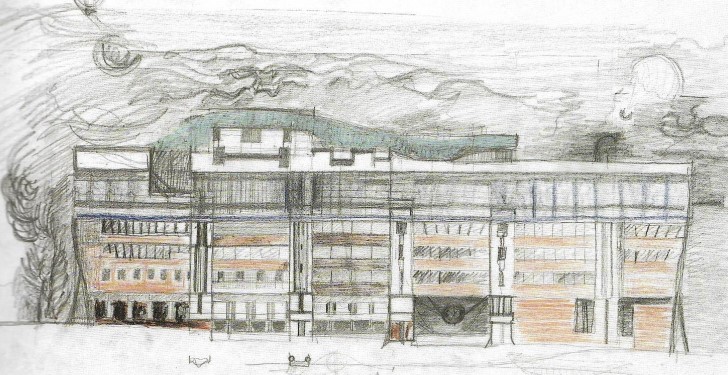 Souzana Kolokytha Antonakaki was born in 1935 in Athens and studied at the  School of Architecture of the National Technical University of Athens  from 1954 to 1959.

Since then and until the end of her life (2020) she collaborated with  her husband, architect Dimitris Antonakakis. She was a founding member  of Atelier 66, member of the Board of the Association of Graduate  Architects (SADAS) during the years 1971-1972 and president of the  Department of Architecture of the Technical Chamber (1982 – 84). She was  also a founding member of the architectural office A66 (1986).

She was a corresponding member of the French Academy of Architecture (Académie d’ Architecture), 1995.

As a member of the National Secretariat of the UIA, she participated in  conferences and meetings (Cairo, Nicosia, Brighton, Paris, Berlin,  Montreal, Chicago).

Guest Lecturer and member, at the invitation of Professor Herman  Hertzberger, of the teaching team of the International Design Seminar  1987 at the School of Architecture of TU Delft and in 1988 in Split.  Member of the National Secretariat and Jury of the Europan 1989.

Her works have been published in many Greek and international magazines and books.

She has participated in many Architectural competitions and has been  repeatedly distinguished and awarded. She has taught at university  seminars and has given numerous lectures in Greece and abroad. She has  presented along with Dimitris Antonakakis their common work in the  context of Atelier 66 and A 66, in numerous exhibitions in Greece,  Europe and the US, as well as on European and Greek Television and has  given numerous interviews.

Several important Greek and international critics and historians of  architecture have written about their common work with Dimitris  Antonakakis.

Her works and texts have been registered in the International Archive of Women in Architecture (iawa) VP & SU Virginia.

In 1981 their work was presented as a representative sample of  “Critical Regionalism”, a term that has found several oppositions, as it  disorients the evaluation, the meaning and the significance of the  works that refer to it. Especially internationally known works are:

Some also acknowledged and significant works that have been published  abroad and have been presented in exhibitions at Greek and foreign  Universities are: