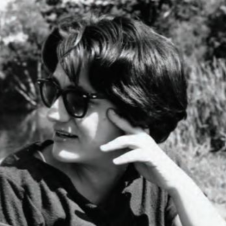 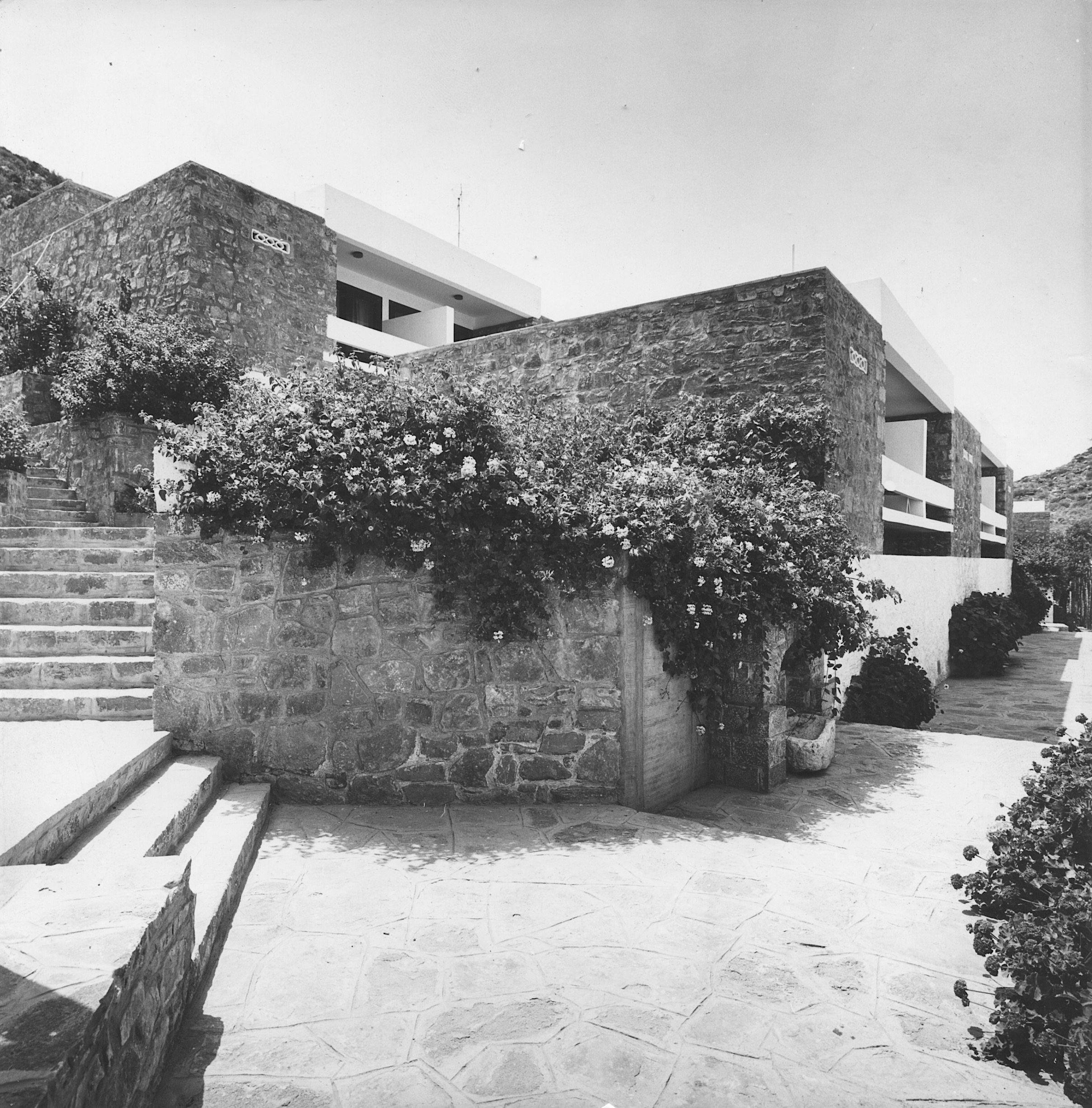 For more than forty years Myrto Parla Kostika has been a architect and distinguished professional.  With her strong character, militant optimism, talent, and cultured sensitivity, she left a work that bears her personal stamp. Her remarkable buildings for education, research, tourism and her exemplary residences in the traditional island  of Sifnos contributed to the qualitative development of modern Greek architecture. But her  contribution is insufficiently documented and featured. As a freelancer, the architect had little  time and reason to photograph and systematically publish her work.

In the present study, an attempt is made to collect  the scattered material of her work in order to highlight its special features as well as the architect’s formative influences from her family, her student years at the American Junior College for Girls (1945-1951) and mainly through her great professors during her studies  at the National Technical University of Athens – NTUA (1951-1956) and at the Illinois Institute of Technology –I.I.T. (1957-1961) Dimitris Pikionis, Nikos Hatzikyriakos Gikas, Nikos Eggonopoulos, Panagiotis Michelis, Kyprianos Biris, Costas Kitsikis and others in Greece, and in America, Mies Van Der Rohe, Ludwig Hilberseimer, James Speyer and others.

Indicatively, we mention the concern of her teacher, Dimitris Pikionis, for the identity of contemporary Greek architecture through an intensive search for a synthesis of  modern and traditional Greek elements. For this purpose he worked persistently through writing, artwork, architectural projects  and his experiental teaching to his students.

Also an important role in her career played her apprenticeship near her professors in America, who were prominent representatives of the modern movement inarchitecture and applied its principles: austerity, attention to detail, as well as design that seeks a sustainable relationship between people, constructions and nature.

She returned  to post-war Greece in 1961 at a time when the prospects of the  graduates of the School of Architecture were to play a leading role in the reconstruction of the country and its infrastructure. In addition  her stable family environment was the context in which she worked hard, to realize her architectural visions through a rich architectural career course that  produced a multitude of private and public projects.

She worked collectively as a member of architectural teams  of large architectural offices such as, the offices of Doxiadis, Valsamakis, Koulermos, Kontargyris and others, gaining the respect and appreciation of her collaborators and often assuming a leading role  in working groups with purely male staff.

Furthermore  her rich personal work includes a variety of private projects  and buildings: houses in Athens and Thessaloniki and vacation  homes in her beloved island of Sifnos, where she will spend most of her summer holidays  since 1963 when she first visited it. The  Sifnos works  were designed  with austerity and respect for the local tradition, while in her works in Athens she maintains the principles of austerity, however manage to get off ridden from the free of  regional picturesqueness.

Studying her life and work we discover a person who could overcome the obstacles of life by turning them into driving forces that enhanced her visions. Myrto Parla Kostika passed away in 2016 at the age of 85, having carried out a remarkable work based  on  the principles of the modern movement,  which enriched  Greek contemporary  architecture.