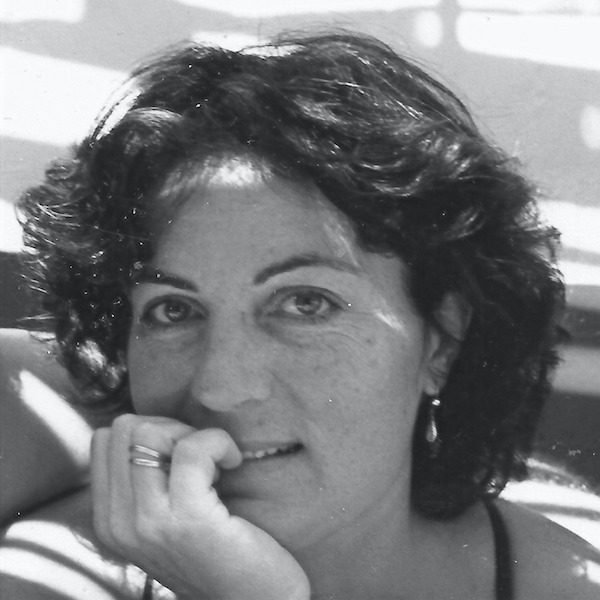 Teaching fellow at the Chair of Morphology, NTUA School of Architecture 1967 - 1969

President of the Hellenic Aesthetics Society 2017 -

Member of the Board of the Greek section of ICOMOS 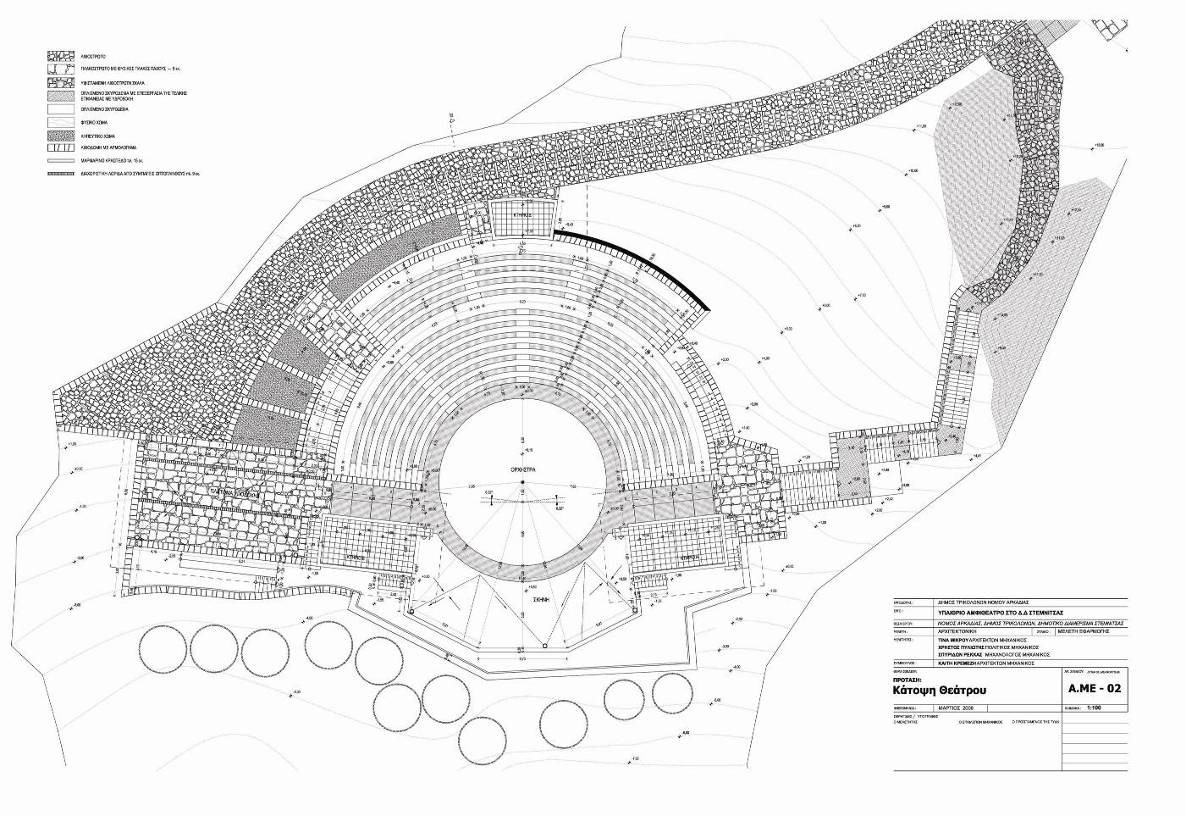 Born in Athens, married with Pavlos Kremezis. They have two daughters and three grandchildren.

She began her studies in architecture at the National Technical University of Athens in 1962 and in 1967 she obtained the diploma of Architect.

In 1983 she obtained the Diploma of Comprehensive Studies (D.E.A) in Modern Greek History from the University PARIS IV-Sorbonne.

In 1986 she was awarded a Doctorate from the School of Architecture of the NTUA.

From 1969 – 2010 she was teaching in the school of Architecture, National Technical University of Athens, the class of Architectural Morphology (theory and design).

She was responsible for various research programs, Expert member of the International Scientific Committee of Cultural Tourism (ICOMOS) in the international program for the Cultural Routes of South Europe, awarded by UNESCO.

Also member of the stuff for the syntax of the Cultural Tourism Charter and the Charter for Cultural Routes of South Europe.

She has published 6 books, about 60 articles in books, annals, newsletters and scientific reviews, and also she was responsible for the editing or the presentation of books with architectural interest.

As an architect, she has designed and supervised the construction of public and private buildings. She was awarded for her works of the restoration, rehabilitation and conservation of historic buildings and open spaces in listed traditional settlements.