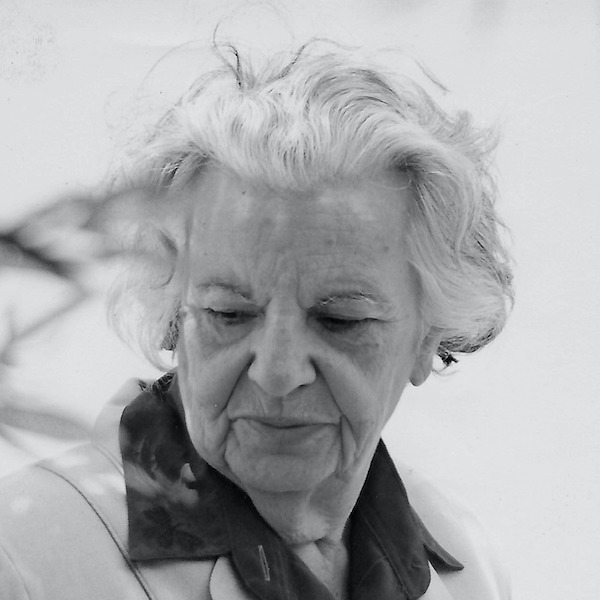 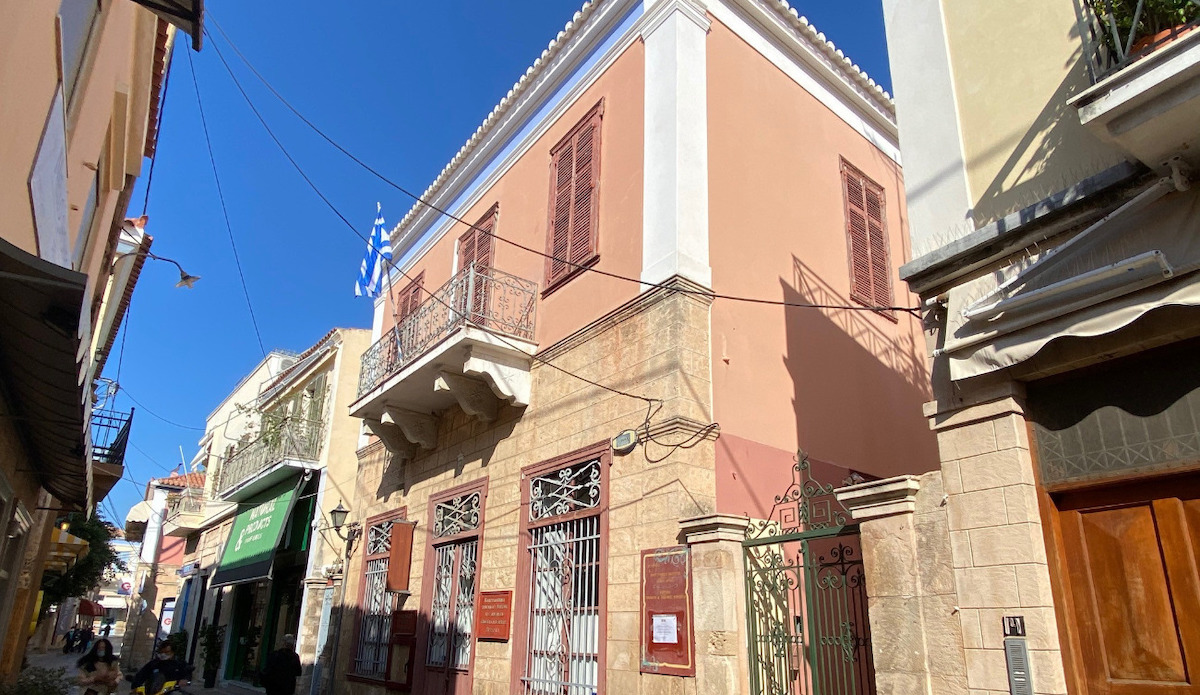 Stella Mafta – Papadopoulou was born in Piraeus on February 6, 1930.

She was one of the four daughters of Georgios Maftas and Athanasia Ralli. Despite the fact that her father’s business was destroyed in the II World War and their house was leveled in the bombings of Piraeus, both she and her three sisters managed to do higher education – something completely unusual for women of that time.

She completed her studies at the NTUA in 1955 and, after a brief period at the Athens city planning office and the technical service of the Ministry of Justice, began to practice her freelance profession.

From her marriage to Paraskeva Papadopoulos she had two sons, one of whom, Giannis Papadopoulos, is also an architect who lives and works in Aegina.

Early on, while in Athens there was a huge reconstruction, she discovered her love for the traditional architecture and the maintenance – restoration of old buildings on her favorite island Aegina. She was active professionally on the island which she had already chosen as a place of permanent residence. Dozens of stone buildings both in the historic center of Aegina and in its villages were saved thanks to its persistence. (The junta greatly increased the building factors by motivating the demolition of stone buildings and their replacement by apartment buildings).

By compiling the spatial study of Aegina in 1974 together with her colleagues Ivi Angelopoulou and George Michalitsianos, she helped to stop the wave of destruction of the cultural heritage – in terms of the built environment. Building rates were dramatically reduced and maintenance of the old buildings was encouraged. She gave special weight to the public space, with the culmination of the rescue of the church of Agios Nikolaos at the entrance of the port – one of the symbols of the island that was literally buried in concrete. At the same time, she designed dozens of buildings, mainly holiday homes, but also urban ones.

She passed away on December 24, 2009, Christmas Eve, and she is resting with her husband relics in the cemetery of Aegina.

One of the buildings she oversaw the restoration (and not “restoration” as she insisted on) was that of the Folklore Museum. In December 2012, instead of a memorial, a retrospective exhibition of her watercolors was organized at the Folklore Museum of Aegina – since she had never exhibited her works. The title of the exhibition “Aegina the sea lover” was the inspiration of the late writer and poet Giannis Kakoulidis, as in none of her works the sea is turbulent…