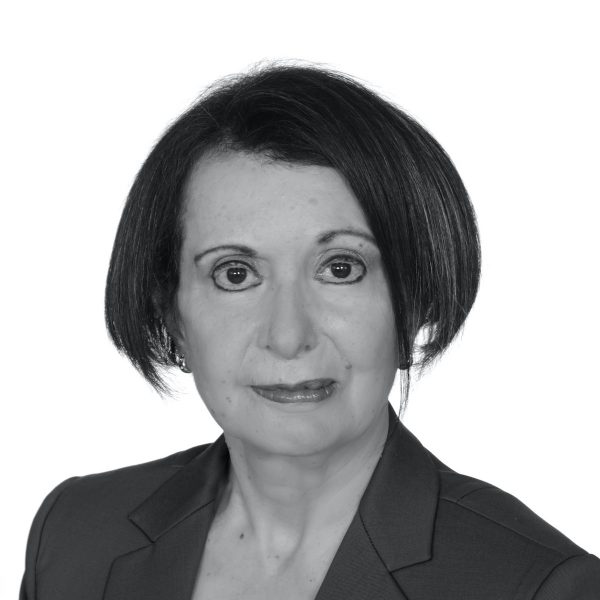 Assistant Professor of History of Architecture, University of Ioannina 2007 - 2013 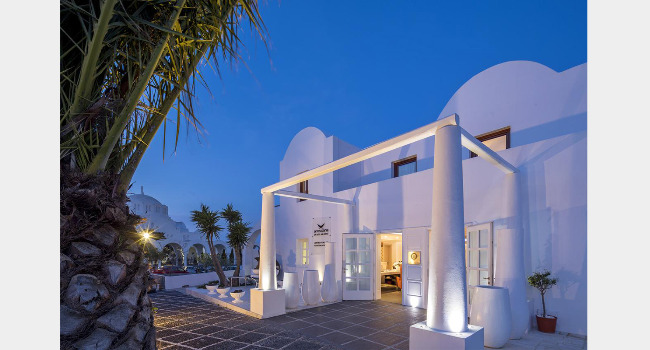 Theodora (Dora) Monioudi-Gavala was born in the town of Chios (1954). Following her family and her father, a National Bank of Greece director, she lived in towns and cities of the Aegean islands (Rhodes, Kalymnos, Chios) and of the Peloponnese (Aegio, Patras) through her school years. She is married to architect Thomas Gavalas and is the mother of architect Antonis Gavalas.

During her thirty-year professional career, after graduation in 1977, she designed private buildings and undertook special studies for the public sector and Local Government Organizations (urban planning, specialized studies in spatial planning, architectural design and other fields related to Greek heritage architecture). A significant part of her scientific and professional activity is related to town-planning projects of the Hellenic Ministry for the Environment, Physical Planning and Public Works (YPEHODE) during the ministry of Antonis Tritsis and later.

She has been active for many years in researching the history of urban development and the architecture of communities on Greek soil. This historical research enriched her multifaceded work and laid the foundation of the scientific path to the elaboration of her doctoral thesis (2000-2004) and the academic world. After obtaining her Ph.D. degree she began her academic career with the experience of a practicing architect. She was elected to the position of assistant professor at the University of Ioannina in 2006, in the field of history of architecture and progressed to the academic ranks initially as an assistant professor (2007-2013), then as an associate professor (2013-2018) and finally as a full professor (2018-to the present). She was elected president of the Department of Cultural Heritage Management and New Technologies (DCHMNT) of the University of Patras (2014-2018) and is now a full professor at the Department of History and Archaeology of the University of Patras, which was created following the abolition of the DCHMNT. Her published work includes nine books (published scholarly monographs) and a significant number of articles in scientific journals and in conference proceedings. She has participated in international conferences and is a member of many scientific associations. She was honored with a Commendation of the Class of Letters and Fine Arts of the Academy of Athens (1996).