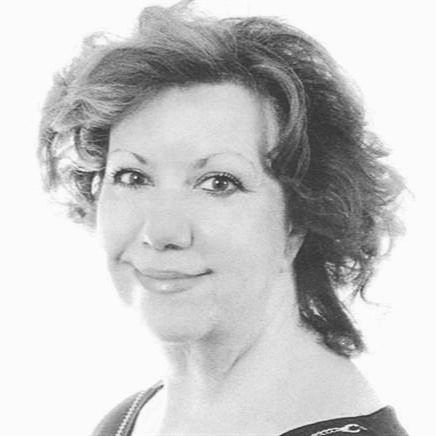 Voluntary participation in private bodies , companies and no profit organizations related to environment

Rapporteur for the 20 years of the Urban Reconstruction Operation (ΕΠΑ) at the TCG, 2003.

I was born and I still live in Zografou.

I studied Architectural Engineering at NTUA and continued with postgraduate studies at the Sorbonne University of Paris from where I obtained a D.E.A. (Msc) in Urban Planning – Spatial Planning – Space Management.

I worked as an Employee of the Ministry of Environment, Physical Planning and Public Works from 1981 to 2010 –as Deputy Head of the AD department of the Urban Planning Department.

I got involved with:

I traveled throughout the country to learn the Legislation to Urban Planning officials and the organization of the relevant Services.

I was responsible for:

I served as Director of the 3rd Department of Building and Building Regulations (D.O.K.K.) which is in charge of all urban planning in the country.

I dealt with protection from natural disasters, with geological studies, dangerous buildings.

As Director of this Department (D.O.K.K.) I was involved in drafting Legislation for renewable energy sources, building permits for post-Olympic uses, a Panathinaikos stadium permit, etc.