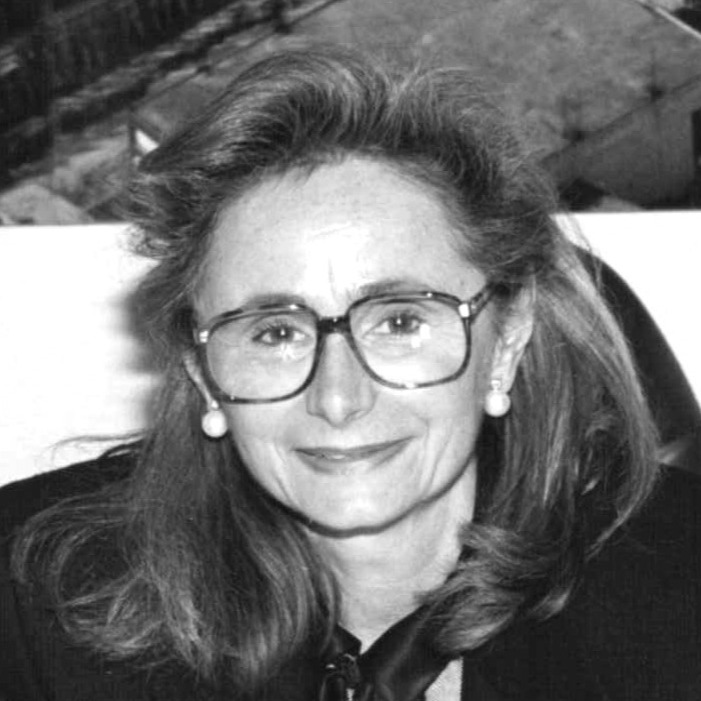 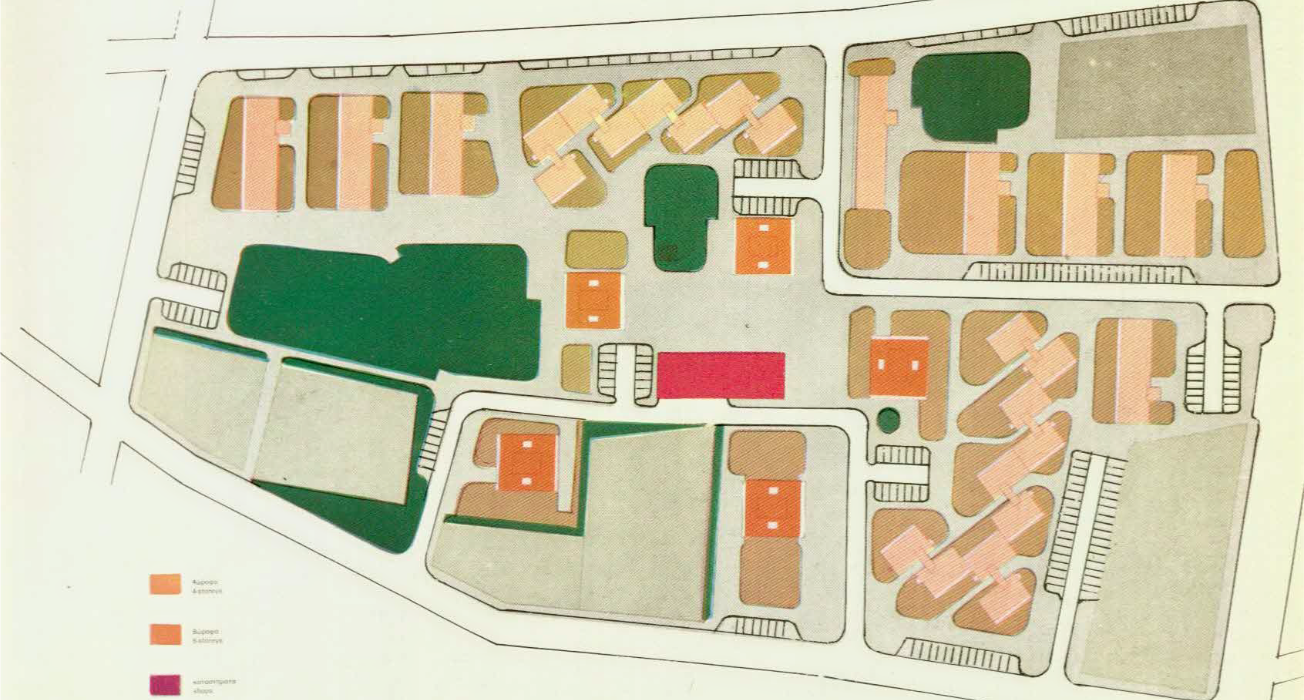 She is the wife of the Dentist-Oral Surgeon Georgios Papathanassiou and mother of two children and three grandchildren.

She finished the 6th High School for Girls in 1957 with honors.