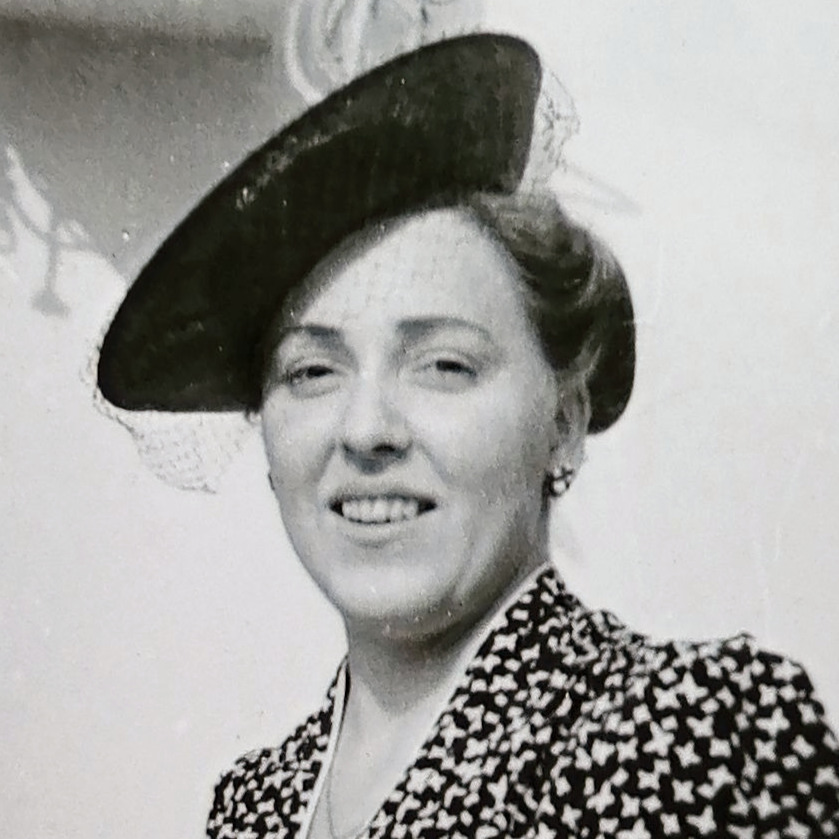 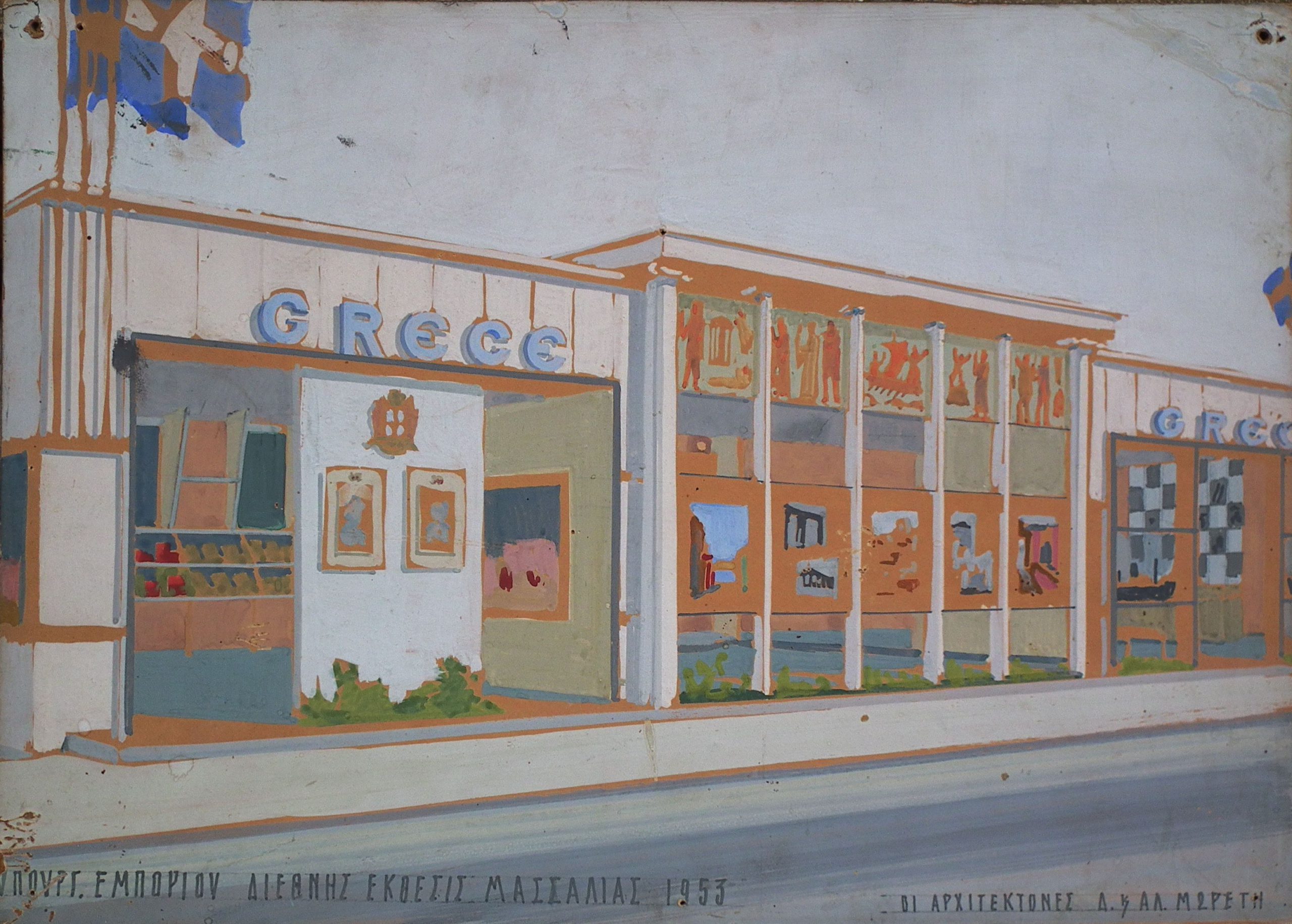 Alexandra Paschalidou was born in Istanbul in 1912, although her official documents date her birth to 1915. She was the youngest of four daughters of businessman Konstantinos Paschalidis and Despina Pappas, a doll maker. She began her education at Zappeion Girls School in Istanbul and continued her studies at the First Girls Gymnasium after her family settled in Athens, in 1922. In 1932, she began her studies in Architecture at the National Technical University of Athens. In 1936, she became the seventh woman in Greece to succeed in becoming an architect.

During the period 1936-1938, in collaboration with her professor Dimitris Pikionis and the Hellenic Folk Art Association, Alexandra Paschalidou and her fellow students, Dimitrios Moretis and Georgios Giannoullesis, studied and illustrated the traditional architecture as well as the house decoration of 18th and 19th centuries in Macedonia and the Cyclades.

In 1938, at the age of just 26, she studied and organized the Greek Pavilion at the International Exhibition of Berlin.

In 1939, she married, her fellow student and partner, Dimitrios Moretis and the same year the couple traveled to America where they were assigned to organize the Greek Pavilion at the International Exhibition of New York.

During the period 1976 to 2010 she published articles and studies on Folk Art, interior decoration, International and World Exhibitions after 35 years of experience and her work for the international promotion of contemporary Greek culture.

Alexandra Paschalidou collected the “Archive of Dimitrios & Alexandra Moretis” compiled by her and her husband, Dimitris Moretis. The archive includes the autonomous or non-autonomous works of the two architects, which were produced in the course of their professional activities, while the collection also includes literary works but also of artistic interest of the couple.

The archive was bequeathed to their children, architects, Irana Moreti – Aidonopoulou and Angelo Moreti, who own and keep it.

She died in Athens in 2010 and she was buried in Zakynthos.