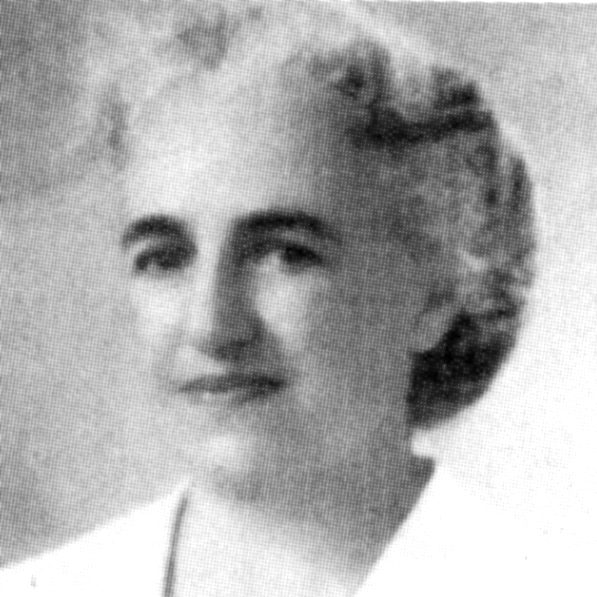 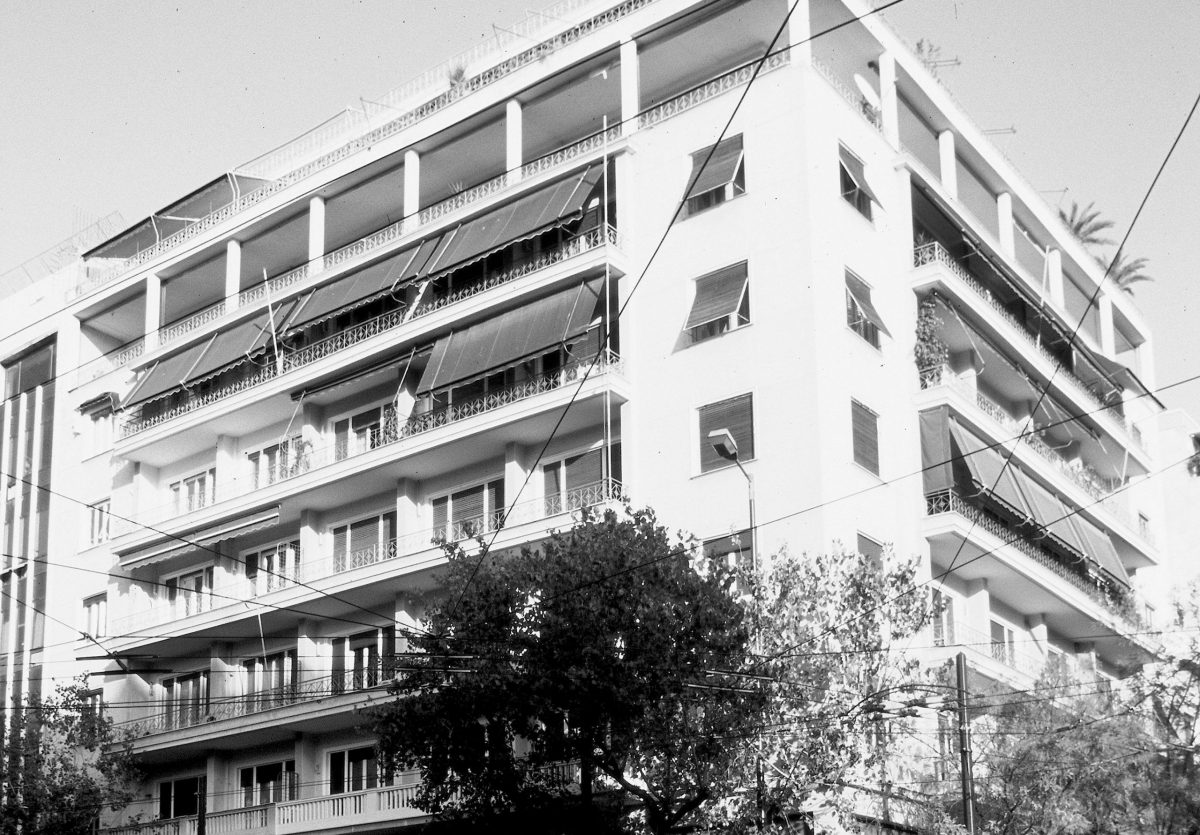 Helen Patrikiou-Kanellopoulou was the first female graduate of the School of Architecture of the National Technical University of Athens (NTUA). She stood out for her pioneering career as a civil servant and a freelance architect.

Unfortunately we know very little about her career and architectural work. We also have little knowledge of their shaping factors: family environment, school years, professors and colleagues who influenced her professional life.

Helen I. Kanellopoulou was born in 1901 in Aighio – a city in Achaea regional unit of the Peloponnese. After graduating from high school and the death of her father, she came to Athens to study with her sister and brother. Her studies at the NTUA School of Architecture (1919-1923) were completed a year after the Asia Minor tragedy. Her fellow students included notable architects of the generation of the ’30s – K. Panagiotakos, P. Karantinos, Sp. Leggeris, G. Panzaris, etc.

After her graduation, she worked for a while at the Zachariou Technical Company (1923-1924) before starting her career in the public sector. In 1925 she was employed at the Ministry of Public Transport (later Public Works) and worked in various services: Attikoboeotia Prefectural Office, architectural studies services, etc. She soon gained recognition for her intense involvement in the design of buildings and in supervisions of construction projects of the ministry. During her career, which ended in 1951, she fought effectively against gender inequality to upword promotion in the authority hierarchy. Her promotion to the rank of Prefectural Engineer paved the way for the advancement of women to the positions of Directors and General Directors in the public sector. So far, we only know a few works of Kanellopoulou and her collaborators: the Provincial Hospital of Filiates in Epirus (1932-1939), additions to the Public Psychiatric Hospital in Athens, additions to the Hippocrates Hospital of Athens, works in the spa town of Methana and the Tatoi Royal Palace (c. 1935-1936). Compositional rationalism and adaptation to the environment are key features of the Filiates Hospital, the only documented project of her civil servant career.

Kanellopoulou married Spyros Patrikios, a civil engineer and director of the Attikoboeotia Town Planning Office, with whom she had a daughter, Anna Korkoli-Patrikiou.

After retiring at the age of 50, she founded with her husband an architectural and construction office. She held the role of designer and entrepreneur in collaboration with the civil engineer Evangelos Rammos, while her husband supported the office in administrative and financial matters. During the 1950s they constructed apartment buildings with the “antiparochi” funding system. Her most important works were the apartment buildings located at the corners of Patision – Vas. Heraklion Sts. and Patision – Epirus 1 Sts.

Helen Patrikiou-Kanellopoulou was intensively engaged in collective, social and benevolent action. She was: founding member and member of the Board of Directors of the Association of Greek Women Scientists and of the Hellenic Architectural Society; one of the oldest regular members of the Greek Red Cross; and technical advisor to many charities.