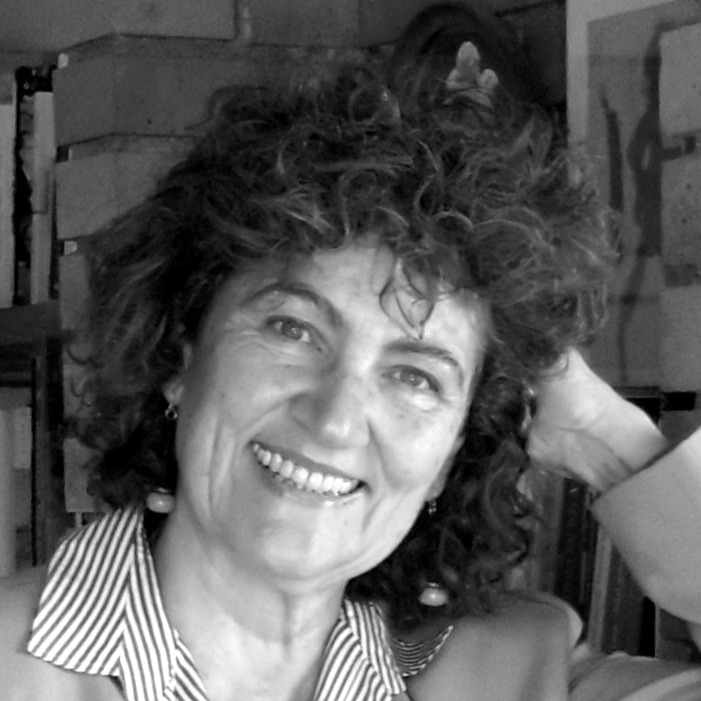 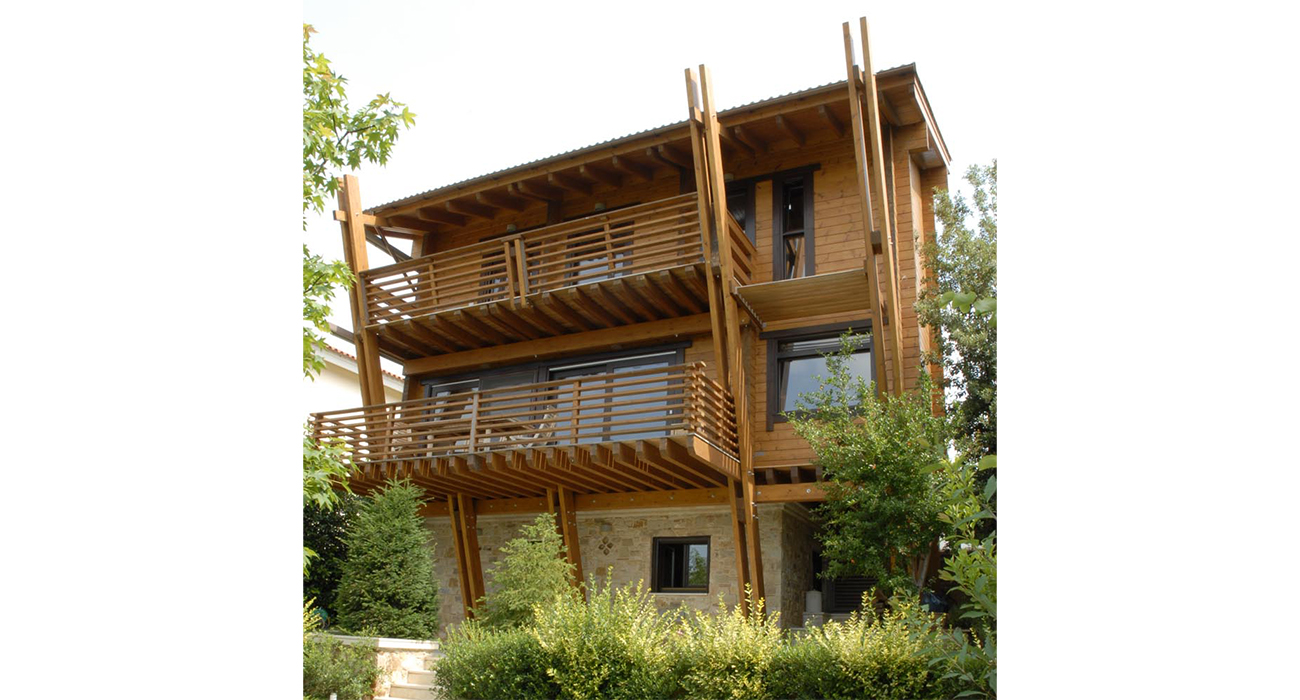 Anastasia Pepe was born in Athens in 1956. Both her  parents  were secondary school teachers. Her father was a philologist, her mother a mathematician. She has a brother.

After wandering – due to the profession of the parents – in various parts of the Greek province (Evia, Thessalian plain, etc.) and with passages from Athens, during her childhood, she attended many schools in  elementary education.  In the contrary she attended high school at Homerion Model High School for Girls at N. Smyrna – Athens. Growing up in an educated environment, Anastasia had come into contact with modern Greek literature from a very young age. In her adolescence she also approached sketching and painting  lessons at ABC and classical dance. Sketch, painting and dance have followed Anastasia ever since. Travels abroad and at home with her parents during adolescence and after  the studies in Architecture with her classmate and later husband Petros Bourzouani marked her in terms of her architectural perception.

She decided to study architecture from elementary school.

In September 1974, after an entrance exam, she passed to the School of Architecture of the NTUA.. She ended in  November 1979.

She practiced the profession as a freelancer. Founding member of the architectural design office STUDIO 3 + 1 ARCHITECTS with Petros Bertzuanis, architect-fellow student from NTUA and her husband since 1982.

Together with Petros created also the team “OM.AP.EM.” (1983-2003) with the architects G. Vogiatzis and G. Kyriazis initially for Environmental Impact Studies of road construction projects, and then for undertaking projects of public interest.

Anastasia was a Member of TEE, SADAS-PEA and the Register of Public Works Designers.

She followed the Ecological architecture and the Bioclimatic Design with Passive Solar Systems. Based on the principles of modernism, she built mainly private projects and bioclimatic houses on the outskirts of the city, working from 1980 to 2014 on all types of carrier materials, from rough concrete, composite metal structures to wooden ecological structures. In public studies she worked mainly with Swimming Pools and Environmental Impact Studies. She  was active mainly in Athens, Patras, Crete, Evia and Aegina.

She was a representative of SADAS-PEA in the EPAE of Piraeus Urban Planning Office (1992-93 and 1994-95) and a member of the Editorial Committee of the magazine “ARCHITECTS” of the association SADAS-PEA for 5 years (from February 2001 to Jan 2006).

She has repeatedly awarded with P. Bertzuanis for their work and participates in many architectural exhibitions in Greece and abroad. She has presented their work at conferences and workshops.

She often writes articles on bioclimatic architecture. Her texts are published in online magazines and on her office blog, www.studio3plus1.gr.

On the other hand, throughout her life, Anastasia never stopped writing, discussing, contemplating, sketching, painting and publishing texts of poetry or phenomenology of the built space.

Since 1996 she has appeared in letters with the poetry collection “POETIC MYTHOLOGY”. And since then with two more collections of poems and has received the 1st prize in 2014 in the 1st Panhellenic Poetry Competition-Haiku.

She has also dealt with classical and modern expressive dance, jazz and improvised evolutionary movement.

With Petros, they have two sons, the first of whom is also an architect-collaborator in their office from 2007 to 2014.