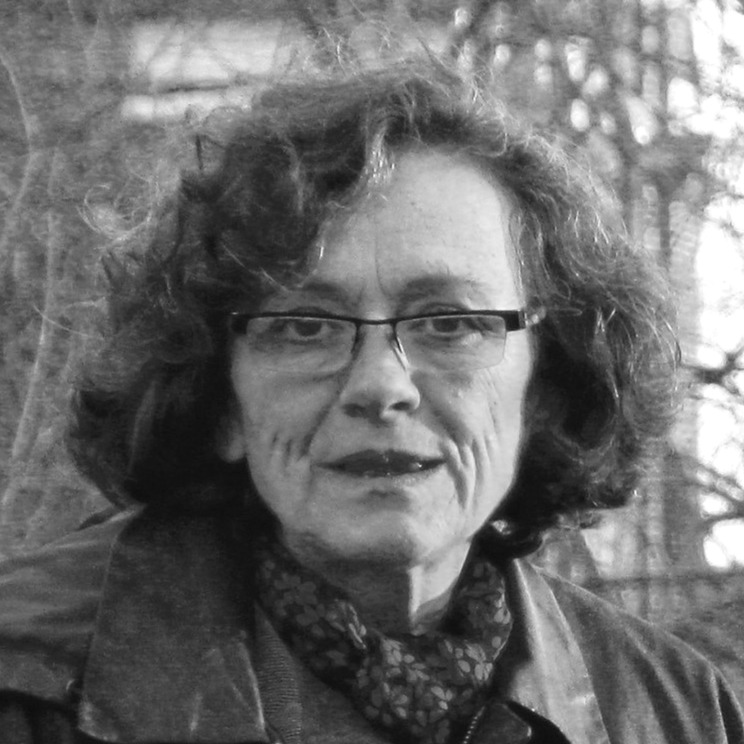 Diploma  in Architecture, Department of Architecture, Polytechnic School of the Aristotle University of Thessaloniki (AUTh) 1962 - 1967

Diploma in Urban Planning, Institut d 'Urbanisme de Paris with a scholarship from the French state 1968 - 1970 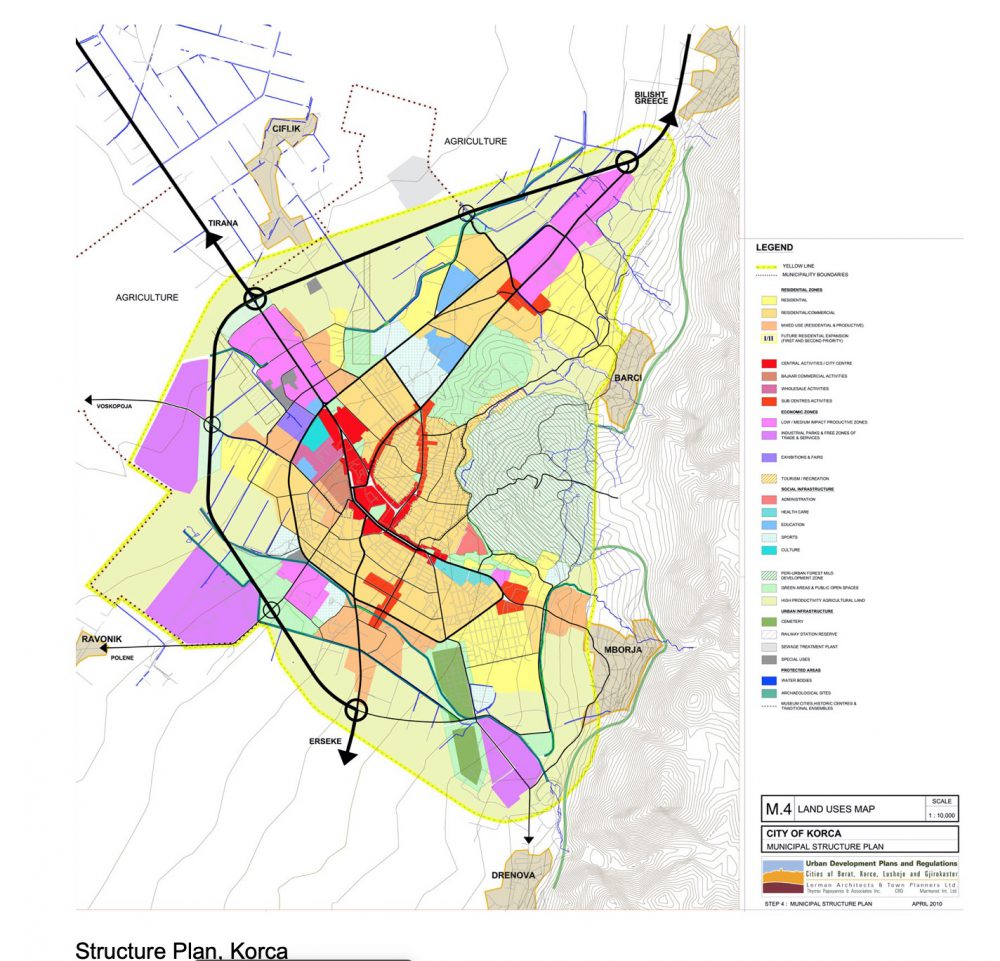 Popi (Penelope) Koutretsi was born in Thessaloniki in 1943. Her father was a customs officer from Corinth, while her mother was a teacher from Halkidiki. She also had a younger brother. She spent the first years of her life with her family in Thessaloniki and Halkidiki. She followed a public primary school, while she continued her education at the French school of Saint-Vincent.

After finishing high school, she took tests for various Universities and eventually preferred the Department of Architecture at the Thessaloniki Technical University. Her desire to study architecture expressed her standing on bonding the human being to its environment. The specific faculty at the time had a certain prestige within the Polytechnic, and students spent much of their days together in workshops, experiencing research and companionship. In this environment she met her partner and future husband Ioannis Dimopoulos, fellow student and coauthor of the Diploma Thesis.

In 1968 she moved to Paris to study Urban Planning at the INSTITUT D΄URBANISME DE PARIS, with a scholarship from the French state. Choosing this faculty was due to its relevance to social sciences and economics during a highly politicized period. In this atmosphere of Paris, she became acquainted with the intense political movement and became part of it. At the time she also worked in a French Urban Planning Office for two years and then she returned to Athens in 1973.

In 1973 she started working at Thymios Papagiannis and Associates firm where she collaborated as an associate until her retirement in 2011. She participated as a regional and urban planner in many studies, primarily in Greece. Milestones of her work were the studies for Kavala, the Corinthian Gulf and Prespa Lakes. She was married to Ioannis Dimopoulos, an architect and political cartoonist, and had two children. She passed away in 2015.