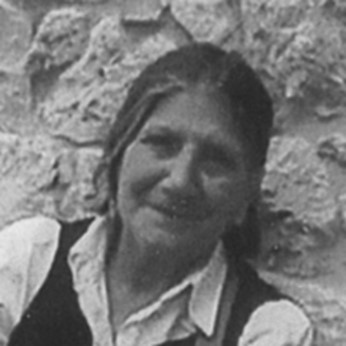 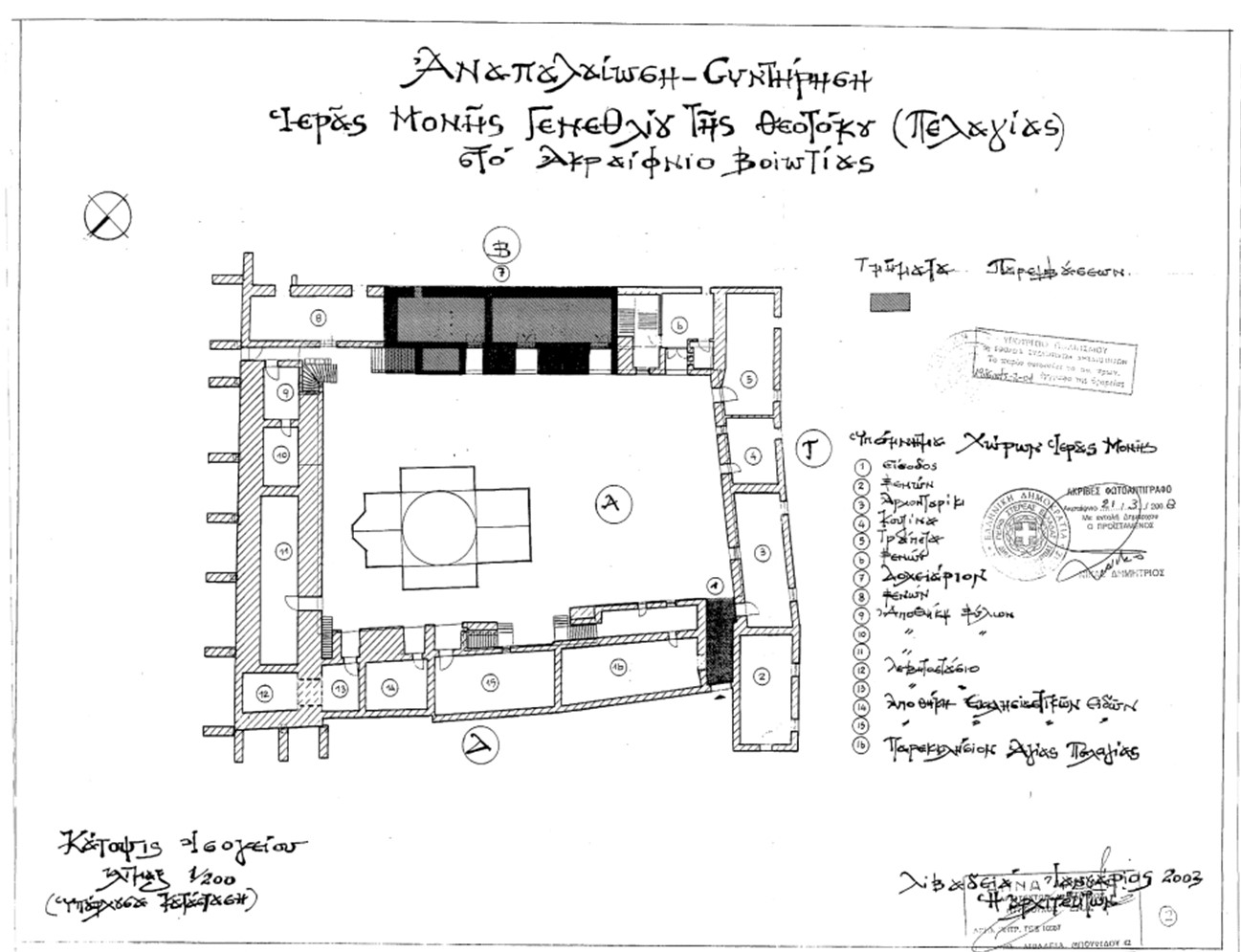 Restoration of the Holy Monastery of the Nativity of the Virgin - Akraifnio, Boeotia

I was born in Livadia in 1941, when the Germans entered Greece.

After finishing my studies, I worked in NTUA Urban Planning Research Institute 1967 – 1968 (a kind of Master’s program) founded by Professor Antonis Kriezis.

With the imposition of dictatorship(1967) , the Urban Planning Research Institute was closed due to resistance action by some of his members  and the Professor was dismissed.

In the Fall of 1968, I was forced to return to Livadia and worked as a freelancer architect  on private and public projects.

As  elected Municipal Councilor for three four years, I helped in the architectural works of the Municipality of Levadea.

I collaborated with the then Metropolitan of Thebes and Levadeia, Mr. Nikodimos, and with the current archbishop, Mr. Jeronimus in various works:

I became a member of the Associations:

After my retirement I collected my drawings and tried to preserve the architectural, industrial and urban heritage  of Livadeia through my books (see artistic and written work).

*The material for this post was provided to the Archive by the biographer herself – to whom we are very grateful – in the fall of 2022. The biographer also had the final approval of the texts.