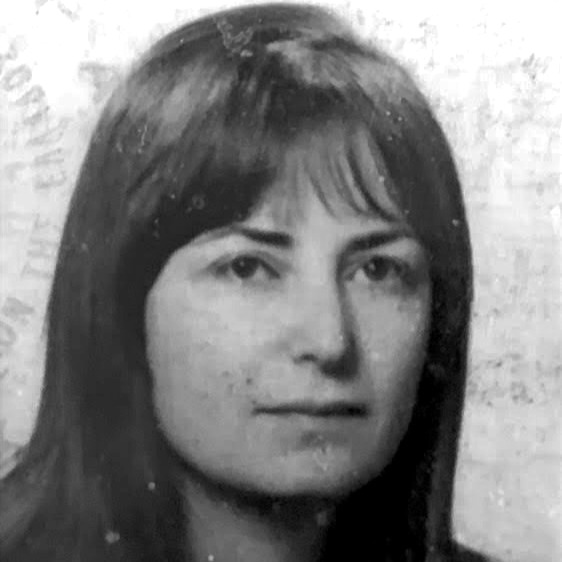 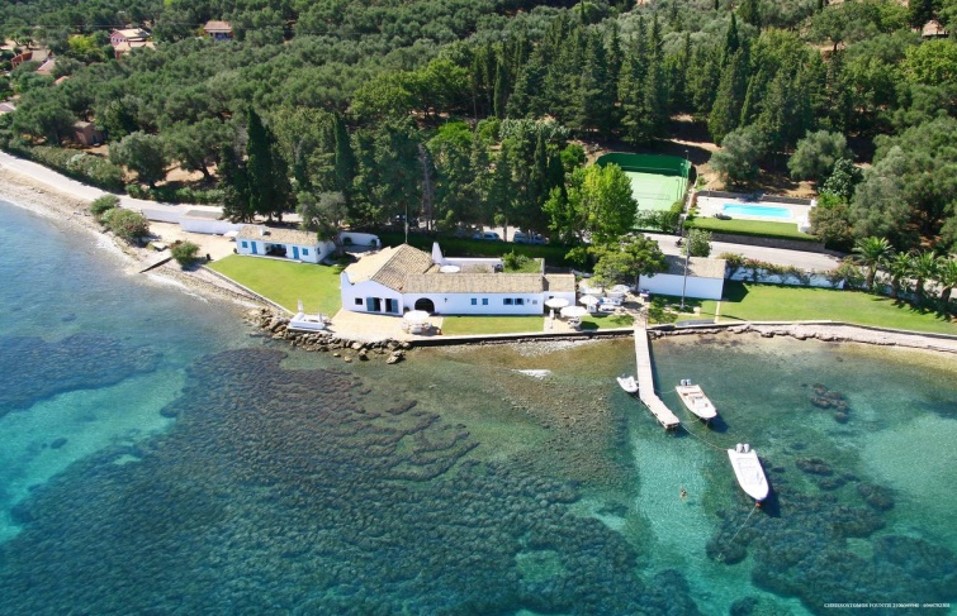 Trained as an architect at the Architectural Association, school of Architecture between 1958 and 1963, with parallel studies at St. Martin’s school of Fine Arts (1957-1960). In 1963 she worked shortly in Athens, Greece.

From 1964 to 1965 she worked in Paris for George Candilis on urban and tourist development in Corsica.

In 1966 she married the Austrian Architect H. E. Senkowsky and returned to Athens, Greece. They have 3 daughters.

From 1966 to 1973 she joined the office P. A. Sakellarios and Associates  as a partner together with H. E. Senkowsky and Koula Kampani.

Founding member of the firm ARSY Co. she specialized in the design of hospital Architecture.

During this period, she was the Greek correspondent for the magazine L ’Architecture d’ Aujourd’hui.

In 1973 she and her husband set up their own practice under the name Senkowsky-Sakellarios, Architects and Town Planners.

Member of the Hellenic Architectural Society since 1968.

Founding member of the Lykeion ton Hellinidon in Bonn, Germany, and served as President from 1997 to 2001.