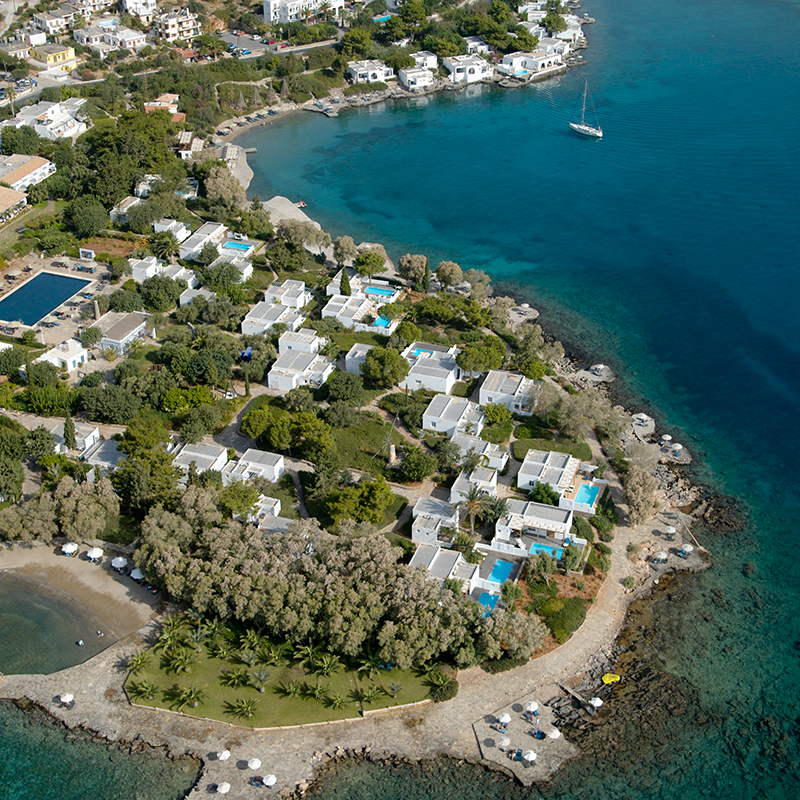 Helen  Soufli was born in the USA in 1927, where her parents worked as teachers in Greek minority schools.

In 1938 her family returned to Athens, where Eleni studied at Arsakeio School of Athens. She was admitted to the School of Architecture of National Technical University of Athens (NTUA) in 1946 and graduated in 1951.

She worked from 1951 to 1956 in the Greek National Tourism Organization (GNTO – EOT), in the Architectural Studies Department, where she participated in studies and supervision of:  Xenia Port of Thassos “Alkyon”, Xenia Paros “Meltemi”, Hotel “Hermes” in Syros, and Borders’ Evzoni Station.

Then, from 1956 to 1959, she worked in Baghdad at the Doxiadis Technical Office. Returning to Greece she worked as a self- employed architect, until her retirement in 1979. She was mainly engaged in the study and supervision of tourist accommodation in Crete and Corfu.Helen  Soufli married Konstantinos Spanos an architect and colleague at GNTO (EOT) and the Doxiadis company in Baghdad. They divorced in 1959. They had two sons, Panagiotis, a civil engineer and Dionysis, an architect-engineer.