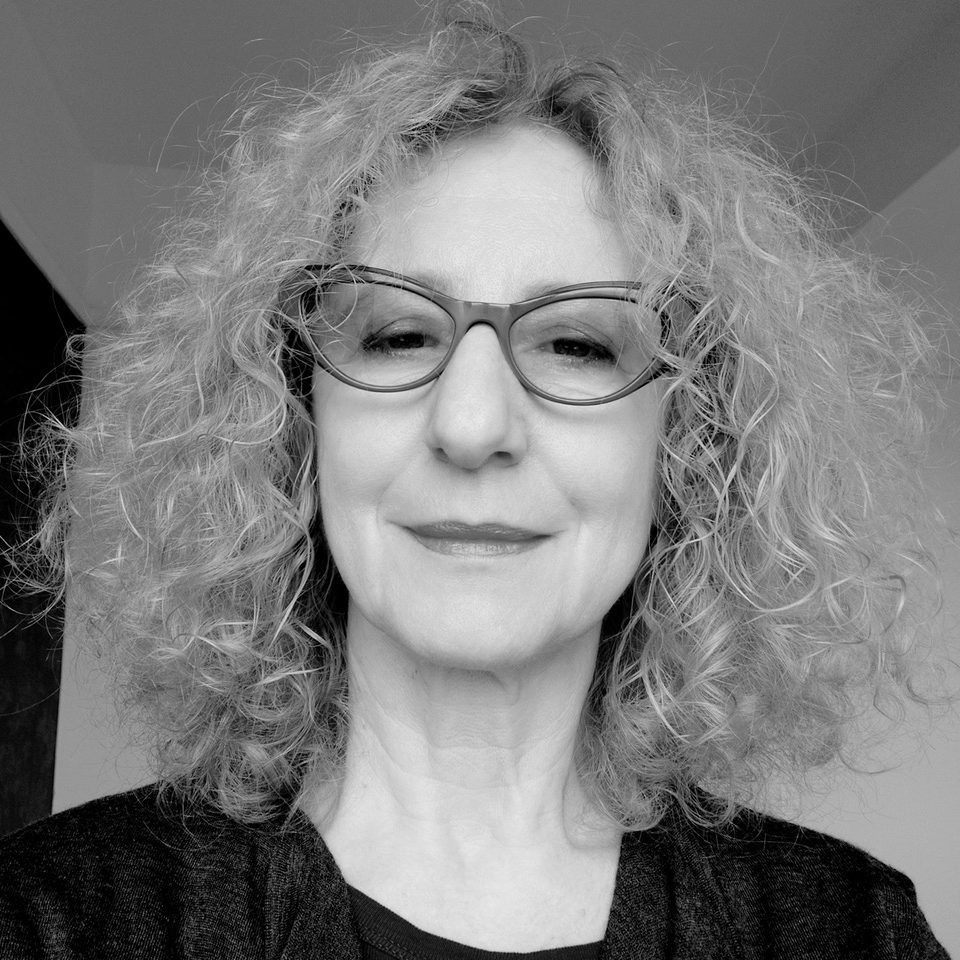 Adviser on architecture to the Greek Minister of Culture 1996 - 2001

Director and founding member, in charge of research program, School of Architecture for All (SARCHA) 2006 - 2016 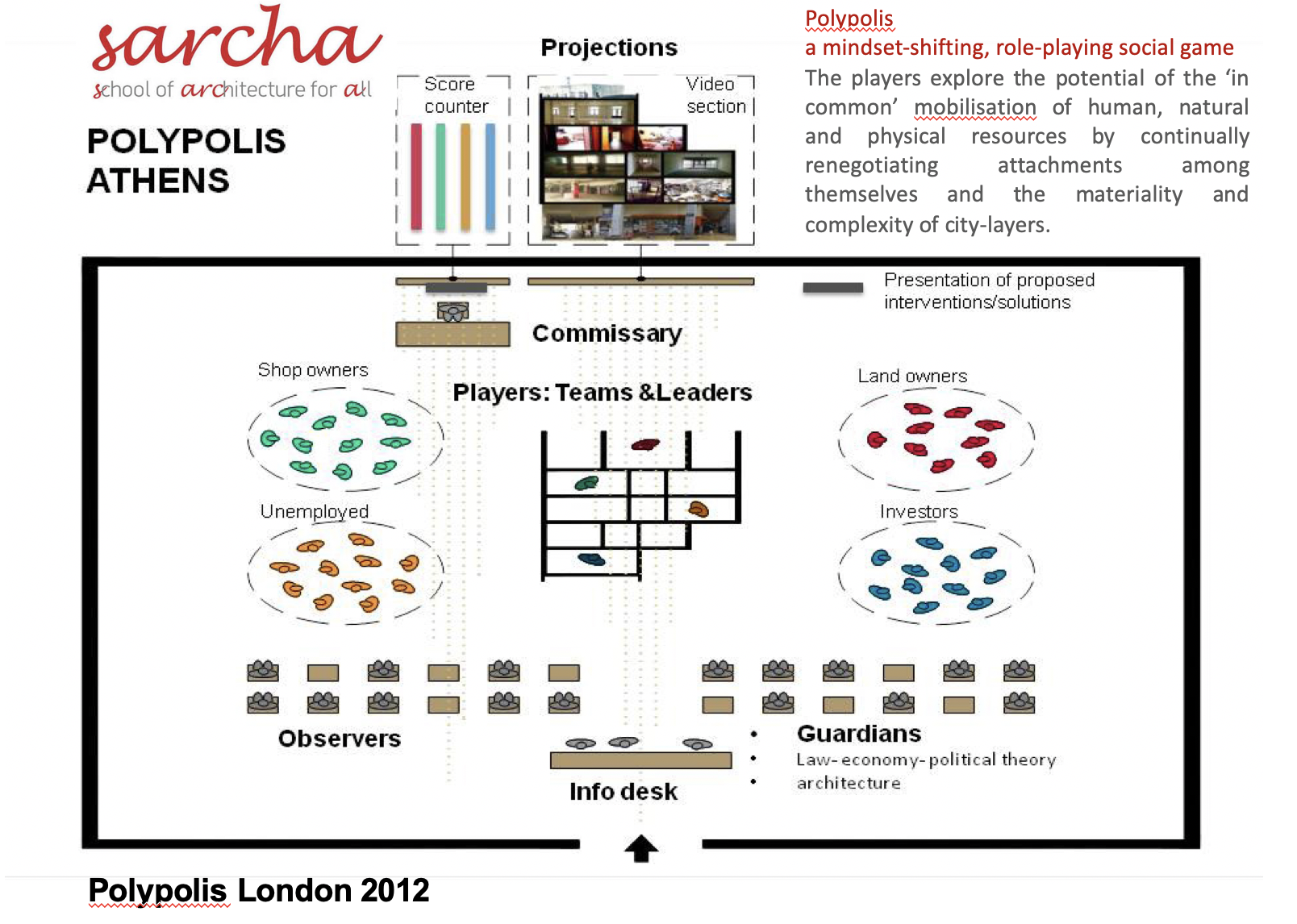 School of architecture for all (Sarcha), Polypolis.

Maria has directed the Un-built international programme (SARCHA &Athens Byzantine Museum 2008) http://sarcha-architecture.blogspot.com/2008/ & https://youtu.be/Uvxsw3KaNuw the CCR Athens Gerani, a city resources reset pilot project commissioned by the Hellenic Ministry for the Environment https://www.scribd.com/document/97463886/CCR-Athens-booklet-EN2012-SARCHA which was shortlisted and presented at The Resourceful Architect international  competition in London (Royal Society of Arts, May 2011). She directed the development of Polypolis,a role-playing social game on the ‘in common’ administration of the human, natural and physical city resources, presented in Oslo (2016), Chania, Rome (2011), Athens (2012) and at the British Council’s International Architecture and Design Showcase at the London 2012 Festival www.polypolisathens.blogspot.com.

She organised the Athens Travelers (2012) project https://athenstravelers.wordpress.com and, upon invitation by the British Council, the international call for ideas and discussion on the in-common city governance Demos by SARCHA at the London 2013 Festival of Architecture, www.demosbysarcha.blogspot.com.

SARCHA’s work was funded by the ESRC, UK and the EE Youth in Action program and featured in AJ and Blueprint. Maria’s other professional activities include:

Advisor to the Minister of Culture in Greece (2001-2006), Head of the Architecture Network (Hellenic Ministry of Culture, Athens 2001-2006), Council of Europe expert (2003), exhibition curator of Athenscape: The 2004 Olympics and the Metabolism of the City(RIBA, 2003), director of the international architecture competition and touring exhibition Ephemeral Structures in the City of Athens (Athens, Paris, Cyprus, Japan 2002- 2006), editor of the Athens D.O.E.S. series (2003), national coordinator of Archimed, best practice EE pilot project (1996-2001). A chartered architect in Greece (TEE) and in the UK (RIBA/ARB), Maria’s own professional practice includes the design/construction supervision of 18 building projects. Her publications and research focused on architecture’s relation to the political and has been invited speaker and design/H&T critic at Princeton, Architectural Association, Bartlett, Sheffield School of Architecture, ESALA Edinburgh, EPFL Lausanne, CCEA Prague, Onassis Foundation, the Hellenic League for Human Rights Athens, the European Humanities University, Vilnius Lithuania, invited juror at UIA international architecture competitions and speaker and design tutor at the ENSA-VersaillesSummer School at Isfahan Iran (August 2017).

She has organised international conferences and numerous events, such as the 6th International Conference on Design Competitions (ICC 2016) Leeds, UK, the Shadow Series (2016-17) and the Ricochet Series (2017-18) at the Architectural Association in London.