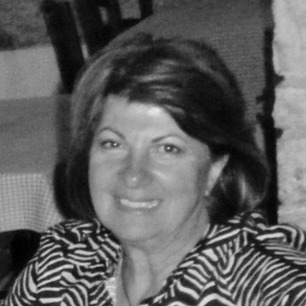 M.Sc. on Energy Efficient Housing Development - School of Architecture at the University of Minnesota 1980 - 1983

Collaborator of large architectural firms in Greece and USA 1978 - 1990

Researcher at the University of Minnesota Day lighting Center 1987 - 1989 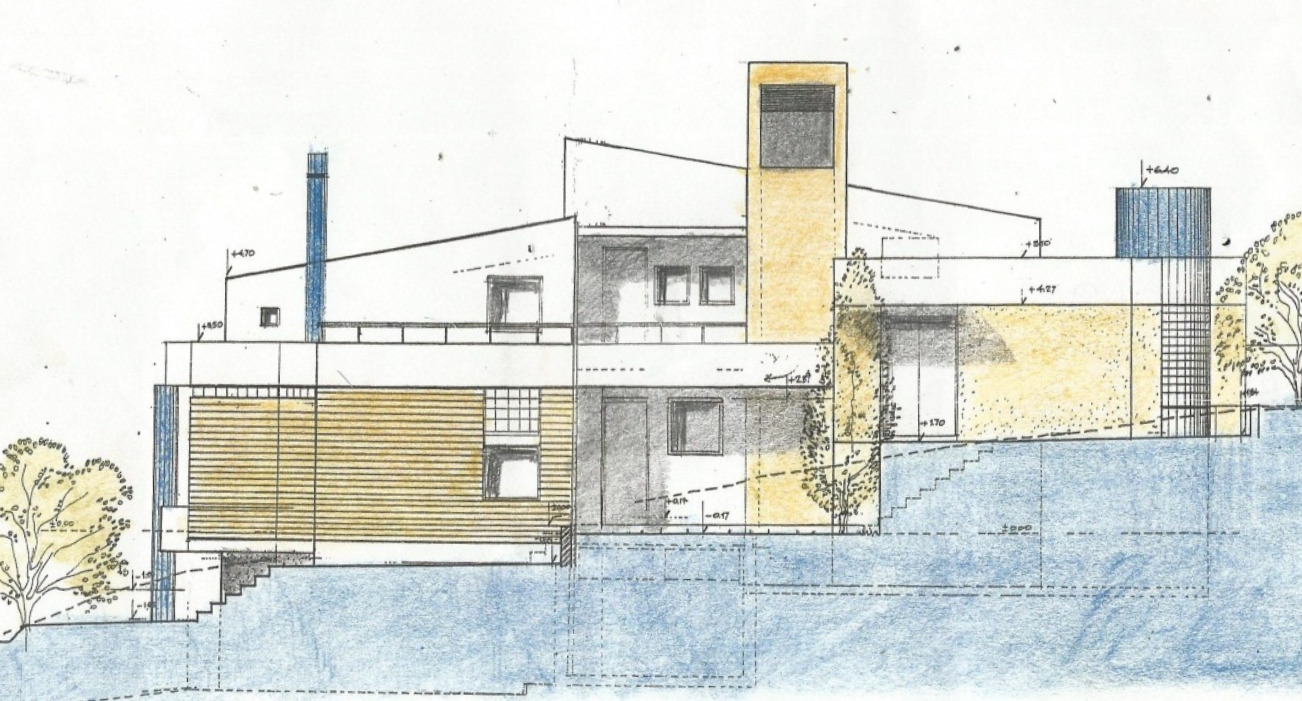 Born in Athens. Married and mother of two children.

She speaks English, French and German.

In 1974 she received a Diploma in Architecture, graduating top of her class (first) from the School of Architecture of NTUA, and awarded the First Prize of TEE.

From 1974 to 1978 she moved to Germany and did Environmental Studies  in Landscape Architecture, Karlsruhe, Germany.

From 1978 to 1979 she returned for a short time to Athens and worked for the Architectural firm of Gibbs-Petermueller.

In 1980 she moved to the USA, and started postgraduate studies at the University of Minnesota’s School of Architecture,with her major research been focused on energy saving in building construction.

At the same time (1980-1983) she worked as a Teaching Assistant at the “University of Minnesota Underground Space Center”, which examined the energy benefits and problems of buildings that are partially protected from the earth (‘earth-sheltered housing’).

In 1983 she successfully presented her dissertation for the Masters of Architecture at the University of Minnesota on: “Energy Efficient Housing Development- application in downtown St. Paul”, with emphasis: on the use of passive solar systems in medium density building complexes.

From 1983 to 1985 she worked as a collaborator in the Architectural office of Val Michelson & Associates, in St. Paul, Minnesota.

From 1987-1989, she worked as a Researcher at the University of Minnesota’s Day lighting Center, studying the energy benefits and saving potentials of natural light in large buildings, such as office buildings and museums.

In 1989 she returned to Greece with her family and in 1990 she worked for a while at the Architectural office of A.Tombazis.

From 1991 until 2011 she worked as a freelance Architect, promoting passive solar systems to all her clients. In the period 1991-1993, she studies and builds two “solar houses” in Attica, one in Paiania (1991) and the other in Spata (1993).The second house, (that of Spata), in 1999, participated in the nationwide competition on the subject of Bioclimatic Architecture, by the Greek Ministry of Environment and Spatial Planning. This house was awarded with the first prize, in the category of Applied Ecological Housing, (‘A. Tritsi Award’).

Then, she builds various private houses in many areas of Greece, experimenting with different approaches to solving the issue of cooling mainly, because it is more difficult to achieve in our climate.

Continuing her research, she tries to apply new technics for the Arab cooling tower (called Malquaf) in several houses (in Rafina, N. Voutza and Korthi of Andros.)

Respectively, she begins to explore the benefits of the interior open air patios (like Atrium houses) in a diverse range of variations (i.e.houses at Skalani, Heraklion, Crete, and in Livadia) as a natural cooling device.

She also worked as a consultant to other designers in private or public works, helping to minimize their energy consumption through specific Architectural design.