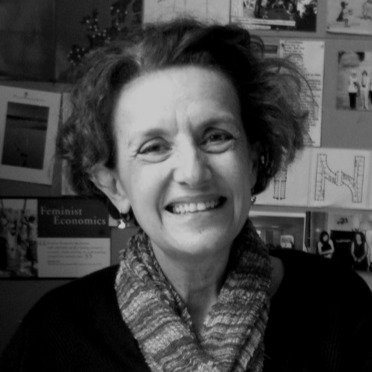 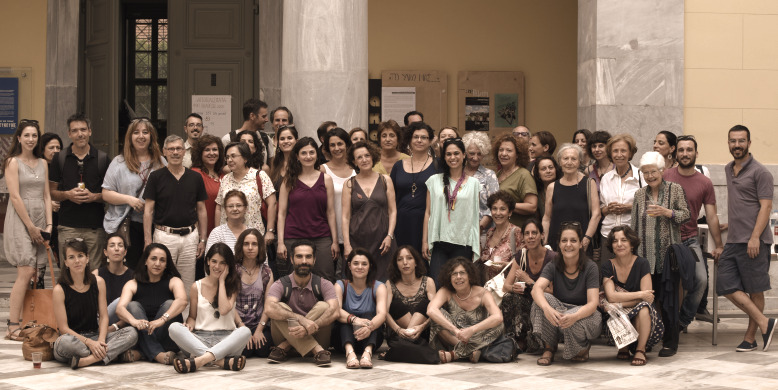 Celebration for my retirement, in the atrium of the Averoff building, with dear colleagues and students, June 2018.

Between 1982 and 2019 she has been member of the academic staff of the School of Architecture, Department of Urban and Regional Planning of the NTUA. She has taught courses on urban analysis, planning and urban design and on gendered approaches of urban space. She have supervised a significant number of undergraduate research projects and graduation theses. Since the establishment of a post-graduate program in Urban and Regional Planning (1998), she has participated in teaching three courses and has been coordinator of the program during 1998-2003 and 2007-2012.

Her research interests, publications in Greece and abroad and papers presented in Conferences include:

She has published numerous articles and books in Greece and abroad. She is member of a number of scientific associations and groups (including SADAS) and, for several terms, she has been member of the editorial board of the following journals: European Planning Studies, Gender, Place and Culture, European Journal of Women’s Studies, Antipode, Γεωγραφίες.