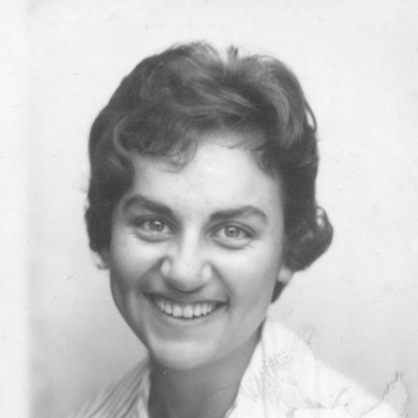 Master of Art "Museum Studies",Institute of Archaeology, University of London 1990

Lecturer in Architecture at Greek and foreign Universities 1997 - 2007 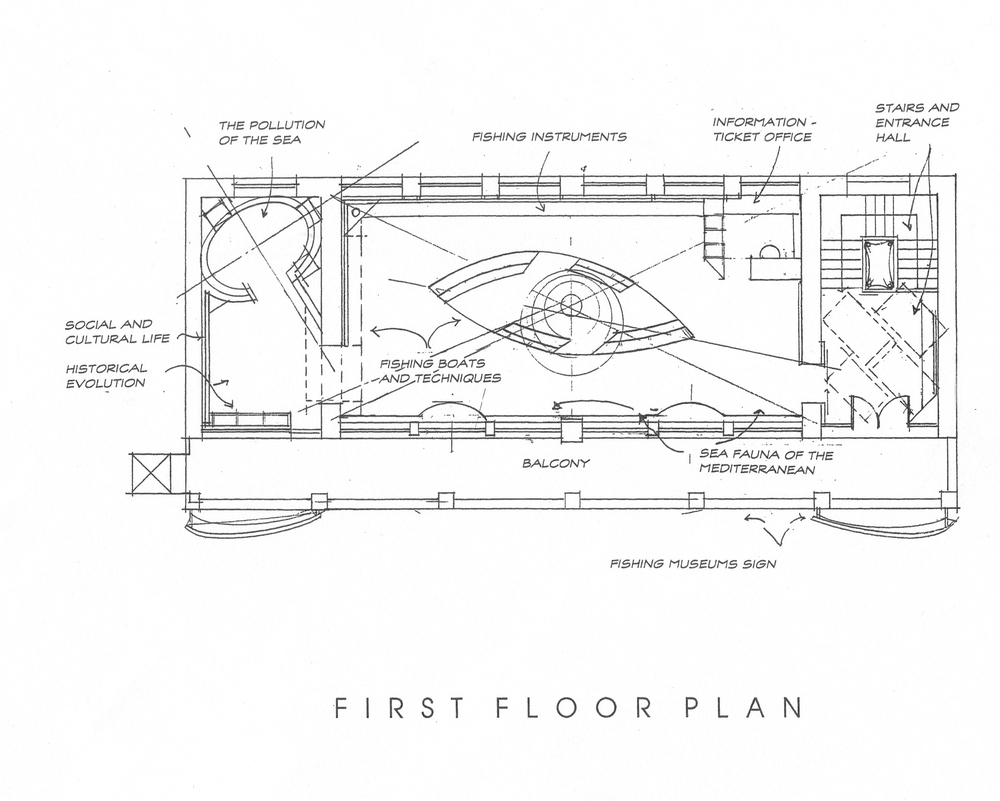 Sophia Xenopoulou – Chourmouzi is a qualified Architect – Museologist. Born in Athens in 1942. She studied architecture at the National Technical University of Athens (1961-1966) and pursued postgraduate studies in London, obtaining a Master’s of Science Degree (with distinction) in “Advanced Architectural Studies” from University College (1984). She attained the Master’s of Art Degree in “Museum Studies” at the Institute of Archaeology of University College.

While studying at the School of Architecture of the National Technical University of Athens (NTUA) she worked at the Ministry of Public Works as assistant student to the professor of Acoustics V. Papathanasopoulos (1962-1965). Before leaving for London worked with the architect – town planner  A. Kalligas in Crete for the Rehabilitation of the town of Ierapetra (1966).

From 1966 to 1976 Sophia Chourmouzi Xenopoulou lived In London and worked as a freelance architect. She had a private office and collaborated with other architectural offices for various projects.

She taught at the Technological Educational Institute of Athens (TEIA) from 1977 to 2004. She was appointed chief job architect for the TEIA buildings (1983-1988) and director of the Committee of the International and European Educational Programs of the TEIA –  ERASMUS, SOCRATES, COMETT & TEMPUS (1990-1998). Supervised several diploma theses related to the subject of Museology at the TEIA Department of Conservation of the School of Graphics and Fine Arts.

As visiting professor she taught at the School of Architecture of the College of Copenhagen (1997) and at the Universities of Tashkent, Samarkand and Bukhara Uzbekistan (1998-2000). She also taught at the postgraduate course “Protection of Monuments” of the NTUA School of Architecture (1999-2007). She participated in many Greek and international assemblies and seminars and has several publications.

She has many entries in architectural competitions and was a a member of the partnership OMADA 1 ARCHITECTS (1976-1982), which was awarded: 1st prize for the Old People΄s Home of the Retirees Association of the National Bank of Greece (1978); 3rd prize for The Sailors Home (1979); and special award for the Workers Center of Athens (1979). In 1993 was selected for the final stage of the International Competition of the University of Cyprus in Nicosia (9 final entries among total of 168).