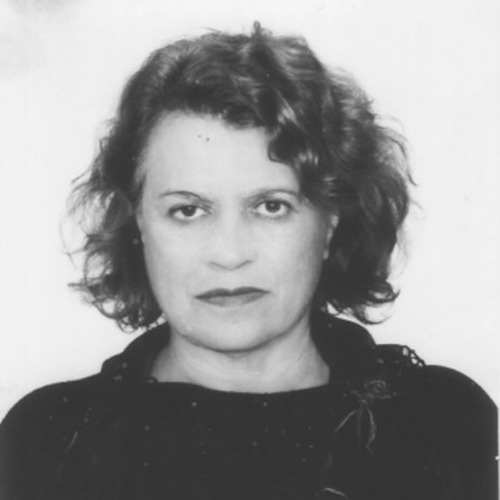 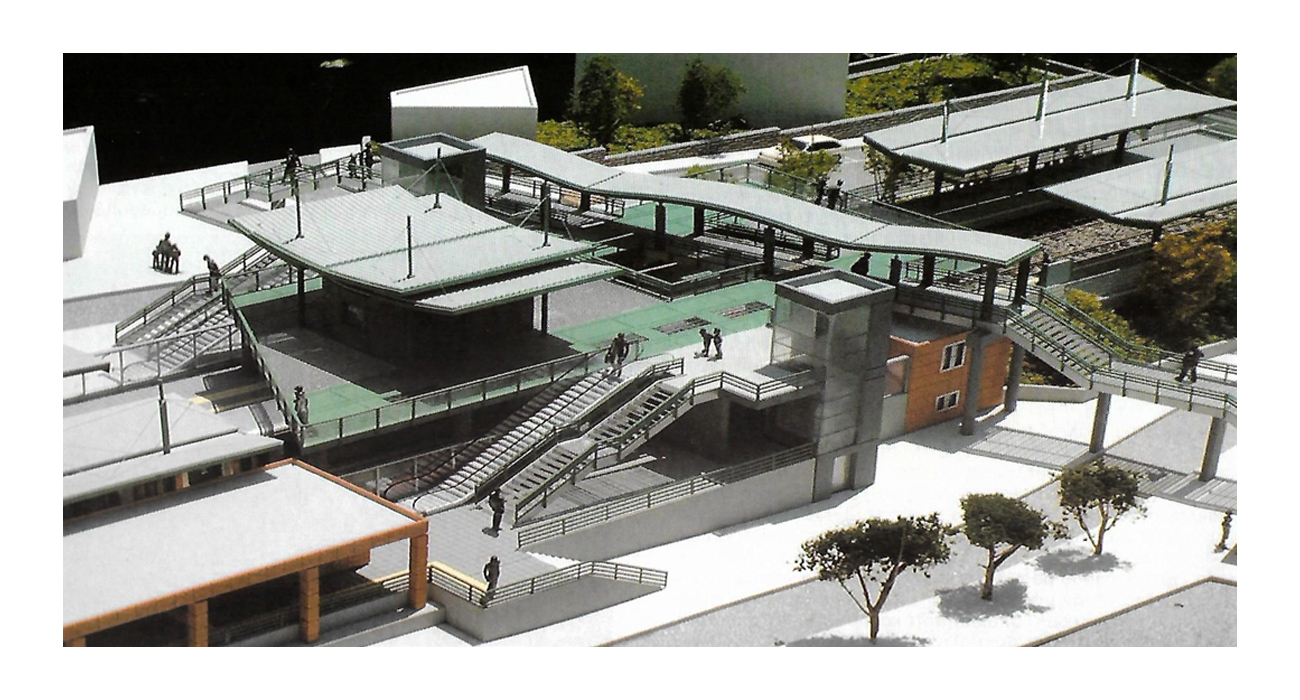 Evangelia Bellou was born in 1946 in Athens, where she also completed her circular studies. The period 1952 – 1958 she finished her primary studies in the 70th model public school at 1 Kallisperi Street, below the Acropolis, in a building designed by the architect Patroklos Karantinos, while in 1958 – 1964 she attended the 3rd High School for Girls (public) on Tsami Karatasou Street.

In 1965, she scored seventh in her entrance exams for the School of Architecture of NTUA, excelling in free-hand and technical drawing as well as in her essays.

In 1970 she graduated from the School of Architecture and received a license to practice.

Throughout most of her professional life -from 1972 to 2007 when she retired- she worked as a freelancer – key executive – in one of the most prestigious urban-architectural offices of the time, KEPAME (Center for Urban and Architectural Studies and Research) , headed by the famous  urban planner and architect Grigoris Diamantopoulos.

The way they worked – in smaller and larger groups – was innovative that time.

The epigram ‘FIGHTING URBAN PLANNING for the Local Government and the Man’, constituted the urban vision of KEPAME for better living conditions of the local settlements – societies and their inhabitants.

Evangelia Bellou participated in more than 300 professional and 450 extra-professional studies of KEPAME, as Grigoris Diamantopoulos himself states in his thanksgiving in the TCG edition dedicated to his work: ‘GRIGORIS DIAMANTOPOULOS – ARCHITECT and URBAN PLANNER: WHAT IS LEFT FROM 45 YEARS OF FIGHTING URBAN PLANNING?’ Athens 2008, ISBN: 978 960 8369 40 5.