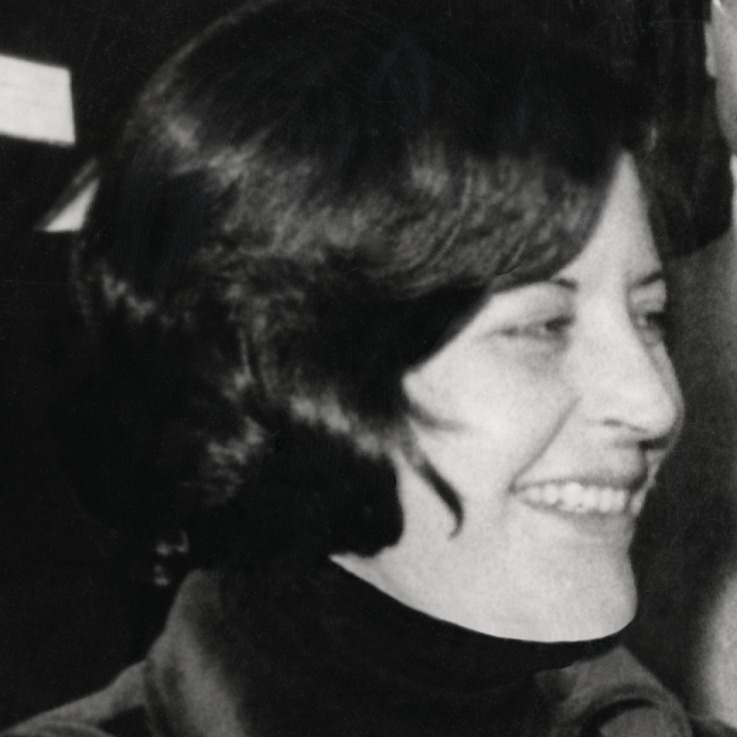 Registration in the GEMKA Matriculation Book as a freelance architect 1973 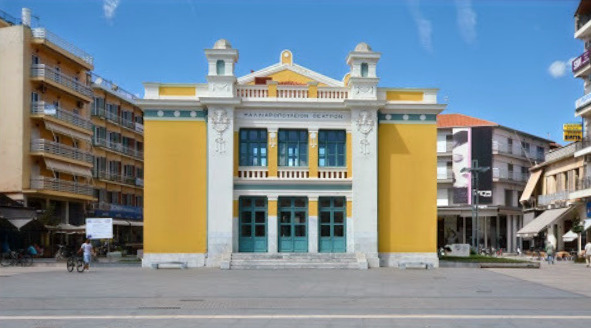 Eleftheria Costopoulou, of the Paradelli family, was born in   Athens on June 14, 1942. In November 1970 she was married to Vassili Th. Costopoulos, Attorney at Law in Athens. From their daughter Maria, born in 1971 and married to Demosthenes Kordellidis in 2000, they had two granddaughters, Anna and Alexandra.

She studied at the School of Architecture of the National   Technical University of Athens (NTUA) from 1961 to 1966. Her degree project “Proposals for the development of the region of Macedonia, defined by Mount Vermio and the river Axios” was carried out in collaboration with Paraskevi Daliani, Olga   Drakopoulou and Dimitris Kolios at the Chair of Urban Planning (Professor A. Kriezis). During her studies at NTUA she was an active member of the student association of her School.

After graduation she went to Paris for postgraduate studies. During her four-year stay in Paris (1966-1970) she studied at the Institute of Urban Planning and the École Pratique des Hautes Études. In addition to attending postgraduate courses she worked at the EPUR and Emmanuel Kindynis architecture offices.

In 1970, Eleftheria Costopoulou returned to Athens, maintained her own architecture office and collaborated with other architecture offices. In 1973 she was registered in the GEMCA Matriculation Book for the categories of urban planning and architectural   projects. In 1976, together with her colleagues Catherine Spyropoulou and Solon Xenopoulos, she established the partnership OMADA 1 Architects and Planners, which two years later was   transformed into a civil company (registration in the GEMKA Matriculation   Book for the categories of public works projects: α) buildings, b) urban planning and c) special architectural projects). The last change of the company took place in   1987, after the departure of S. Xenopoulos and the inclusion of P. Daliani as   a new partner. Eleftheria Costopoulou was a key member of OMADA 1 Architects and Planners until its dissolution in 2000. As project manager or in collaboration with the other members of the team, she carried   out a wide variety of architectural projects–houses, apartment buildings, office buildings, schools, museums, kindergarten, Retirement home for the pensioners of the National Bank of Greece, etc.–, restorations and   maintenance of traditional buildings, and urban plans (secondary residence   plans for the summer resorts of Porto Rafti and Dilesi etc.). As key member of OMADA 1 she participated in many   architectural competitions that won awards and distinctions.

She attended many conferences and seminars nationwide and internationally.