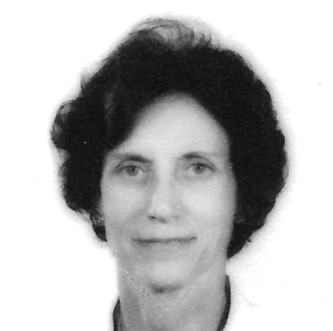 Master in Town and Regional Planning, University of Sheffield –as scholarship of greek state 1978 -1980

Permanent Representative of Greece to the Working Group on Spatial Planning, Housing and Planning of the UN Economic Commission for Europe 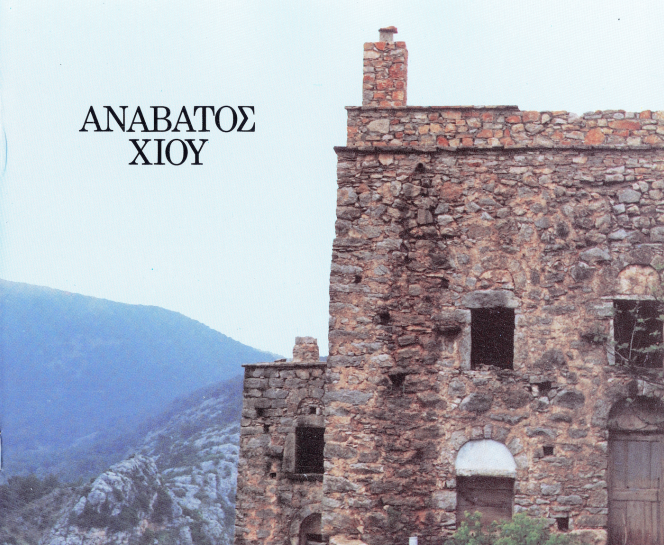 The cover of the issue of the Hellenic Architectural Society for the rescue and promotion of the historic settlement of Anavatos Chios, 1985 (Award of the Academy of Athens 1990) - Under the chairmanship of Dimitris Tripodakis. Cover photo of Elpis Matrakidi-Filippa.

Elpis Matrakidi-Filippa was born on September 22, 1936.

She was the wife of Francis Philippa, agronomist, General Manager of the Royal Estates of Tatoi, Inspector of Agriculture of Attica and Islands (deceased in 2012) and mother of 2 children and 6 grandchildren.

Initially, 1961-1971, she worked as a Designer in the Directorate of Urban Studies.

From 1977-1987 she took over the Directorate of Active Urban Planning as Deputy Director and then as Director.

She was responsible for overseeing the drafting of the dossier on Greece’s candidacy for the 1996 Olympic Games.

2. Participated in scientific committees and Greek and International Institutions.

3. In the free profession she prepared studies of residential units, urban planning studies.