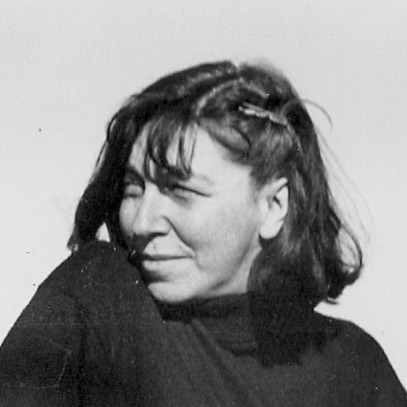 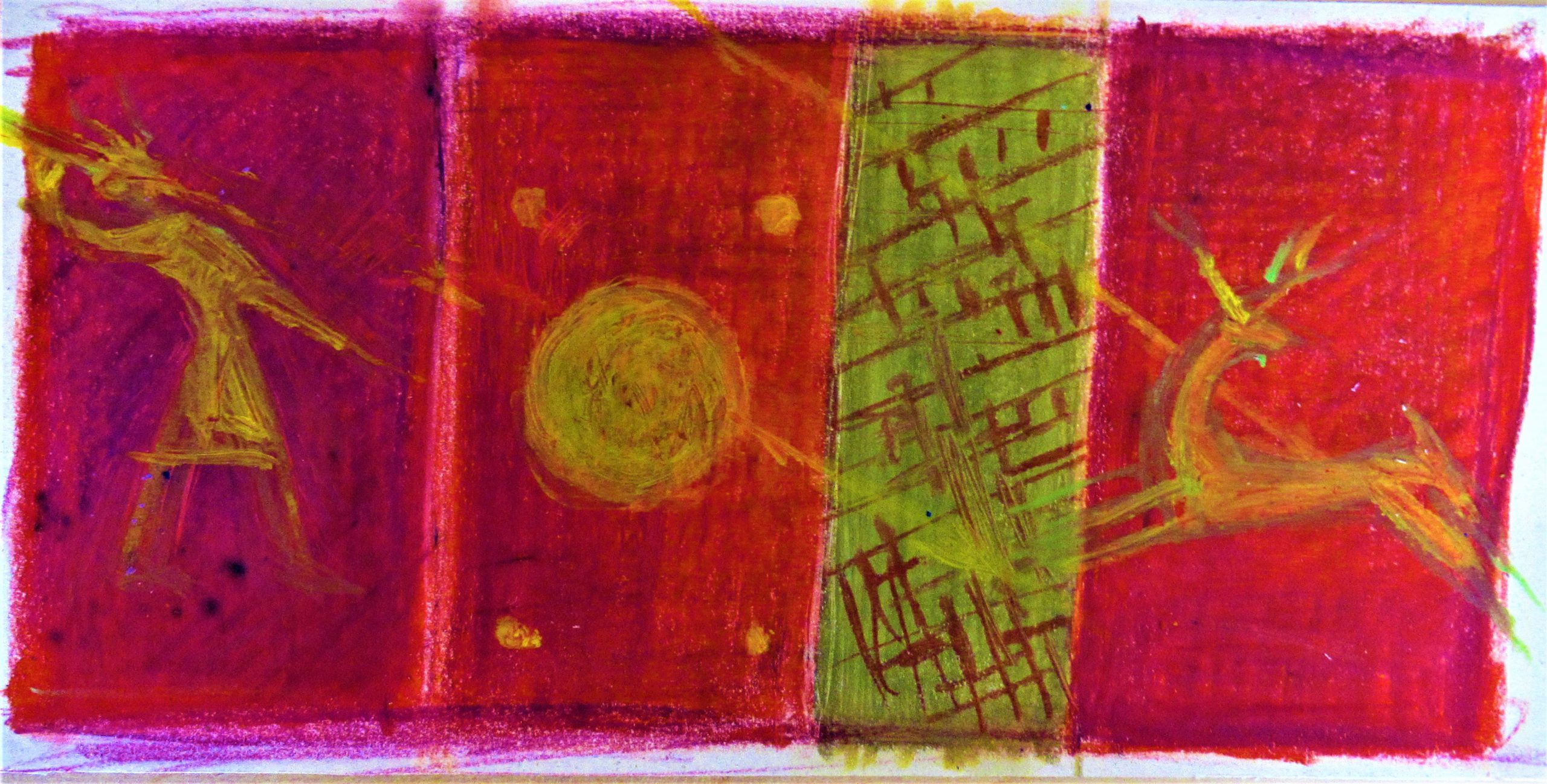 Ismini Karyotaki – Feidi was born in Ioannina in 1947. She studied Architecture at NTUA (1965-1970) and Scenography at the Ecole Nationale des Beaux Arts (1972-1974). She worked as an architect in Paris with the team of G. Kandilis, in matters of urban planning (1972-1975) and later in Athens – privately – in matters of house design and interior design of shops. She also worked at the Agricultural Bank (1977-1979) and at the KED (Public Real Estate Company) (1981-1993). Since 1986 she has dealt with environmental planning issues and especially with the protection and management of riparian and coastal areas. She has worked as a set designer in theater and cinema, and participated as an actor in the film “Karkalou” by Stavros Torne. She has made 11 painting exhibitions — individual and group– and has authored 7 books.

She is a member of the Technical Chamber of Greece (TEE) and the Association of Architects Graduated of Higher Schools (SADAS).