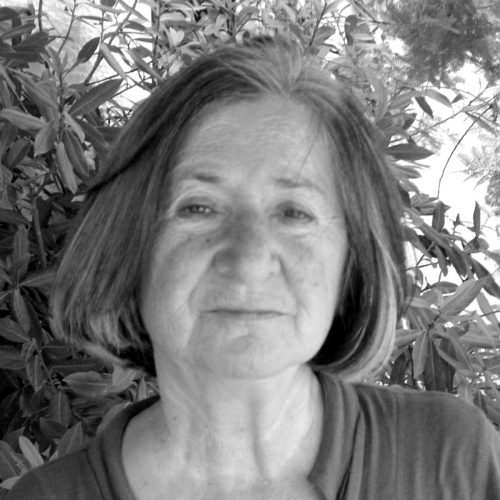 Collaborator or partner in large Architecture Firms - Firms  of Urban Planning in Greece 09.1972 - 2000

Member of the SADAS - PEA Delegation 1989

Head of the Greek Delegation to the Council of Architects of Europe, Brussels 1989 - 2009

Member of the TCG Delegation  1989

Elected Curator of the TCG Scientific Department of Architects  1991 - 2000 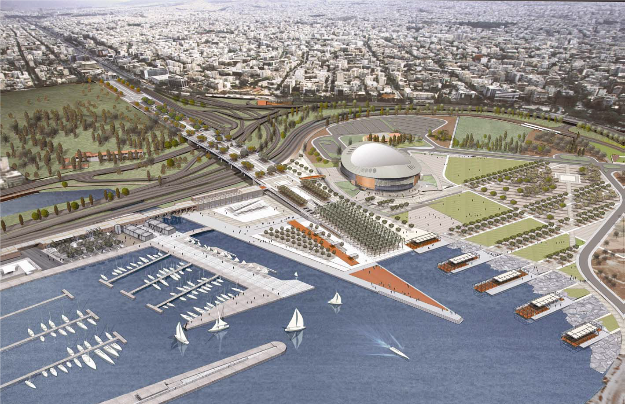 Rania Kloutsinioti, as an architect – urban planner and freelancer, has over 50 years of experience in the field of urban planning, town planning and spatial planning, both in Greece and in France. She  has an intense social activity and was among others: President of the Association of Greek Architects (SADAS-PEA) from 1989 to 1991, elected Curator of the Scientific Department of Architects of TCG, elected three consecutive terms, in 1991, 1994 and 1997 and its representative –TCG- at the National Spatial Planning Council. She also headed the Greek Delegation to the Council of Architects of Europe (“Conseil des Architectes d’Europe”, Brussels) for 20 years -since its founding in 1989- and Chairman of the Working Group “Urban and Spatial Development”.

She is a Founding member of the Association of Greek Urban Planners and Spatial Planners (SEPOH) and an active member. She has published many articles in scientific and political journals, has been a speaker at workshops and a member of organizing committees of international and national conferences.