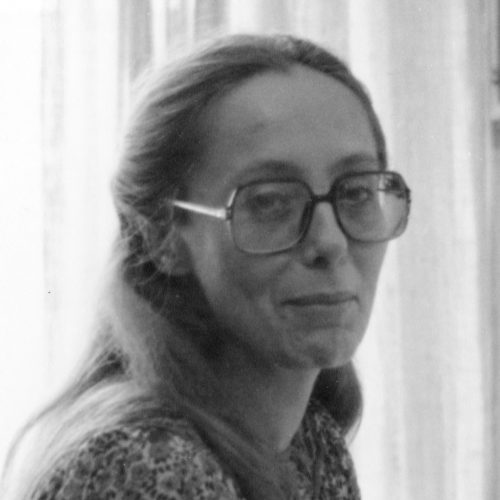 Seminars at the NTUA Department of Urban Planning 1975

Resignation from the Ministry of  the Environment, Physical Planning and Public Works 1986 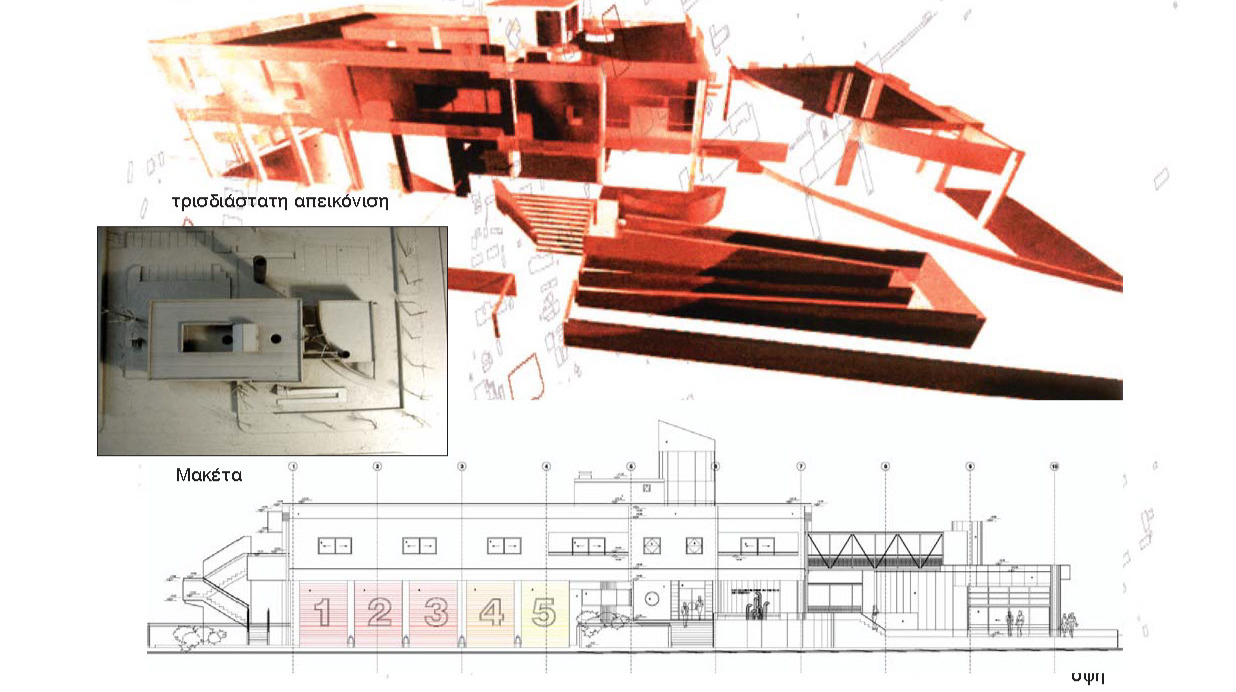 Maria (Maro) Kosioni was born in Athens in 1939, at the foot of Lycabettus. Her father is Georgios Kosionis from Achaia, a mathematician – employee of the General Accounting Office of the State and her mother is Kyriaki Naka, originally from Smyrna, Minor Asia. With a twin sister who died of meningitis at the age of 5, and an even younger sister, received her secondary education at Tositsio Arsakeio and last year at a Public School. Very good pupil at mathematics, she succeeded in being admitted in 1958 to the School of Architecture of the NTUA, from which she graduated in 1963.

In 1964, after a year of work in the office of a related engineer, she was appointed to the Ministry of Public Works-Settlement Service, in the Directorate of Public Housing with the subject of Architectural Studies of complexes and architectural types of houses.

In November 1967 she was transferred to Ioannina, to the Technical Services Directorate of the Prefecture of Ioannina, with the main object of the then earthquake-affected settlements, but also other studies of the Directorate, such as landscaping, architectural study of public buildings, etc.

In 1969 she returned to the Ministry of Public Works, in the Directorate of Urban Planning (E2), with the subject of urban plans in the Prefectures of the Country, except the Prefecture of Attica.

In 1975 Maria attended seminars at the Department of Urban Planning of the NTUA.

In 1978 she was appointed department head in the Urban Planning Directorate of the Ministry of Environment, Spatial Planning and Public Works and remained in this position until her resignation in 1986.

After her resignation she worked – as a freelancer – for 5-6 years in the office of KEPAME (town planner G. Diamantopoulos) while at the same time, in the intervening times, she participated in architectural studies in the office of her husband Joseph Cohen.

Since 1994, with the cooperation of other urban planners, she undertakes urban planning studies commissioned by the Ministry of Environment, Municipalities and individuals (private urban planning).

Maria Kossioni, married since 1969 to the architect Joseph Cohen – a talented architect and versatile artist – remained together for 49 years, until Joseph’s death, and had two sons, Aaron (Aris) and Elias, who became architect and artist respectively.