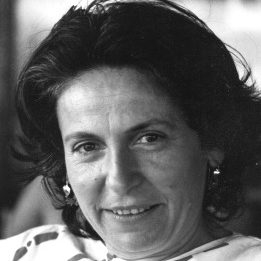 Tourist guide diploma and practice of the profession 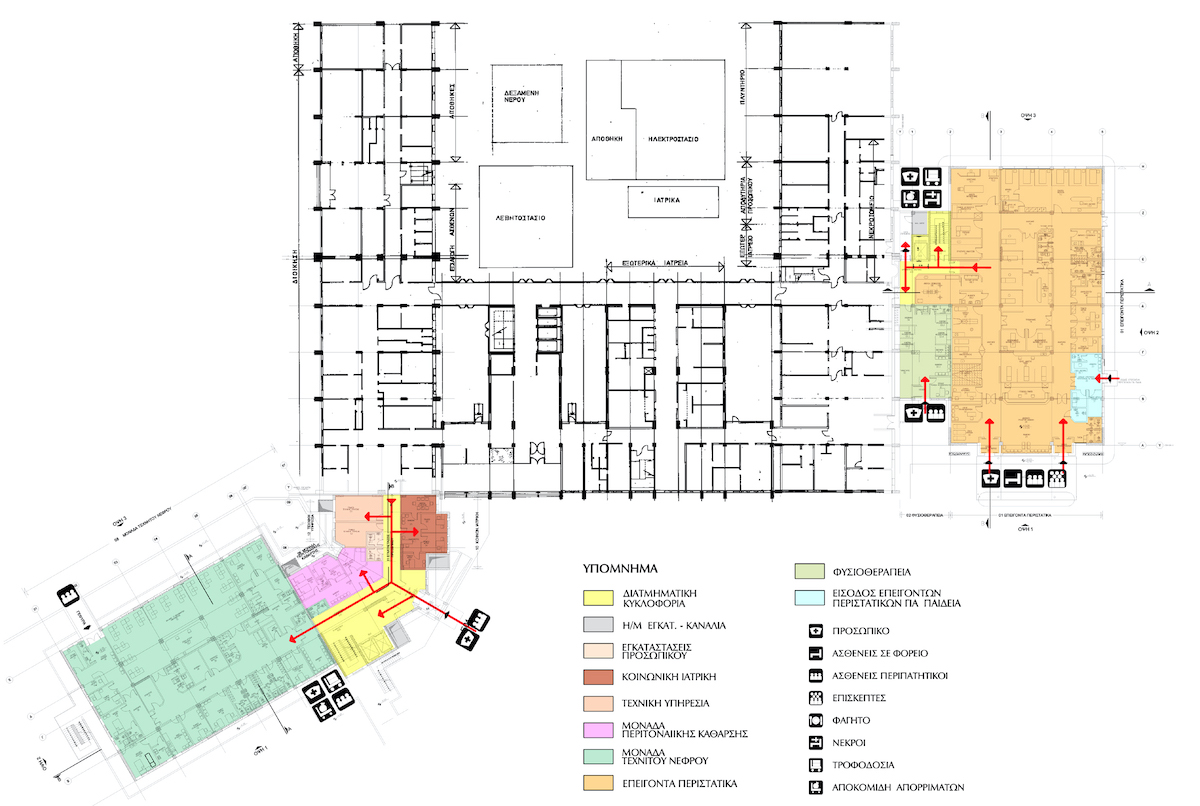 Maria Koutsouna was born in 1939 in Alpochori, Pyrgos, Ilia, the second child of the family of Athanasios Koutsounas, a landowner, with an older brother and two younger sisters. She went to primary school in the village and a high school for girls in Pyrgos. She studied architecture at the Technische Hochschule in Graz, where she graduated in 1966. Later, from 1987 – 1994, she wrote her doctoral dissertation on “Models for the organization of primary care in Greece in the light of the specifics of the country”, at Technische Universit Berlin and was awarded a doctorate in architecture in 1994.

The first years after she completed her basic studies, she worked in the technical service of the University of Graz and in Vienna in the architectural office Lucas Lang -Peter Czernin.

From 1970 – 2012 , after her return  to Greece, she worked in the Architectural Office “Thymios Papayannis and associates. ΑΜΕ ” in the role of coordinator and member of study groups for architectural studies of hospital and industrial projects. She also collaborated with the company SYMA Collaborating Architects and Agios Savvas Hospital.

At the same time, during a period of  lack of work in the architectural profession, she studied at the School of Tourist Guides and practiced the profession with German Tourists.

She has retired and is now engaged in prose and poetry.