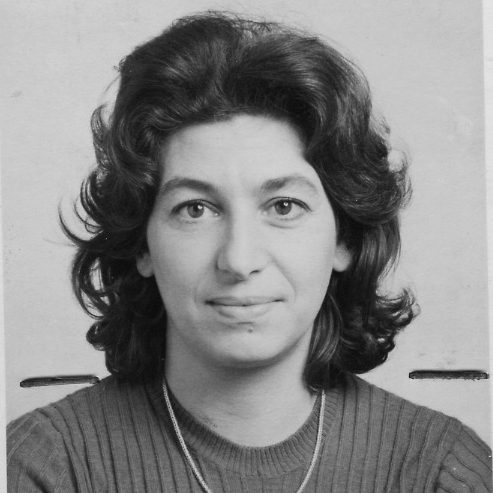 Initially as an associate then as a partner and Director at GIBB, PETERMULLER & PARTNERS in Greece 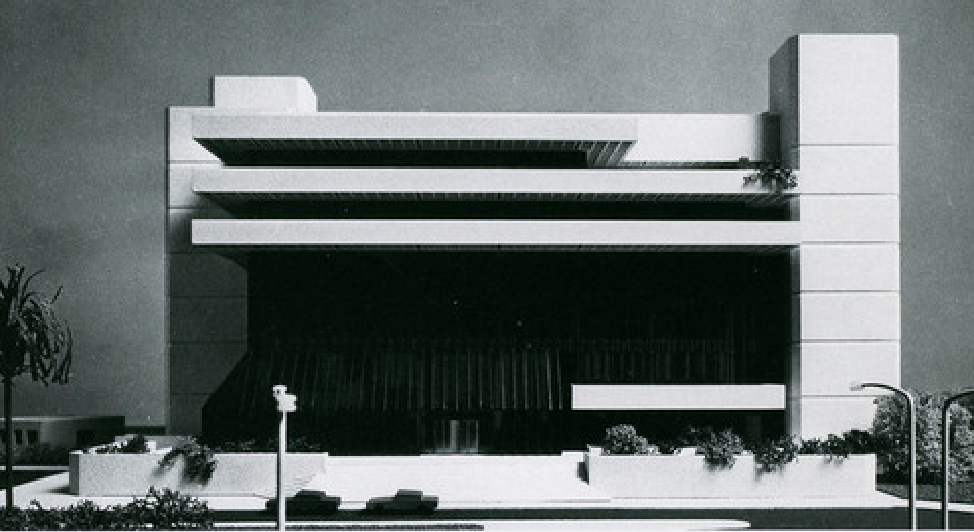 She went to the Aidonopoulou  elementary school and then to the English school Chatelard School for Girls, in Switzerland, from where she received her diploma (Certificate of Education) while at the same time in the summers she studied for the respective class of the Greek school, and as  taught at home,gave exams to the State.

She studied Architecture at the Technical University of Athens, from where she graduated in 1963. During her studies she worked in the architectural offices of  D. Papazisis, Nikos Valsamakis as well, during summers,  in  architectural firms in Sweden.

At the end of her studies she continued to work with  Nikos Valsamakis until 1967 while -at the same time- as a freelancer she studied and built some private houses.

In 1967 she started a partnership with Gibb Petermuller and Partners, Consultants and Architects, a subsidiary of Sir Alexander Gibb Consultants and Civil Engineers, in England, which numbered around 2,000 people worldwide.

She remained with the Company as a director, until 1994 when its operation in Greece ceased.

During this time she was in charge of studies concerning cities in Botswana and Jordan, Airports, Central Banks, the Naval Base for 6000 people in Oman, Administration Buildings, two Computer Centers in Greece, Military installations and much more.

In the projects she had direct contact with the customer until the delivery of the building.

She also studied in most projects till  the interior decoration and furniture as the company was a responsible Consultant in everything related to the design and construction of the undertaken projects .

After the cessation of the operation of Gibb Petermuller and Partners in Athens, she continues until now the collaboration with the architectural office of Nikos Valsamakis, with whom she was married in 1965, and participates with him in many projects and competitions.