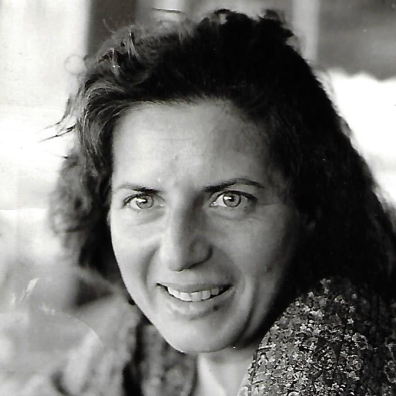 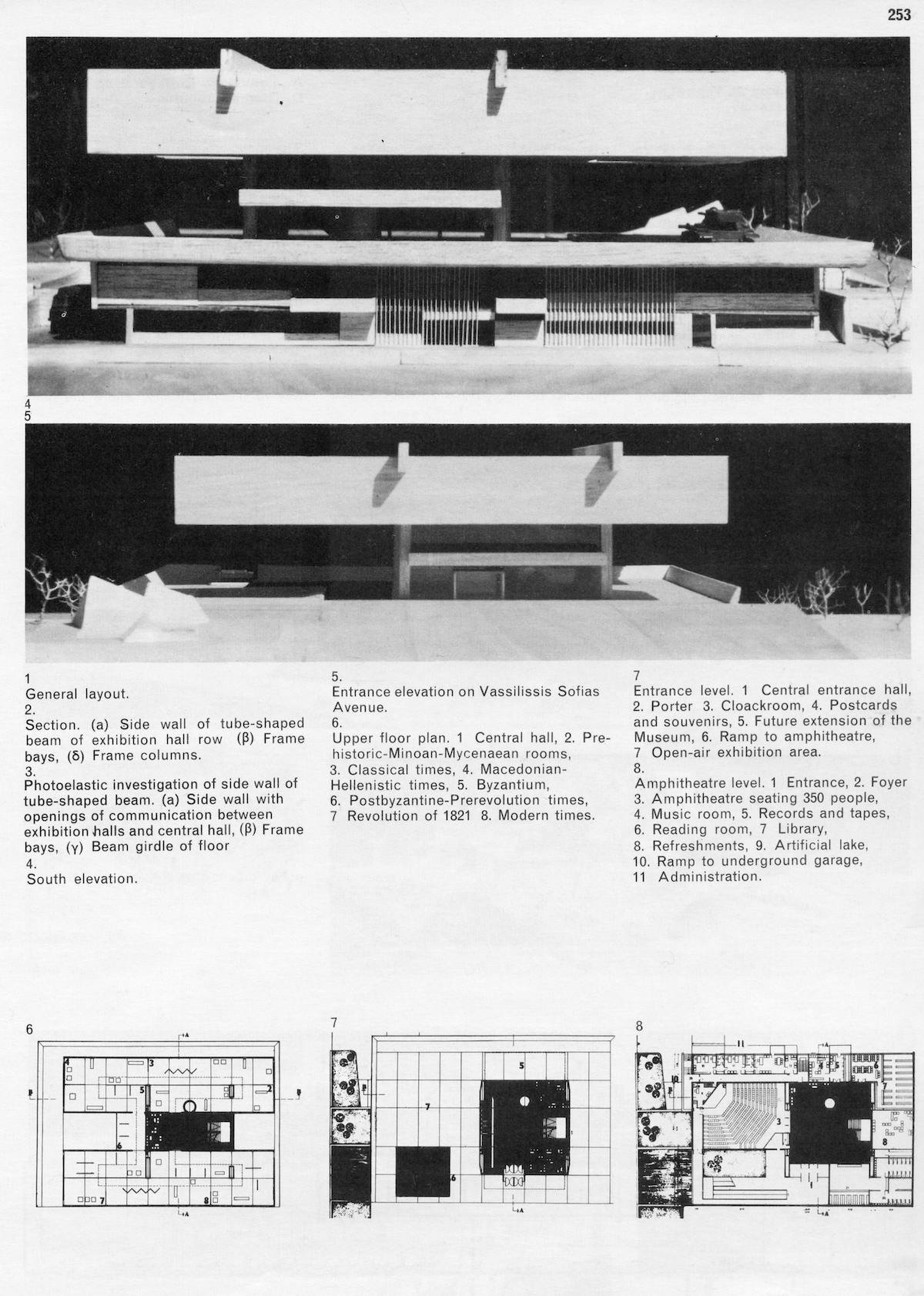 Louiza Martha – Grigoraki (1938 – 2002) was born in Thessaloniki and grew up in Athens. Her parents were left-wing and developed active political resistance. She studied at the Faculty of Architecture of the National Technical University in Athens (NTUA) from 1958 to 1963. In 1963 she graduated with honours. The professors who determined her professional and personal life afterwards were T. Marthas, N. Eggonopoulos and J. Despotopoulos with whom she carried out her Master΄s thesis entitled Industrial Settlement in Pylos, in collaboration with I. Bouzeberg, R. Kloutsiniotou,  N. Georgousopoulos,  G. Sarigiannis, X. Arambatzis and P. Pykni.

After graduation, she worked at J. Despotopoulos’ office participating in architectural projects such as the Athens Conservatoire and the Erythros Stavros Hospital. Meanwhile, from 1963 to 1968, she worked as a teacher in the Decorative Arts Department of the Doxiadis School. From 1966 to 2002 she practiced her profession in the private as well as in the public sector. From 1966 to 1978 she ran the Urban Planning and Architectural Office DNA with her husband Constantinos Marthas and in collaboration with civil engineer D. Bairaktaris, mechanical engineer G. Pappas and architects G. Sarigiannis, D. Philippides, M. Mavridou and M. Mantouvalou.

She achieved distinctions in important National and International Architectural Competitions. She was awarded the first prize in the Competition for the 800 places Aula of the Medical School of the University of Thessaloniki (1966, DNA Office) and the second prize –first prize was not awarded– in the Competition for the Historical War Museum (1968, DNA). She carried out architectural projects of residences e.g. Sarantopoulos’ residence in Philothei (1969, DNA), projects of industrial buildings e.g. the Kris-Kris bread factory at the National Road of Greece (1968, DNA), hotel projects such as the one in Kassandra, Halkidiki (1968-1971, DNA, in collaboration with G. Sarigiannis). Furthermore, she ran Urban-Planning projects such as the Master and Road Plans of Chalkis (1973-1975, DNA) and the Urban Design of the Canals area of Edessa (1975, DNA).

From 1978 to 2002 she worked at the Ministry for the Environment, Regional Planning and Public Works, having a private law contract. At the Ministry, she worked for the protection of Traditional Settllements (1982-1987) as well as for Urban Planning projects such as the Urban Regeneration of the Pireos street Axis (1987-1988) and was responsible for the Urban Development Plan of the Municipality of Piraeus (1988).

She also participated in working groups, e.g. the Interministerial group (Ministries of Civilization and of the Environment) for the protection and regeneration of Makronisos in collaboration with M. Xidi, R. Lefkaditou-Papantoniou (1979;  in the group for the Master Plan of Athens (1983), in the team for the design – regeneration of the theatre of Petra in Petroupoli (1983) and in the working group for the elaboration and promotion of the proposals of the NTUA Urban Planning Research Lab for the upgrading of the Commercial Triangle of Athens (1991).

She edited two scientific publications on Makronisos exile island: the first was entitled: Makronisos Historical Cultural Land (Topos)and edited in collaboration with K. Diafonidis and R. Levkaditou-Papantoniou (organization by the Ministry of Culture and Sports (YPPO), the Ministry of Environment, Regional Planning and Public Works, the Association of Greek Architects – Panhellenic Association of Architects, the Technical Chamber of Greece (TEE), the NTUA, ICOMOS and the Panhellenic Union of Detained Fighters of Makronisos);  the second publication entitled Historical Landscape and Historic Memory: The Makronisos case, was edited in collaboration with R. Levkaditou- Papantoniou (organization by TEE, YPPO, 1998).

An important aspect of her work was her public action as special Secretary of the Greek Department of the ICOMOS from 1995 to 2001, and her involvement with heritage architecture and environmental protection as member of the SADAS-PEA Delegation from 1975 to 2001.