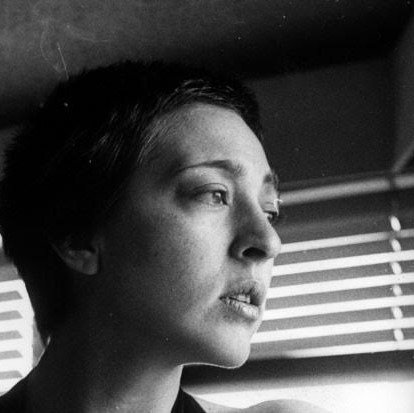 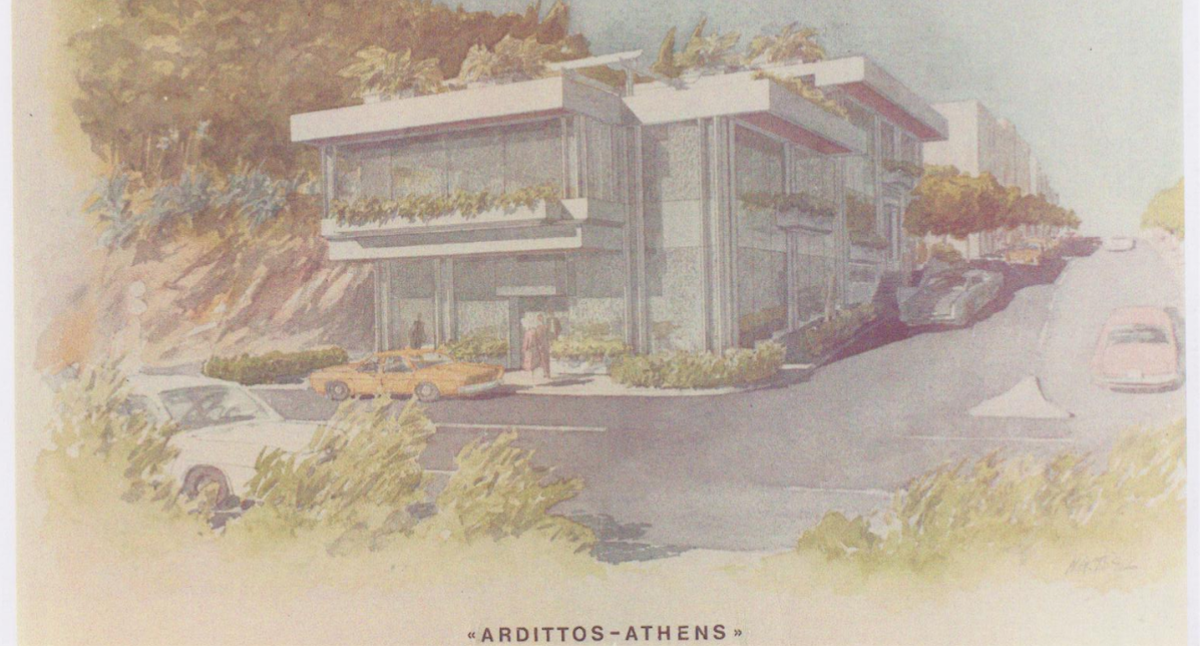 Myrto Myrialli was born in Athens in 1946. From 1947 to 1967 she lived in Ethiopia, where her grandfather –on her father’s side– had emigrated at the end of the 19th century, from Rhodes. Her grandfather, working as a master builder for a public works contractor, was the forerunner of a series of engineers, civil engineers, architects, surveyors.

Her father – Alexandros Myriallis – was born in Ethiopia and came to Athens in 1940 to study Civil Engineering at the NTUA. During the Resistance, he met Myrto’s mother, Angeliki Odambasidi from Ayvalik, Asia Minor, who had come to Greece after the Asia Minor Catastrophe.

Myrto graduated from AUTh in 1971. In 1972, she completed her postgraduate studies in Urban Planning at the Université-Paris VIII, in the class of Anatole Kopp (Maître de conférences).

She worked as a freelance architect. Either as an employee in large architectural firms, or through a project contract in local authorities, or in collaborations with other architects, or finally with a personal private office.

Besides Greek, she speaks French, English, Ethiopian and a little Italian.

Myrto Myrialli has a daughter –graduate of the Vakalo College – Department of Interior Architecture and holder of a MSc from University of the Arts London – Chelsea College of Arts with the theme: ‘Art Interventions in the City’ –and two grandchildren– a girl and a boy. She retired in 2007.