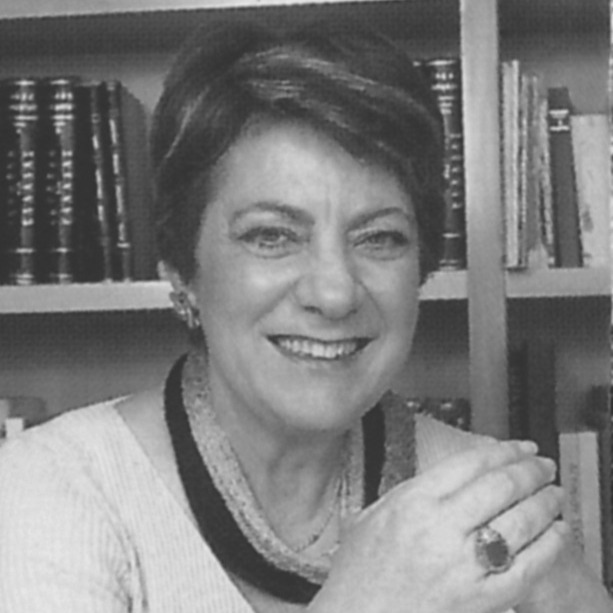 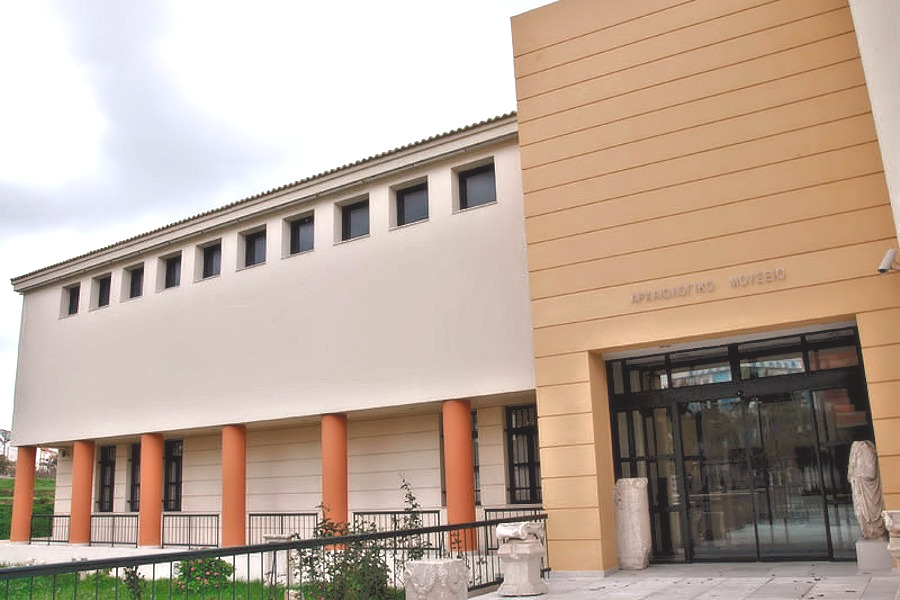 From 1961 to 1966, she studied at the School of Architecture of the National Technical University of Athens. She participated in the student movements of the era (1-1-4, 15% for Public Education) and was elected finance vice-president of the Student Panhellenic Association (EFEE) in 1964. As an EFEE representative, she participated in International Conferences (Bucharest 1963, Warsaw 1964, Sofia 1965).

In the period 1966 – 1970 she lived and worked in Igoumenitsa – Epiros, under the family name of her first husband, Paraskevi (Vivi) Papadopoulou.

In 1971, after her second marriage with Aris Mylopoulos, she moved permanently to Athens, opening an architectural office in Filothei, 25th of March St. 7, as Vivi – Daliani Mylopoulou Architect Engineer.

From then on, she designed and supervised the construction of residential buildings in Athens and elsewhere, of hotels, restaurants and offices, as well as Folklore, mainly, Museums, like the Folk-Art Museum of the Peloponnesian Folklore Foundation in Nafplio, which received the European Museum of the Year Award 1981.She also cooperated with TEAM 1 – ARCHITECTS Kostopoulou, Spyropoulou and Associates for urban planning studies.

She has donated designs for public buildings (construction of the Youth Center in Philiates Thesprotia Epiros, restoration of the 14th century Holy Monastery of Panagia Eleoussa in Vlacherna, Tripoli Peloponnese, etc).

In 2004 she was a candidate for the Greek Parliament with the political party PASOK.

In 2005, she retired and since then she continues to be active consulting younger architects.