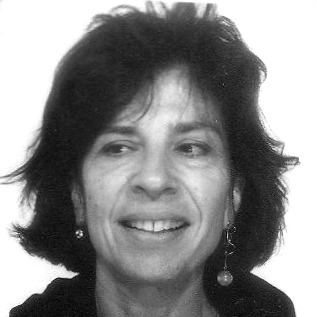 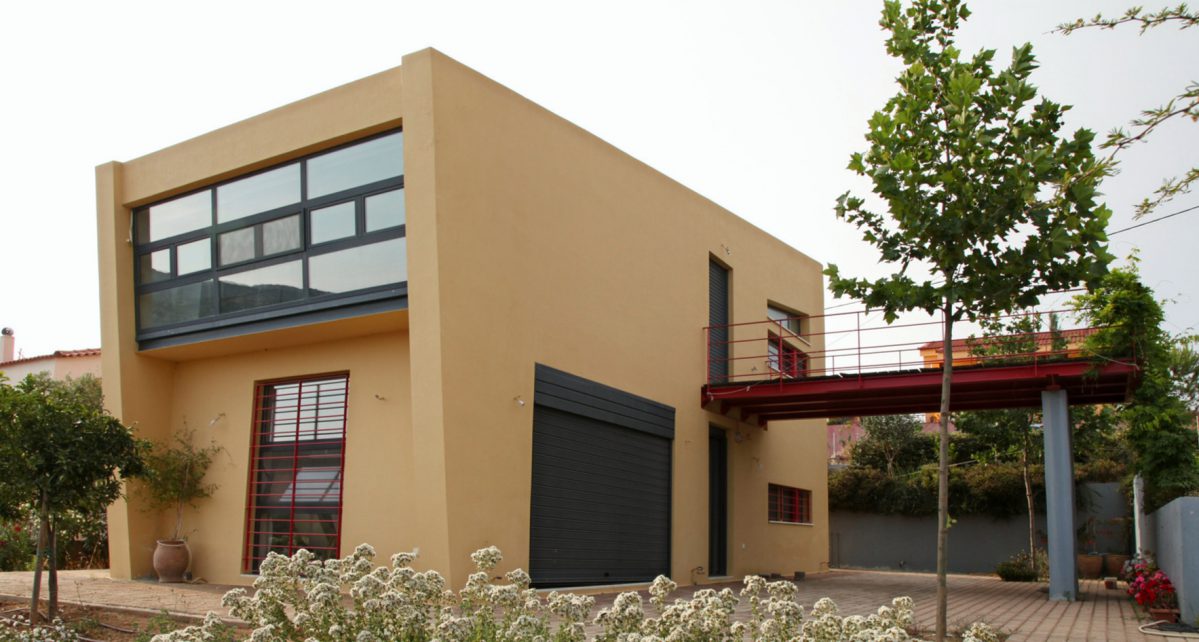 Antonia Panou was born in Athens in January 1949. Her father was an Electrician-Mechanical Engineer (NTUA), her mother was a cultured person dedicated to her family. She has a brother -also an architect- born in 1953.

She finished the high school at the Greek-French School of Nuns of Saint Joseph (1966) and the School of Architecture of the NTUA in 1971. Studying at the NTUA Architecture (1966-1971) coincided with the years of Dictatorship, in the struggle against which, she took an active part. She practiced, initially as a freelancer architect-associate in organized architectural firms, then in a collaboration group with fellow students from NTUA, and the last fifteen years in her own organized individual firm of architectural studies and architectural supervision of building projects and landscapes. She was a Public Works Designer registered in the Official Study Registers of the Ministry of Public Works for Architectural Studies of Buildings (category 6) and Special Studies of Buildings and Free Spaces (7).

She has dealt with a plethora of studies of residential, commercial and public buildings. Very often, in addition to the collaboration with young architects –among the staff of her architectural firm- she collaborated for the undertaking and execution of the projects with other architectural offices. Her works have been repeatedly awarded, in the context of closed tenders and design studies.

For a period from 1978 to 1990 she participated as a scientific associate in the Library and the Documentation Unit of the Technical Chamber of Greece dealing with archives of Architecture and Urban Planning. She retired in 2011.