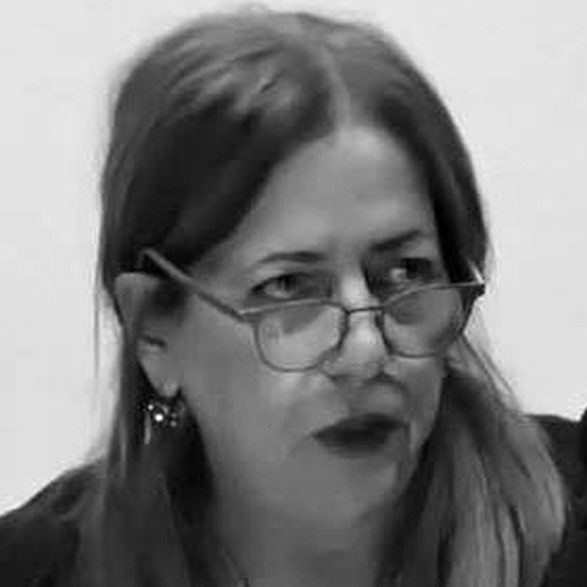 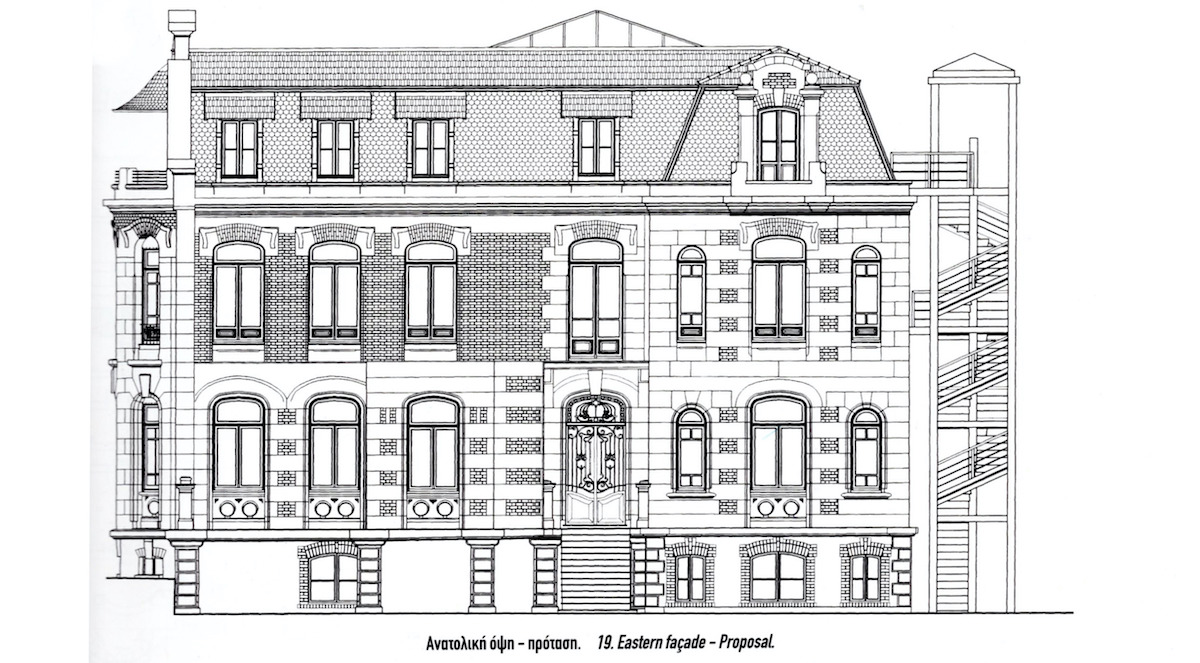 Kornilia Trakosopoulou – Tzimou was born in Drama. She studied at the School of Architecture at the University of Rome La Sapienza and at the International Center of Conservation Ι.C.C.ROM-UNESCO (International Centre for the Study of the Preservation and Restoration of Cultural Property) founded by Unesco in Rome (1976), specializing in the field of Architectural Conservation. In 1978, she attended the two-year Master’s Degree at the same University Scuola di Perfezionamento per lo Studio e il Restauro dei Monumenti and was awarded the title of Diploma di Specializzazione (Diploma of specialization in the Study and Restoration of Monuments). She, also, attended postgraduate studies at The Bartlett School of Architecture and Planning at UCL (University College London) (1988), with a specialization in Advanced Architectural Studies, where she studied as a scholarship holder of the State Scholarship Foundation of Greece (IKY) and was awarded the title of Master of Science in Architecture.

In 2005, she received a Ph.D. from the National Technical University of Athens (NTUA)/ School of Architecture/Department of Architectural Design. The topic of the dissertation was: The modernization of northern Greek architecture and the city in the 19th and early 20th centuries.

In September 1979, she was appointed to the Ministry of Culture, after a nationwide architectural competition for the recruitment of 20 architects. From October 1996 to December 2007, she served as Vice Director of the Ephorate for Contemporary Monuments of Central Macedonia – Thrace (Ministry of Culture and Sports) and from January 2008 to November 2011 as Director of the same Ephorate. After her retirement from the Ministry, she was awarded the title of Director of the Ephorate for Contemporary Monuments of Central Macedonia, in honor. From October 2012 to January 2018 she served in higher education, as a lecturer at the Department of Architecture of the Democritus University of Thrace (DUTH). She has extensive scientific and technical work on emblematic contemporary monuments, such as Folk life & Ethnological Museum of Thessaloniki, Villa Ahmet Kapanci and the Hamidie School of Arts and Crafts (Islahane) in Thessaloniki, Konaki of Muzaffer Bey in Xanthi etc.

She was a member of the Central and Regional Councils of the Ministry of Culture and Sports, Committees, Architectural Competitions and Research Programs. She has published more than 50 articles on contemporary and ottoman monuments in Greek and foreign journals, collective volumes, conference proceedings etc. She is the author of the book: The Architecture of Konrad Jacob Josef Von Vilas (1866-1929) in Drama and the wider region, Drama 2001-02 (sponsored by the Municipality of Drama and the Technical Chamber of Eastern Macedonia).