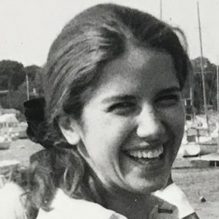 National Agency for the Construction of Hospitals, Member of Board of Directors 1994 - 2004 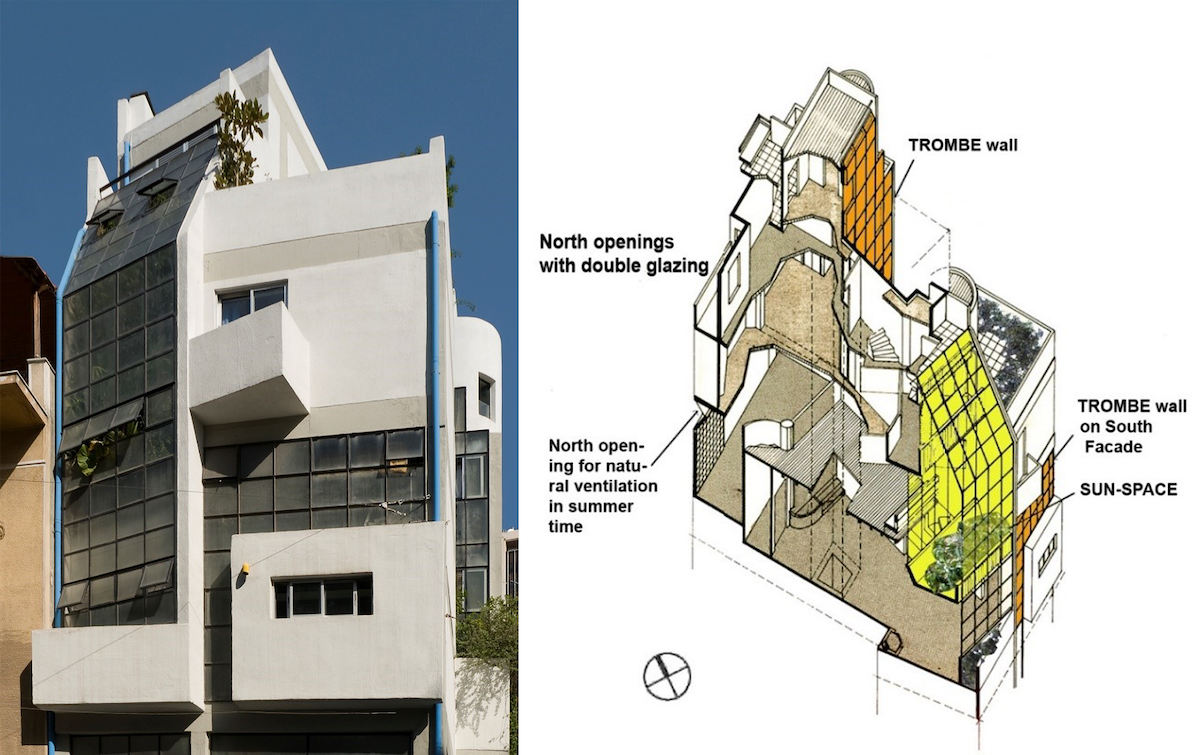 Born in Athens in 1943, graduated from the Arsakion Phsihikou school in 1961 and obtained a degree in  Architecture from the National Technical  University of Athens (1961-1966).

Worked at Doxiadis Assoc. (1966-70), at the Ministry of Coordination (1970) in programs for the technical schools (KATEE) and at the Greek Olympic Games Committee (1987) for the preparation of the proposal for the 1996 Olympic Games in Athens.

Worked as a member of three committees at the Ministry of the Environment and Planning,  for the Energy Saving in the Building Sectorregulations as a representative of the Greek Association of Architects (1995-1996). From 1998 to 2001 participated in Brussels for the evaluation of proposals, Building Section of DGXII, as an expert on bioclimatic design.

From 1994 to 2004 was a member of the Board of Directors of DEPANOM (National Agency for the Construction of Hospitals), as architect expert in bioclimatic design.

Since 1969, she has worked on many architectural and urban design projects, either as a private architect or in collaboration with OMADA 1 Architects and Planners, of which she was a founding member in 1976. She has designed more than 100 projects in the above mentioned fields, among which were residences, commercial and touristic buildings, restorations of traditional buildings and entries in architectural competitions. She has a wide variety of publications, presentations of papers and distictions in architectural competitions.

From 1976 she has been involved in bioclimatic design and has taken part in several seminars, conferences and workshops for the dissemination of the use of Renewable Energy.

In 1994 she was a founding member of ELIUS C. Vei Spiropoulou and Associates in order to work on projects with the use of bioclimatic design and to propose and collaborate in programs of DGXII and DGXIII involving the use of Renewables such as JOULE II, SAVE, THERMIE, APAS, REVIVAL and EASW.