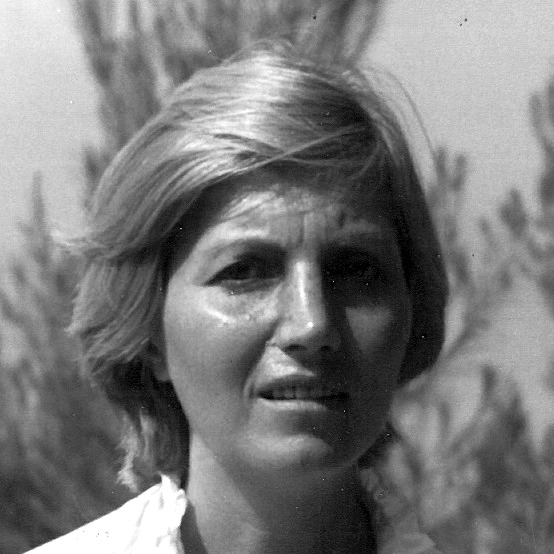 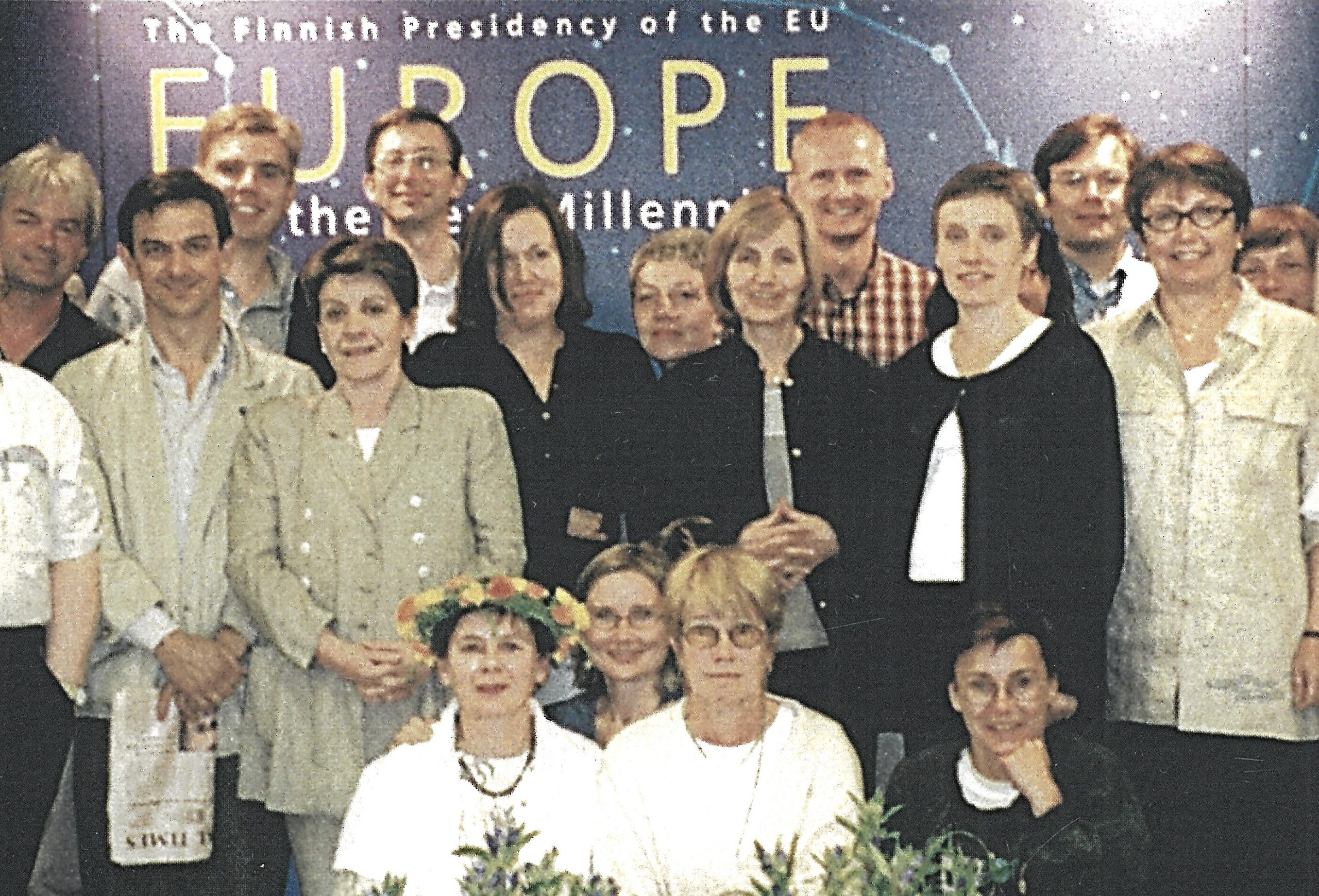 Brussels,Council of Ministers of the Environment, 2000.

I  was born in Athens in 1946. I grew up in Kallithea in a neighborhood of  refugee homes, now lost in the vortex of time changes. I “tasted” the  basic education in local public schools. Demonstration, sophistication,  hypocrisy had no place in everyday life, something I later realized when  the natural environment and human relationships began to change. My  working parents instilled in me, by their example, values that enrich my  world: to stand out and respect human virtues, to love whatever job I  choose, to open myself to the world of knowledge and truth, to learn  from the “educated“. I owe them a  lot. They led me on the path of a wider education: music, poetry,  literature, Greek language. I do not know why I chose architecture. It  was the magic of the word, the unspoken desire to consciously feel what I  first heard as a child from my father: “architecture is frozen music“.

As a Graduate of the School of Architecture of the NTUA (1965-1969) I  immediately started working in the Urban Planning Office of Halkida, at  the then Ministry of Public Works. My dream was the knowledge of the  organization of the space beyond the Greek borders and the  post-education, which the family income did not allow, in matters of  spatial planning. It was the branch that expressed my innermost desires.  As a child and teenager, I was troubled by the mutations of a place  where orchards, the sky and the sea were lost, while the quality of life  was declining, despite improved incomes and amenities. Architecture  offered me a wide range of knowledge. The truth has matured in my world  that the city, with all its elements, is organized for the common good  and that the design must overcome technical, social, economic,  environmental issues. In 1973, working in the public sector, I received a  scholarship from the State Scholarship Foundation for Postgraduate  Studies in Urban Planning –DEA– in Paris, Université Paris Val de Marne /  Institut d’ Urbanisme de Paris (1973-1975).

The course of work in the Public Sector was long (35 years) with  changes of object and positions, always around aspects of the space.  Road plans, building conditions, GIS, Urban Studies, outdoor space  management (ZOE, EXM, EPM), configurations of public (common) spaces,  protection of traditional settlements and buildings, management of a  community initiative for urban centers, etc. In the period 1996-2001 I  was seconded to Brussels to the Permanent Representation of Greece to  the EU, responsible for the field of Environment (group of the Council  of the Ministry of Environment). Indicatively from my work in the Public  Sector I will mention issues that I dealt with: Law 960/79 and the  relevant Presidential Decrees for the provision of parking spaces in the  newly constructed buildings, the program for the creation of Playgrounds and Pedestrian Roads, the proclamation of the Historic Center of Athens building conditions and restrictions (including the Commercial Triangle, Plaka, Psyrri), the interventions in Plaka and the study of the relevant Presidential Decree, the first  Presidential Decree of land uses of 1987, the EPA Program, special  conditions and building restrictions in the protected area of Messinian Mani, special arrangements for the expansion of the Historic Building of the Benaki Museum and the addition of the Gaia Center to the Goulandris Museum of Natural History. There was for all the will  and vigilance of the Political Leadership, cooperation and mutual  interest with supervisors and capable associates of the Department.

The Brussels period was particularly arduous and productive. I felt  honored to work for the Environment. Hard schedule, predetermined  organization chart, agenda, schedule, and work that lead to a result and  fascinated me. My goal was to understand, to respect the positions of  the representatives of the Member States, to support the Greek positions  with rational and scientific arguments. My collaborators were  executives of the competent Environmental Services of the Ministry of  Environment, Physical Planning and Public Works, but also Professors –  specialist scientists – whenever needed. Indicatively I will refer to my  subjects: Directives 2000/60/EC Framework for Action for Water,  1998/83/EC Drinking Water Quality, 2000/76/EC Waste Incineration,  2001/18/EC Genetically Modified Organisms, 2001/42/EC Environmental  Impact Assessment of Plans and Programs. And of course, tackling climate  change with the “Implementation of the Kyoto Protocol”.

I consider working in Paris, in parallel with my studies, important  for my professional training. I was fortunate enough to work in the  afternoons at the Organization in charge of the new Evry city that was  under construction (on the outskirts of Paris). The organizational  structure, the institutional tools, the financial and time planning  opened horizons beneficial to my subsequent course.

I resigned from the public service in 2005. Retired since then I  continue to work voluntarily in SEPOCH, in the Hellenic Society of  Environment and Culture, in the Urban Non-Profit Company “Law &  Nature”, in the Association “Diazoma”-Citizens for the Ancient Theaters.

I represented Greece in International Organizations and Conferences  with similar presentations on the subject, both as an employee in the  public sector and later at the invitation of the organizers, something  that still continues. My articles are published mainly in technical  journals and on the “Law & Nature” website.

I note that the purpose of my CV is not just to record personal  accomplishments. I consider it a moral duty to talk about personalities  who honored the country with their work, acted in my psyche as role  models, taught me, supported me, in what I achieved. At the same time to  share experiences, concerns, frustrations and hopes for the development  of Spatial Planning in Greece, but also for International events.