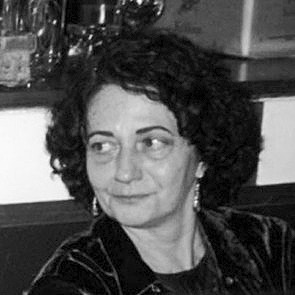 Ph.D. in the field of Environment at the University X - Paris 1979

Visiting Associate at the Martin Center for Architectural and Urban Studies - University of Cambridge - Department of Architecture, U.K. 1992 - 1993

First female President of the Municipal Council of Athens 1984 - 1986 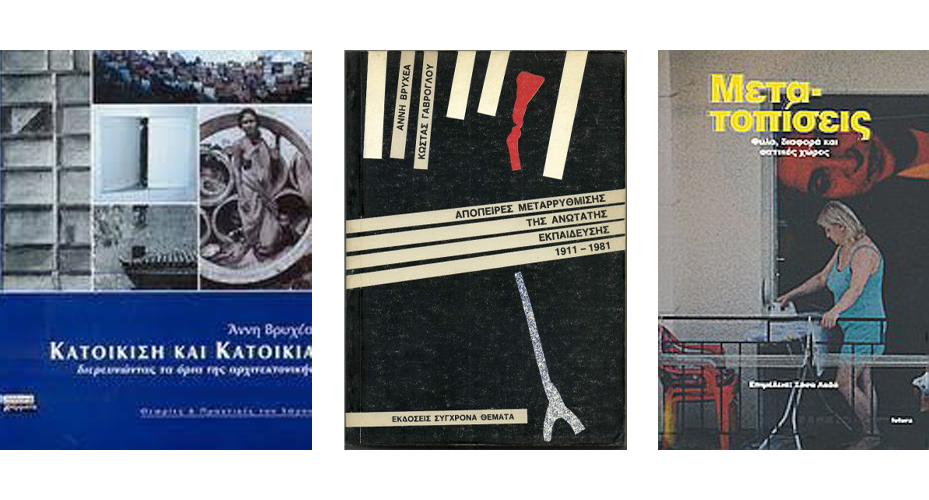 She was Professor at the NTUA School of Architecture, from which she graduated. She completed her postgraduate studies in Paris with a scholarship from the French Government (diploma specializing in Interior Architecture) at the École Nationale Supérieure des Arts Decoratifs and a diploma in Urban Planning at the Institut d’ Urbanisme, in collaboration with Professor Henri Lefebvre. Annie received her Ph.D. from the Universite-X de Paris with her dissertation “Advertisement for housing: Research in everyday life models”.

Her research interests focused on spatial exclusion and discrimination within the city (even between the two sexes), mass housing issues (especially for vulnerable groups) and alternatives for places in crisis and neighborhood development upgrading with the participation of the residents and the local organisations.

From 1983 to 1992, she was involved in the design of an alternative proposal for the regeneration of the refugee settlement of Thebes, with the participation of the residents.

Her articles on housing issues have been published in scientific journals, conference proceedings and collective volumes, in many languages.

In 2003, her monograph “Housing and Home – Exploring the Limits of Architecture” was published by Ellinika Grammata Publications.

She had distinguished herself in Greek and international architectural competitions and she had won several first and second prizes.

She had participated in committees, working groups and local interdisciplinary groups across Europe – specializing in social housing, neighborhoods in crisis, social exclusion and poverty.

Annie Vrychea was founding member of several scientific institutions on housing rights, both internationally and in Greece.

Annie had developed intense activity in the university trade union movement. She was also member of the Central Committee of the Communist Party of Greece (ΚΚΕ) and a candidate for MEP with “Women for another Europe” for the 2004 European elections.

During the period 1982-1986, she was a member of the Municipal Council of Athens and in 1984 she was elected as the first female president.

Annie Vrychea was married to Costas Gavroglou (Scholar and Minister of Education) and had two daughters from her first marriage to George Haidopoulos (architect).